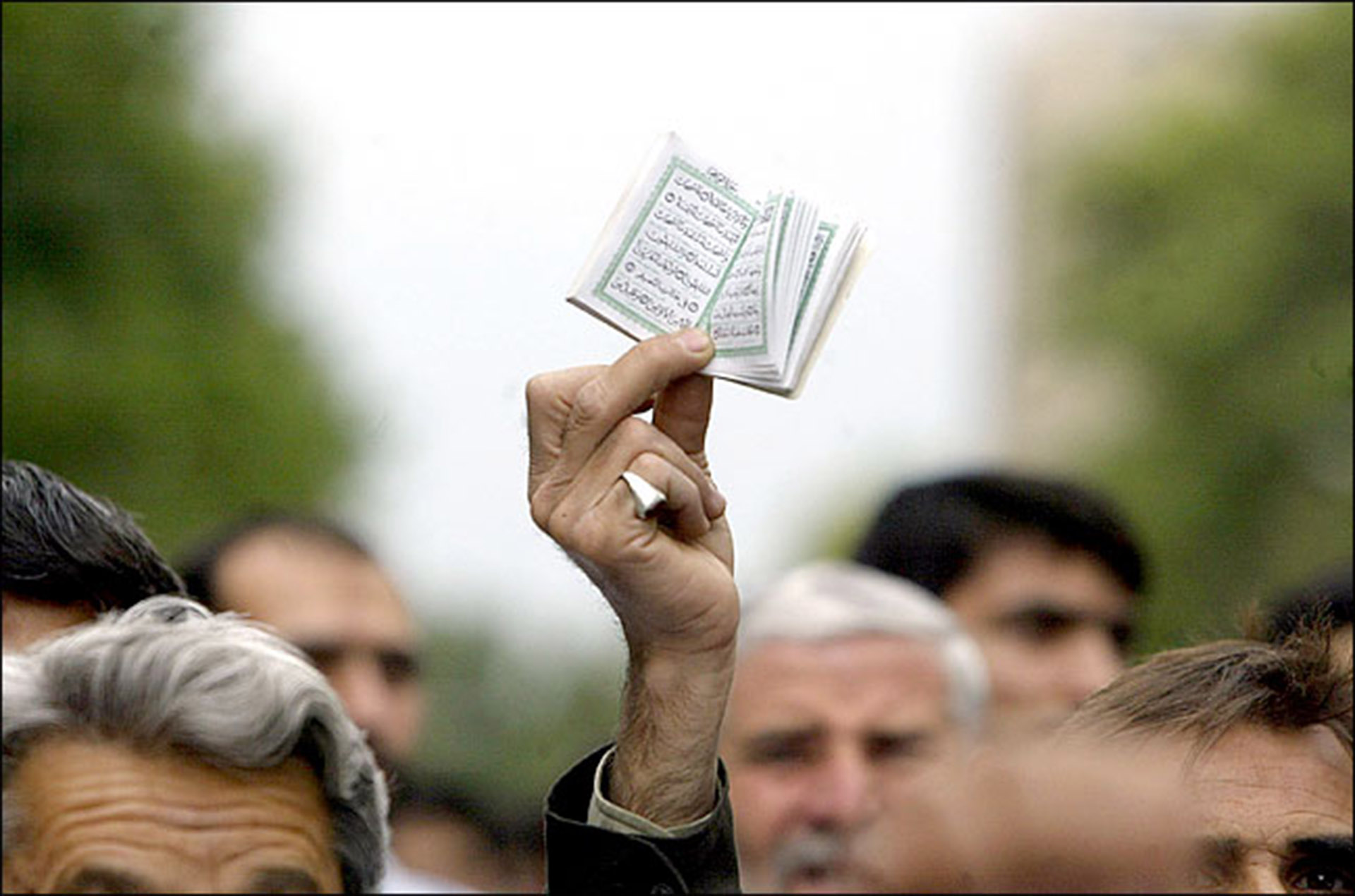 The conflict intensifies between East & West, despite the so-called World Freedom Campaign of the Bush Administration: a report of flushing a Koran down a Gitmo toilet touched off deadly riots in Afghanistan; the Abu Ghraib trials continue while the Iraqi insurgency rages on, and Laura Bush, new Acting First Lady of State, is traveling throughout the Middle East doing damage control.

Now it is the Secretary-at-Large who will make the next visit to this troubled region. It is time for artistic mediation. With cultural conflicts raging throughout the world, we need the artist more than ever! Today I travel to Beirut, Lebanon to attend a cross-cultural media conference, in order to conduct high-level discussions and mediations with my Lebanese colleagues.