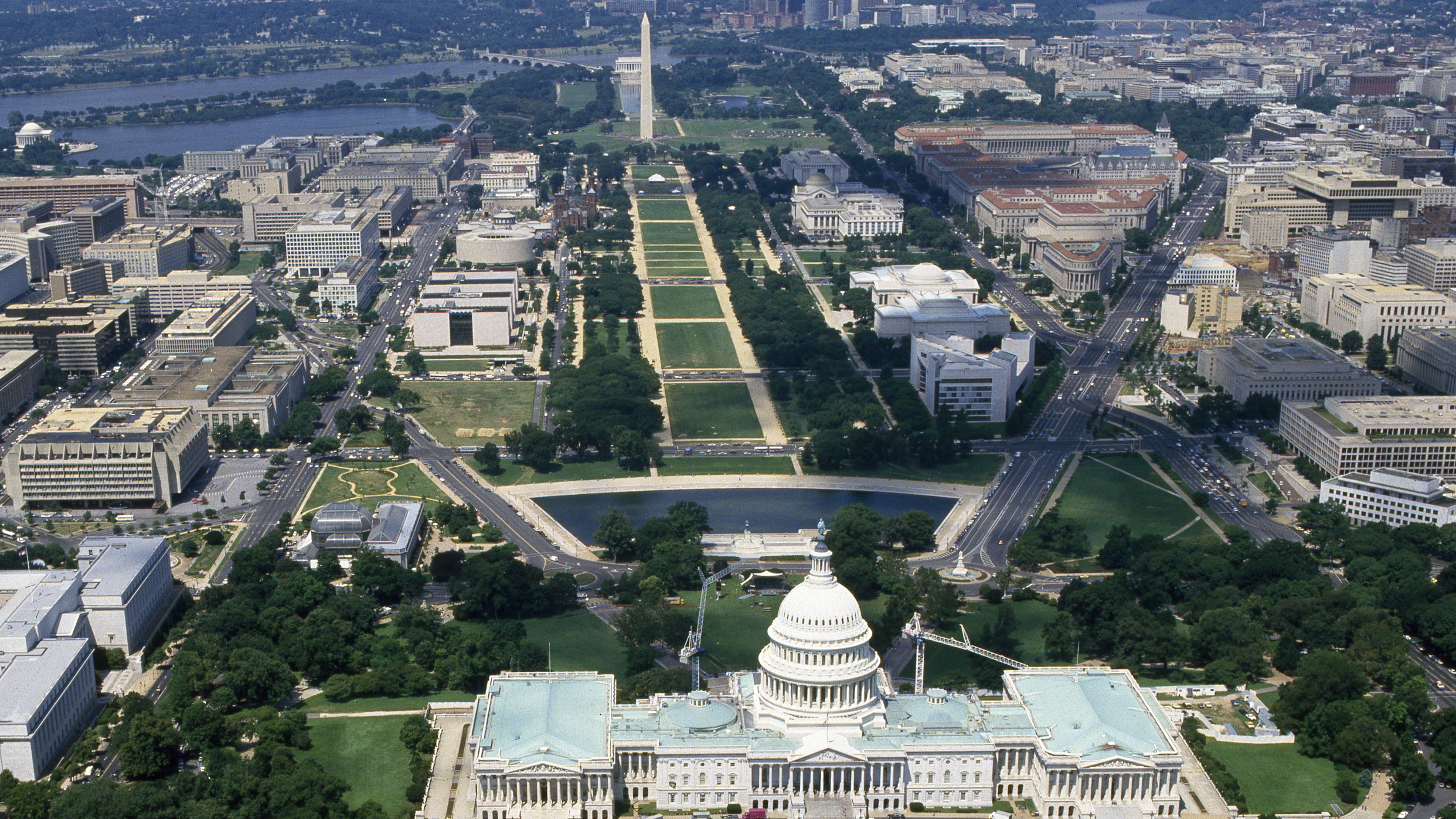 If you want to know the truth, the National Mall in Washington, DC is a stage set for America. Political theater at its best. A representation of America. (I won’t go into the semiotic implications just now…) 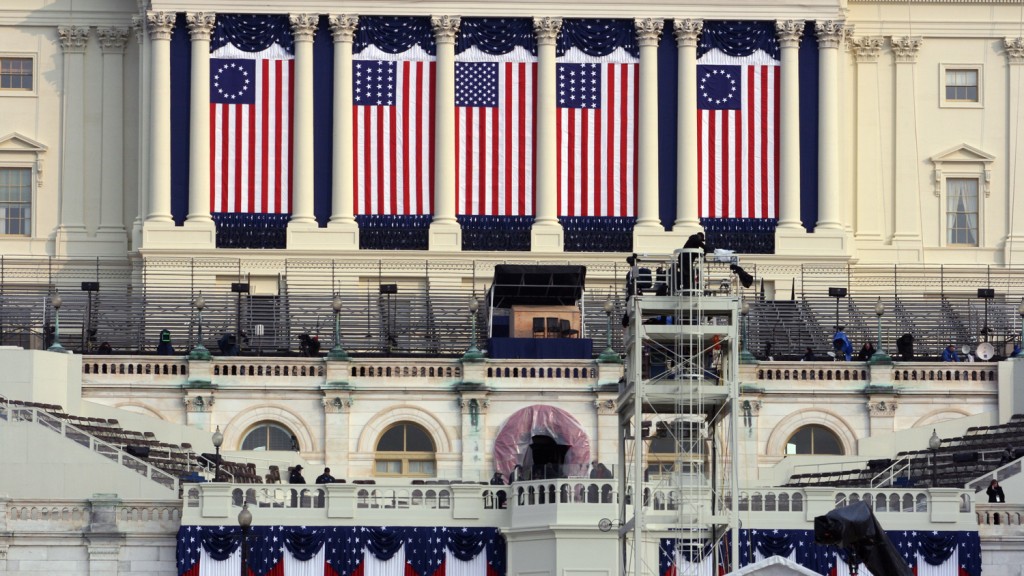 But literally, the Mall becomes the National Stage every four years as a grand spectacle viewed around the world – the ceremonial setting for the presidential inauguration. 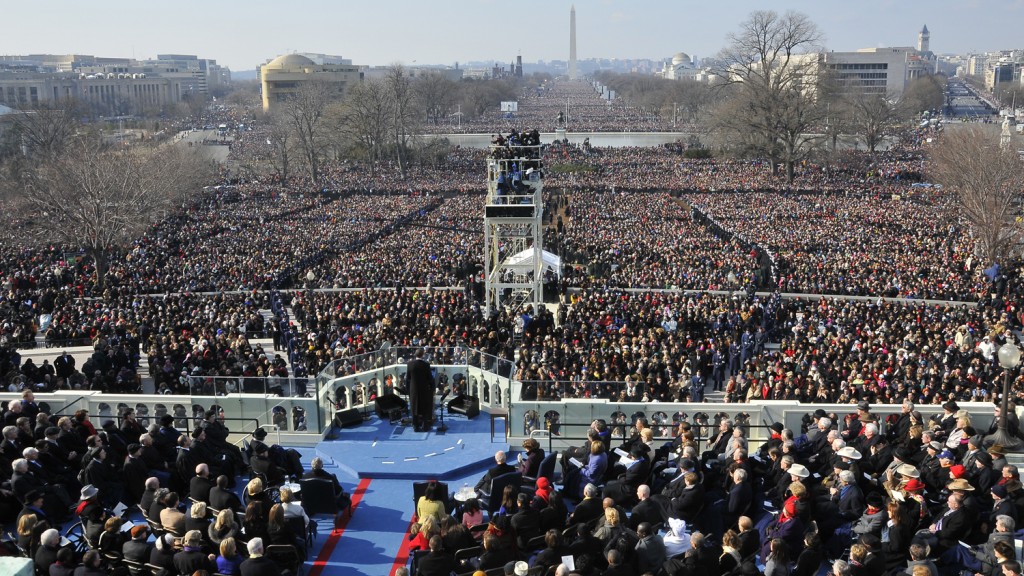 As we did in 2009 (the early days of Twitter), we intend to transport the Inaugural experience to the cloud, establishing a virtual, social National Mall space that unites us collectively in the experience of the event – no matter who we are, where we are, whether or not we are physically on the Mall or on the other side of the planet. Welcome to Inauguration in the Cloud, a project of the Johns Hopkins University Museum Studies Program and the winter DC Seminar.

For the 2nd Inauguration of President Obama, we’ll “be there” together, collectively, interactively, in the 3rd space, a participatory hybrid space that merges the local and the remote. And unlike watching the inauguration on broadcast television, listening to announcers *tell us* what is happening: in the 3rd space, we are all part of the narrative, we are all announcers, we are a many-to-many cross-pollination of opinions, reactions, questions, and analysis. Punditry for the people!

In the age of social media, Inauguration in the Cloud is highly accessible – #inauginthecloud – a simple hashtag transports the user with a cell phone, smart phone or laptop to the collective space of the virtual National Mall. Once there, there is no demarcation between those who are actually “there” and those who are not. Except, those who really are there become surrogate eyes and ears (and other sensory input) for those whose connection is purely virtual. This is the collective power of the 3rd Space, the melding of the local and remote into a shared electronic sphere that is essentially borderless, highly accessible, and near-infinitely expandable. (Let’s hope the Mall’s cell phone towers are robust this year!)

Together with the National Park Service, our co-conspirator in the creation of a globally interconnected virtual National Mall, we intend to inhabit our alternate social media space beginning at 9:00 AM EST on Monday, January 21st, continuing through the day until the event comes to an end or the conversation ebbs: whichever comes first. We’ll use both Twitter and Instagram with the same #inauginthecloud hashtag: Twitter to generate conversation, dialogue, and multi-perspective interaction; Instagram as a photographic journal of impressions. Participants (and lurkers) can follow the Twitter and Instagram feeds as the day unfolds.

At the conclusion, we will review the transcripts and unravel the dynamic of our collective experiment in the cloud. What a way to bear witness to the inauguration of the next four years of political theater. Perhaps if our politicians transported themselves to the cloud the world might be a better place!