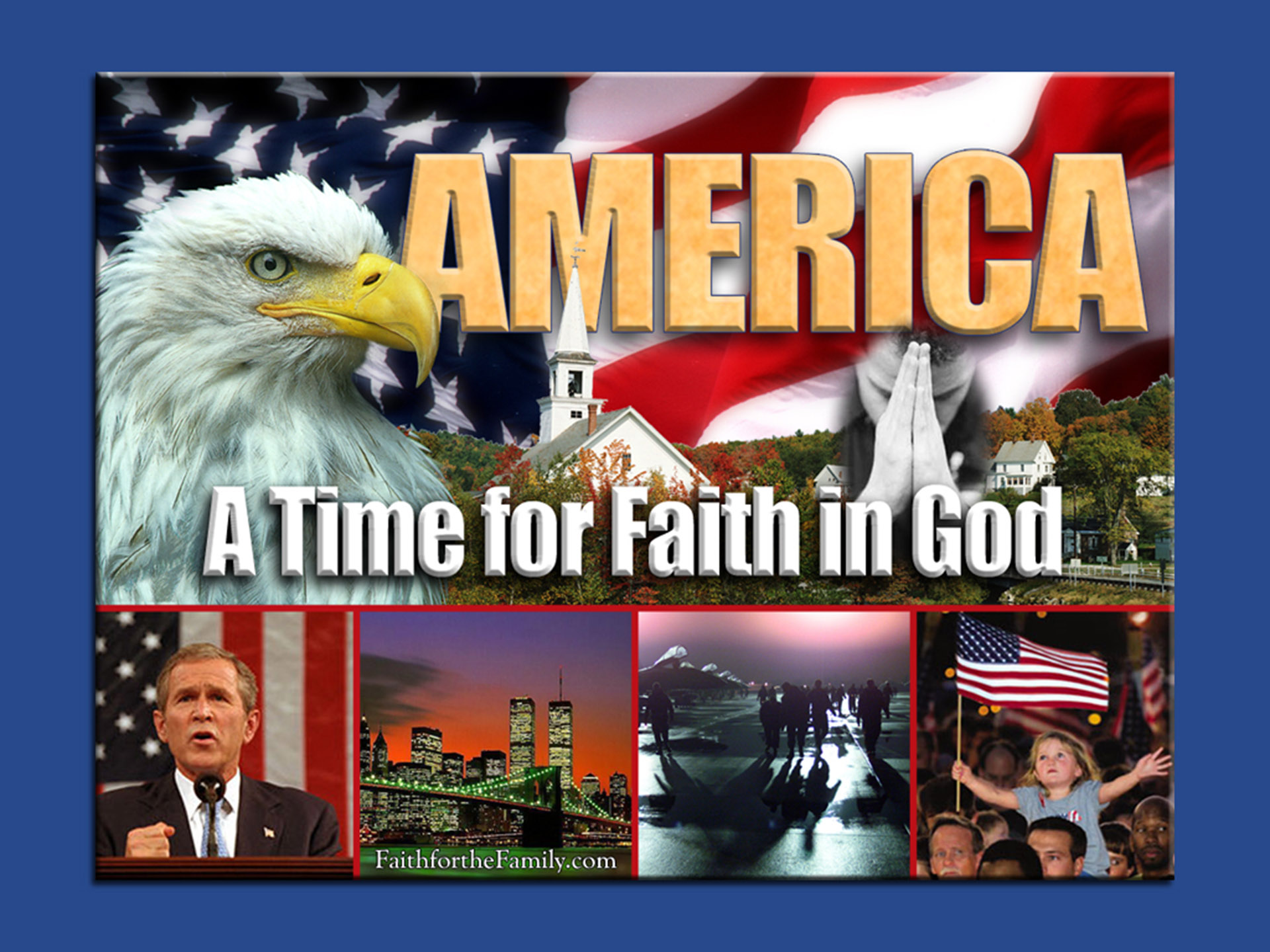 Meanwhile, Faithforthefamily wages its own Holy War in America, an apocalyptic crusade preaching the 2nd Coming, salvation in the name of Jesus (as opposed to Allah), and a love of Death. We witness the battle of holy ideology, religious extremists tossing scriptural grenades.

“We live in perilous times” they call out. “God speaks of a day of Wrath in the 6th Chapter of Revelation, verse 12:”

And I behold when he had opened the sixth seal, and lo, there was a great earthquake; and the sun became black as sackcloth of hair, and the moon became as blood… For the great day of his wrath is come; and who shall be able to stand?

How do we mediate this Madness?