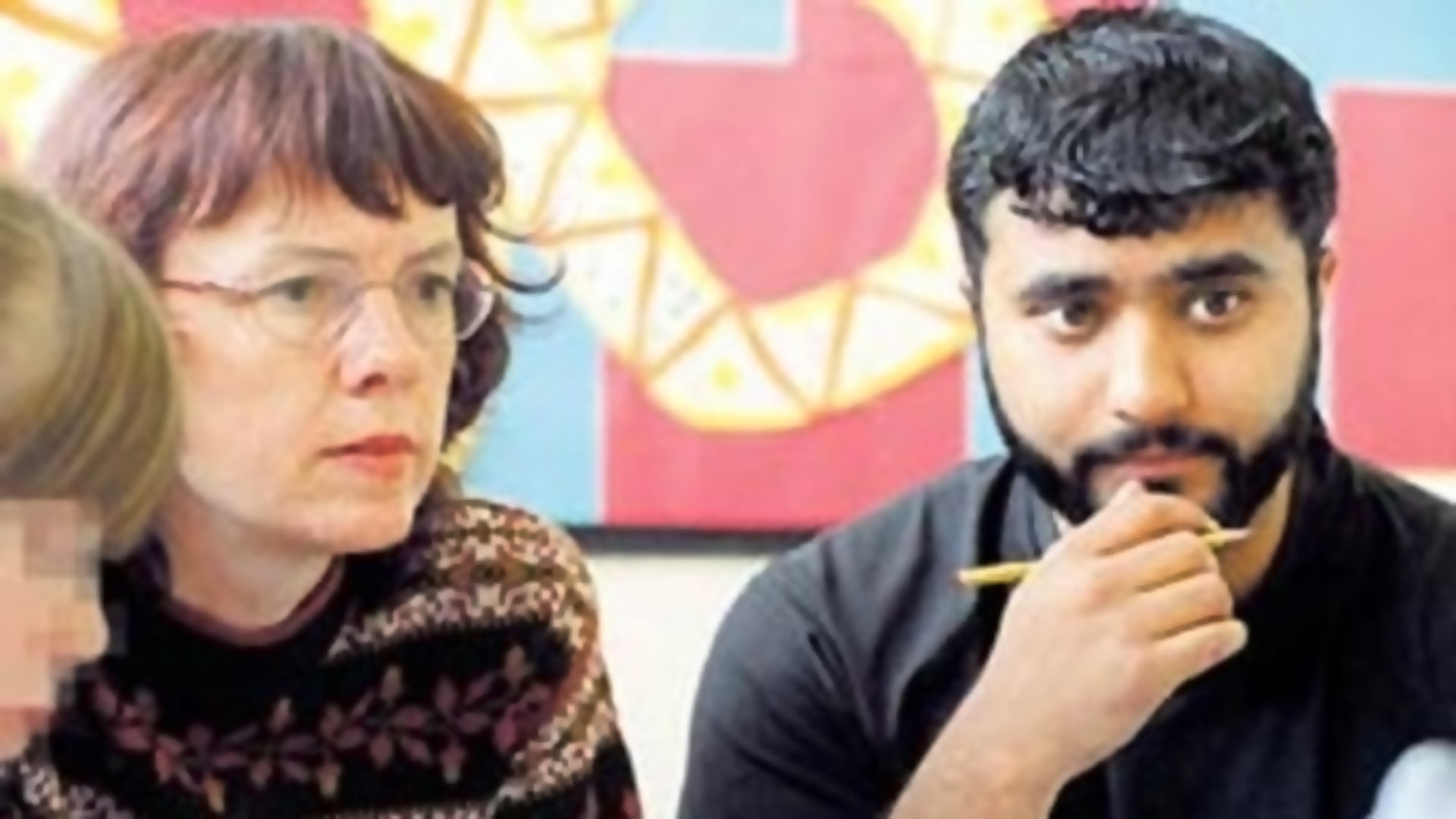 Mohammad Sidique Khan, one of the London bombers, had a trusted job as a primary school teaching assistant working with children from poor and vulnerable families arriving in Britain.

The War in Iraq, sold to us as a preventative so we don’t have to fight the terrorists on our own ground, is a fallacy of epic proportions. It is, rather, producing new angry young Muslim men and women at home who are blowing us up to pieces.

If we want to win the so-called “War on Terror,” we must establish effective cross-cultural relations, and this effort begins in the schools, the neighborhoods, the churches, the mosques, the museums, and the galleries, not on the battlefield.

When is the last time you spoke to a Muslim?