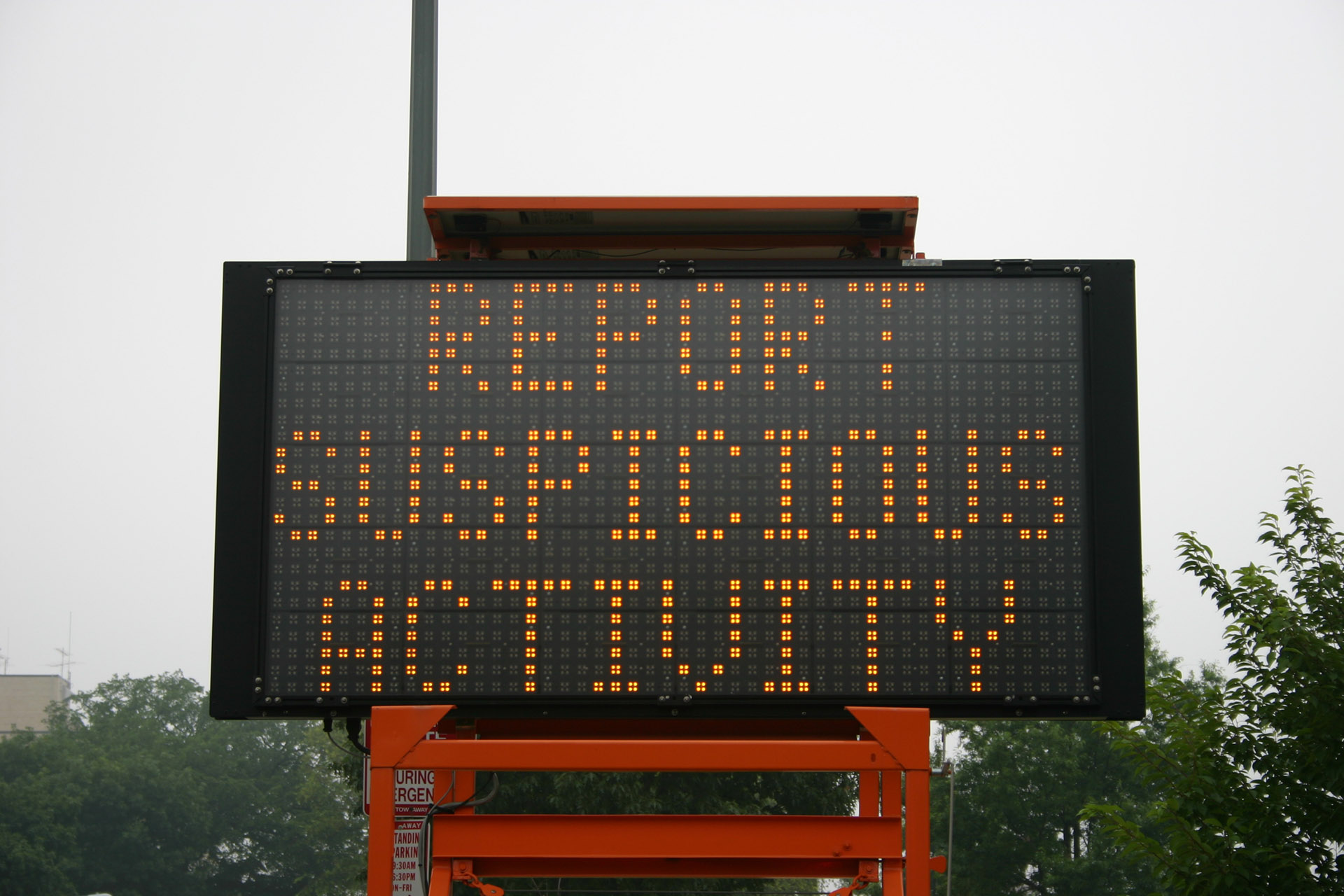 All around Washington, signs have been installed warning us in the Nation’s Capital to be alert to suspicious activity. In the wake of the bombing in London, we might assume they are referring to terrorists. However, given the government’s penchant for disguising their own suspect activity with finely crafted Disinformation (i.e., the former Under Secretary himself, Karl Rove), we might take this message as a cue to report on suspicious activity that runs unchecked behind the gates at 1600 Pennsylvania Ave.