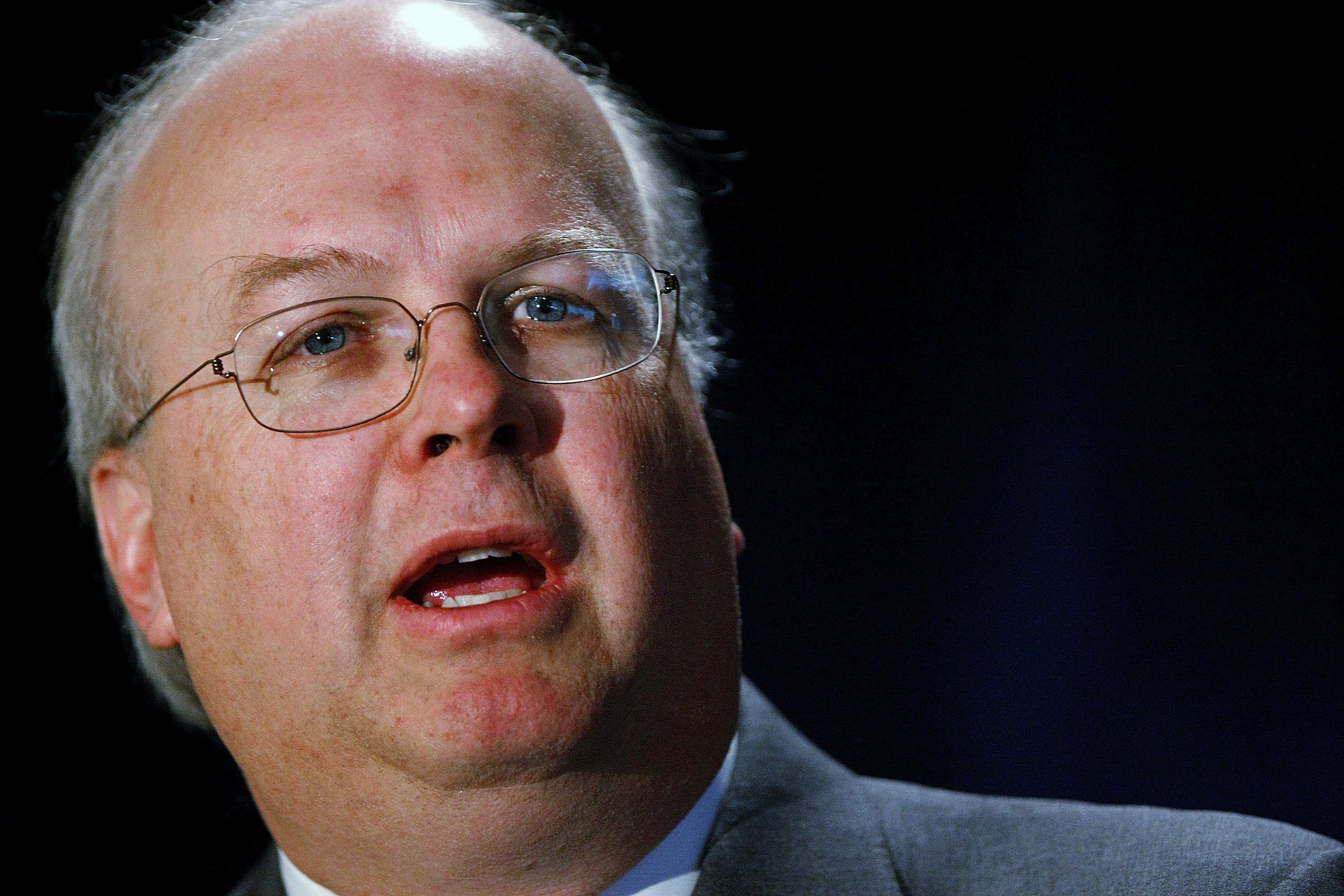 We have just been informed that Karl Rove, former United States Under Secretary for Disinformation (and an inspiration to all of us at USDAT), told NY Times reporter Matthew Cooper, two years ago to this day, that Joseph Wilson’s wife worked for the CIA.

However, Under Secretary Rove, our nation’s acclaimed Alchemist of Falsification, never actually identified Wilson’s wife by name, thus protecting her secret identity as a CIA operative, while denouncing former Ambassador Wilson’s attack on the President’s claims about Iraq’s use of Weapons of Mass Destruction.

Here at the former US Department of Art & Technology, we pay tribute to Under Secretary Rove for his mastery in the techniques of media and illusion, and we want him to know that his country depends on him for ensuring that Truth (an old Modernist concept) will never get in the way as we fight the War on Terror.

Hail Rove, and Long Live the Suspension of Disbelief!