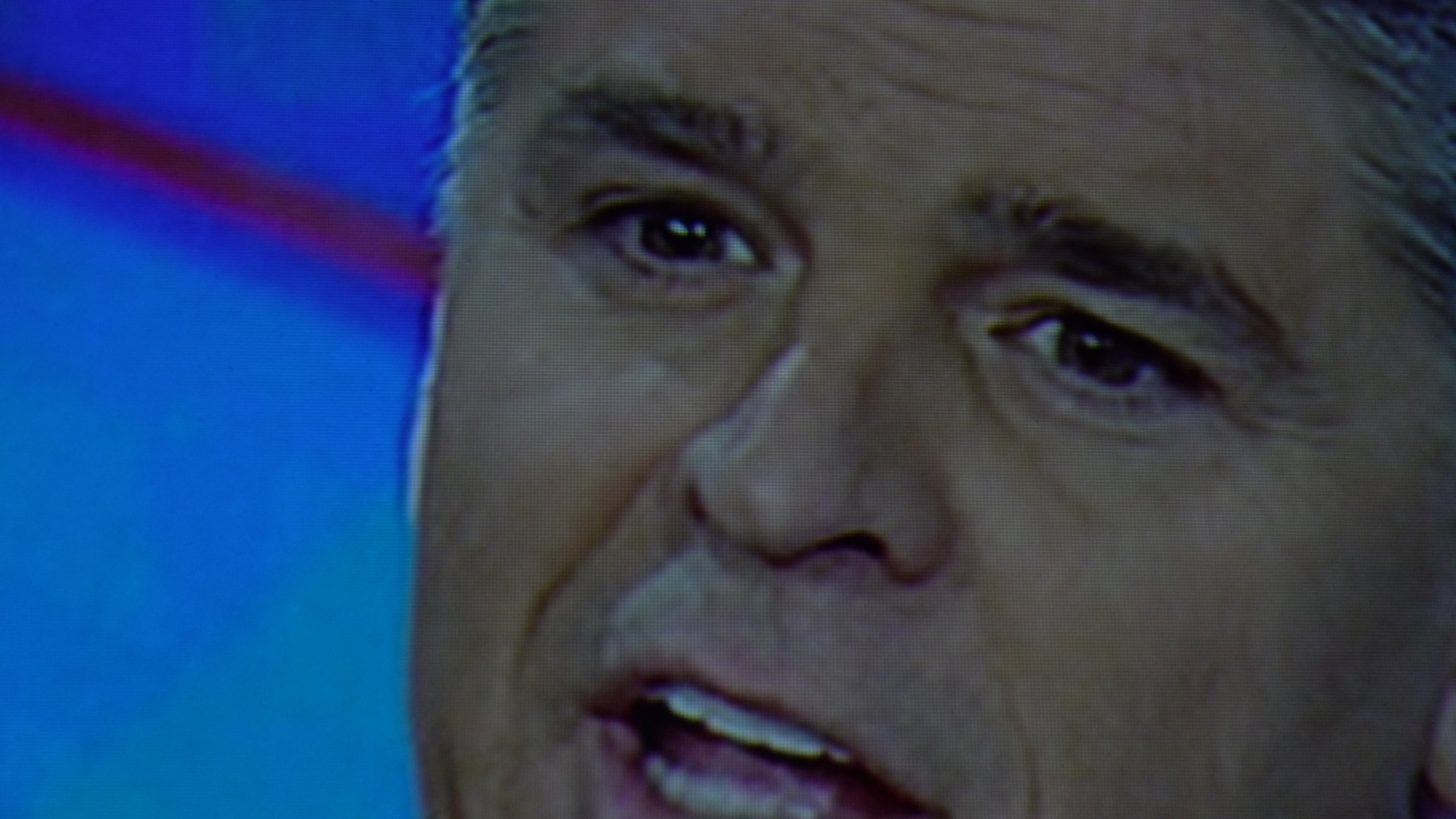 Always on. That’s the world we live in. Always on 24/7. Never stops. You can ignore it, you can climb to a mountain top, but there is no escape, it’s always on. And it’s going faster, and faster, and faster. There’s just no stopping it. It’s the media and its increasing speed and dynamic force of nature. And we’re all caught up in it, with our smart phones and wireless connections and mobile interactions: just can’t get enough. The human race is chasing the speed of communications into some kind of distant place beyond reality. And it’s the media that cranks it up: talking and buzzing our brains with its chatter of things that were once vital to our understanding of the world around us, but now, there is such speed and hunger for more, that the media just lights it up with more chatter, chatter, chatter. Anything. Just to satisfy the moment and our yearning for more.