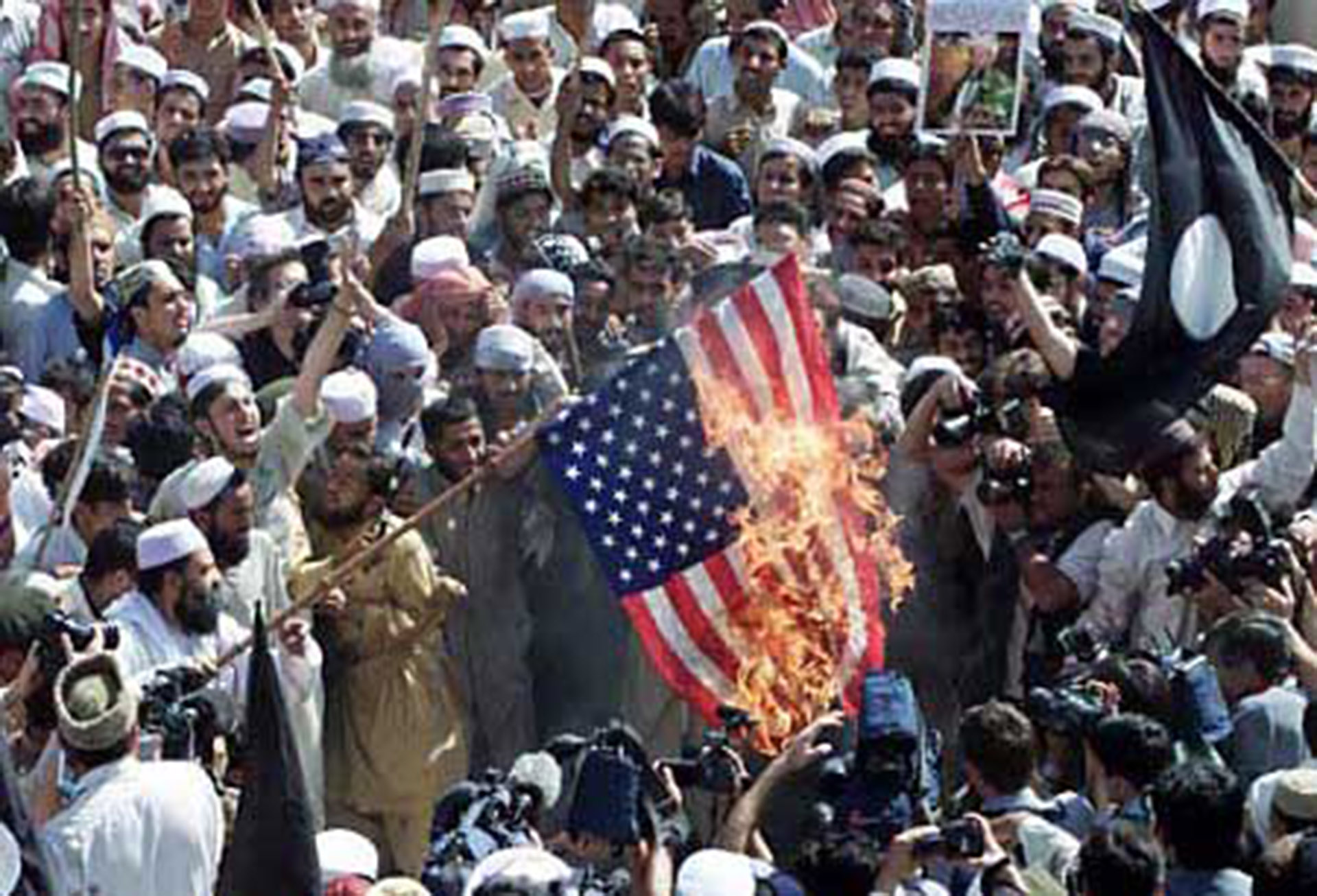 The Senate is busy arguing about the creation of a new amendment to the constitution to ban the burning of the American flag. While incidents of flag burning in the US are minuscule, meanwhile, nations around the world, particularly Muslim nations, freely and openly attack America and its icons.

What are we doing to slow the spread of hatred of America? The problem of protecting the flag among its own citizens hopelessly misses the real issue of how US policy is inflaming and igniting passions around the world.