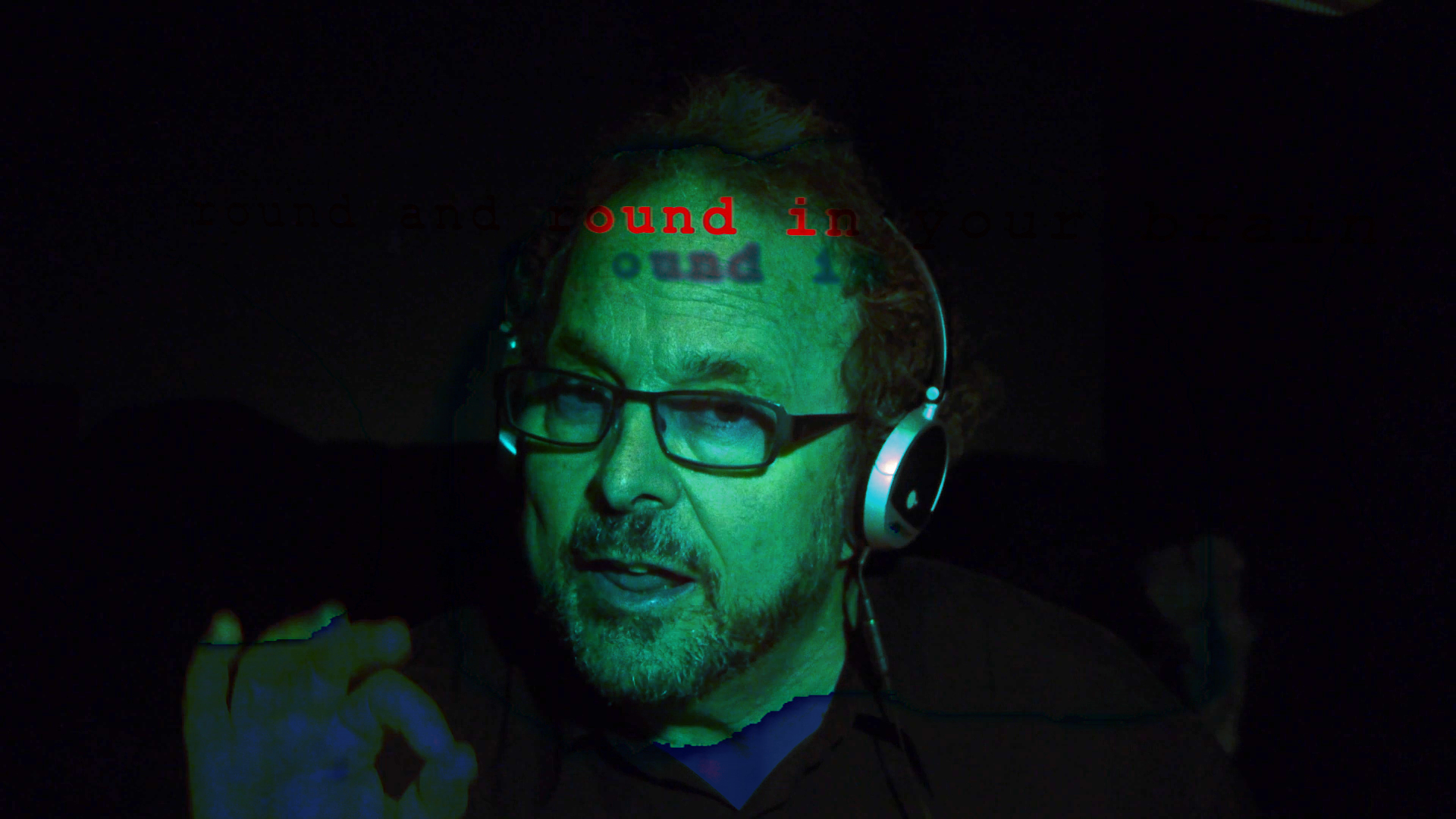 Randall Packer ::: Since the 1980s, as an artist, composer, and educator, I have worked at the intersection of electronic music, interactive media, live performance, and networked art. I have received critical acclaim for my socially and politically infused critique of media culture, and have performed and exhibited at museums, theaters, and festivals internationally, including: NTT InterCommunication Center (Tokyo), ZKM Center for Art & Media (Karlsruhe), Walker Art Center, (Minneapolis), Corcoran Gallery of Art (Washington, DC), The Kitchen (New York City), ZERO1 Biennial (San Jose), Transmediale Festival of Media (Berlin), and Theater Artaud (San Francisco). As a writer and scholar, I am the co-editor of Multimedia: From Wagner to Virtual Reality and the author of the long running blog: Reportage from the Aesthetic Edge. I have written extensively on the new media arts for publications including: MIT Press, Johns Hopkins University Press, the Leonardo Journal for the Arts & Sciences, LINK, ART LIES, Hyperallergic, and Cambridge University Press. I hold an MFA and PhD in music composition and have taught multimedia at the University of California Berkeley, Maryland Institute College of Art, American University, California Institute of the Arts, Johns Hopkins University, The Museum of Modern Art, and most recently at Nanyang Technological University (NTU) in Singapore. At NTU, I was an Associate Professor of Networked Art where I founded and directed the Open Source Studio (OSS) project, an educational initiative exploring collaborative online research and teaching in the media arts. At NTU, I also organized the Art of the Networked Practice | Online Symposium, a global telematic event which featured participants from more than 40 countries around the world. Currently I am developing the Third Space Network (3SN), an Internet broadcast channel for live media arts and creative dialogue from my underground studio bunker in Washington, DC.