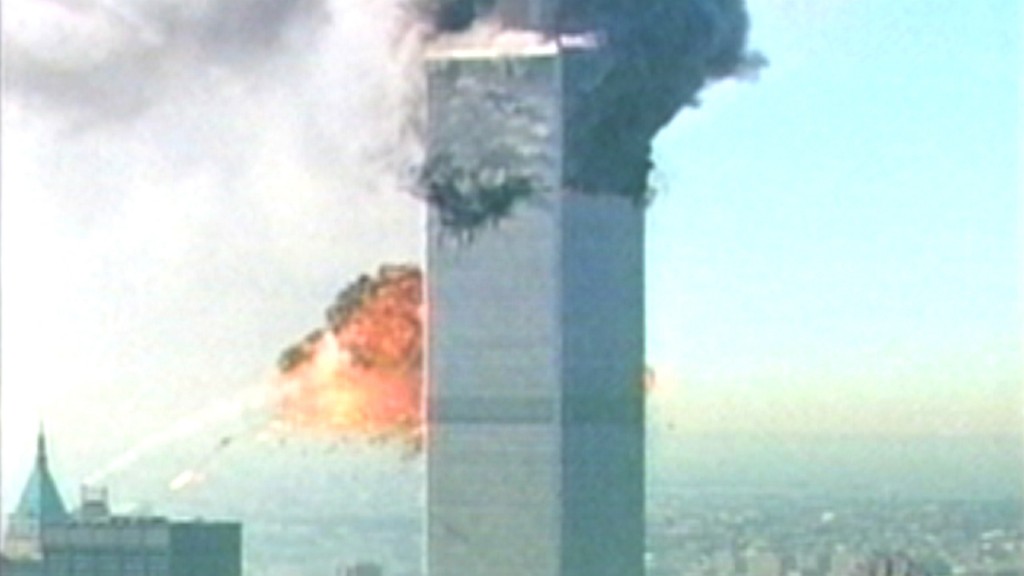 On the eve of the 10 year anniversary of 9-11 our collective memory is being gradually erased. Not the image of a jet plummeting through steel in a rain of fire and smoke: that we will never forget. But rather the aftermath, which was far more deadly: the end of truth as we know it. When politicians will say anything to strengthen their power. When radical ideology will eclipse the decision making apparatus. When the electorate really will cling to their guns and religion. Three years ago, the fallout rained down again on downtown New York City. This time, not from a hijacked jet, but from a hijacked Wall Street, a hijacked economy. Now, as the election heats up, history is being remixed and reconstructed and replayed, an erasure of what little hope we have of remembering.

We must never forget, that is, our only chance of survival: memory is all we have.