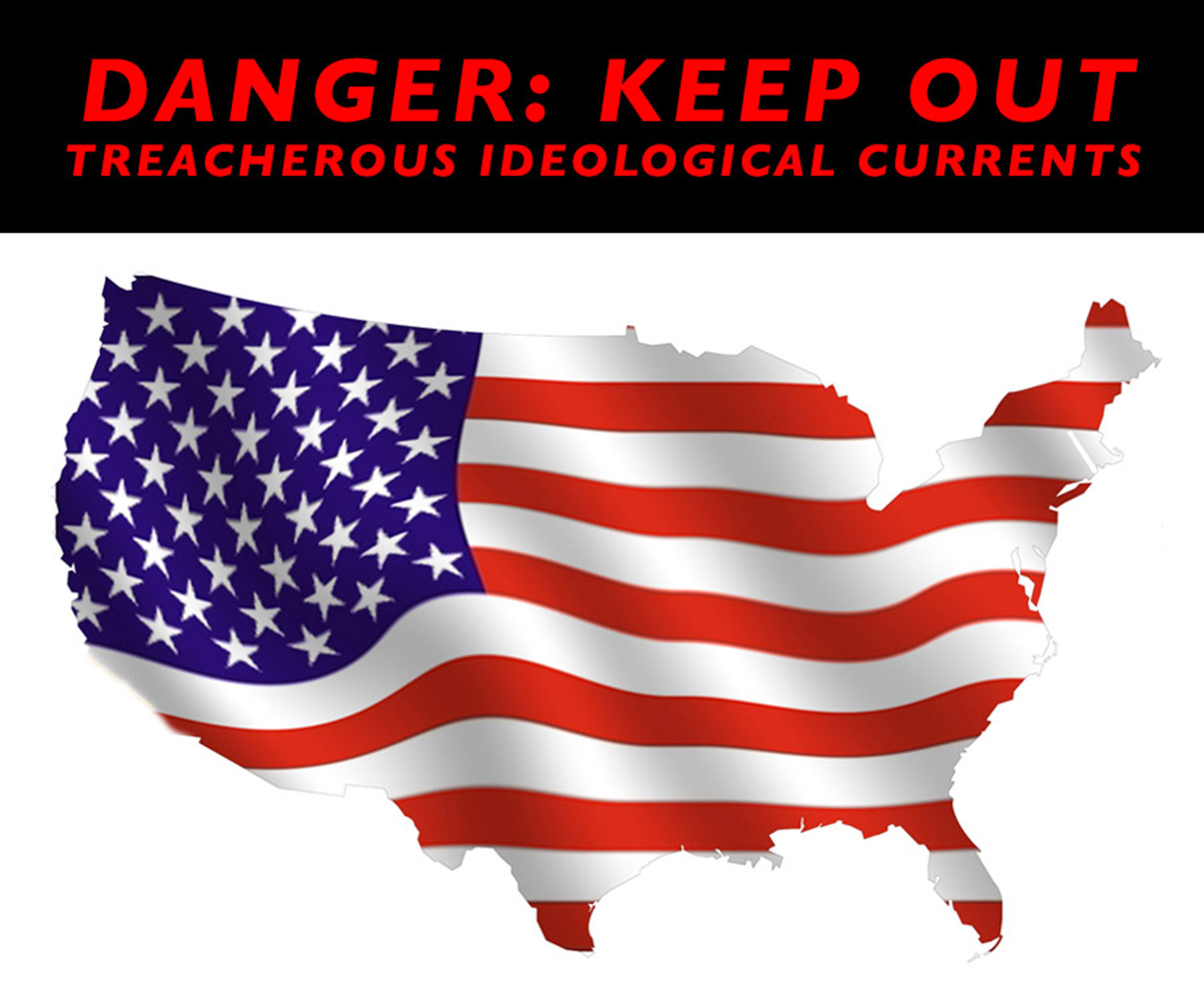 “The war we fight today is more than a military conflict, it is the decisive ideological struggle of the 21st century.” – President George W. Bush

Warning! The US Department of Art & Technology is undergoing final preparations for its artistic mobilization in Athens, GA, America on the Brink, a mediational representation signaling a nation consumed by a storm of ideological confusion. While the President is conducting his campaign against the Evil Darkness of Islamic Fascism, the counter-extreme of Far Right Christian Fundamentalism in America is catalyzing the dangerous currents flowing between East and West.