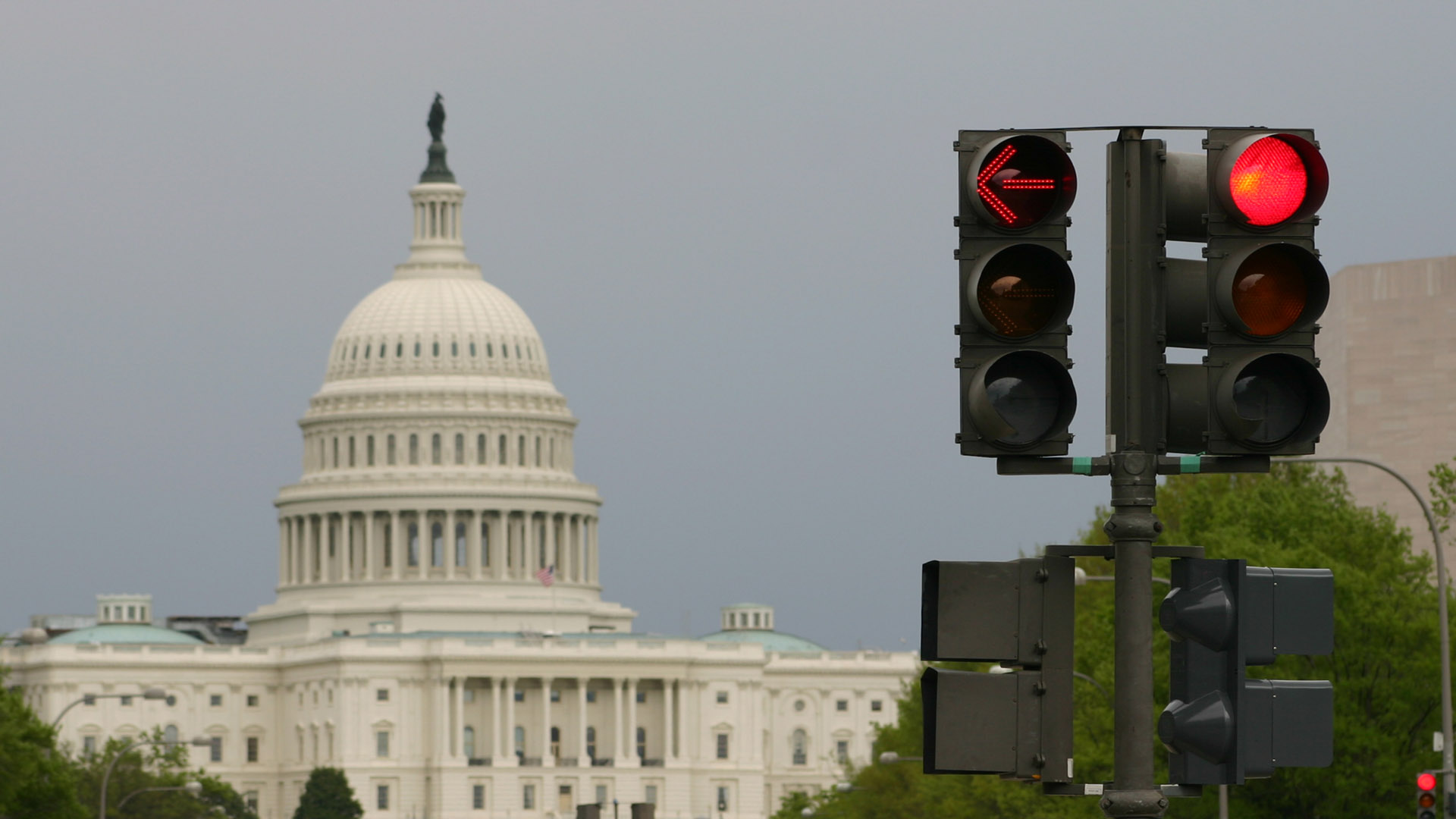 While I was conducting a Situational Tour of the US Capitol, Bill Frist, Senate Leader, was broadcasting religious propaganda live on television at “Justice Sunday: Stopping the Filibuster Against People of Faith,” organized by the Family Research Council. A dangerous commentary blurring the edges between Church and State, the Republicans are actively re-engineering the constitutional framework of America into the right-wing Christian “Oilgarchy” that Abe Golam prophesized in his stinging “Prayer for Empire.”

Congress is rapidly sealing itself off from the outside world where the desire for “truth” in government still holds a tenuous grip on the minds of US citizens. All around the Capitol are barriers, stop signs, blockades, and checkpoints that transform the “People’s Forum” into a secret society of religious extremists.

Follow the Secretary-at-Large on the Situational Tour of the US Capitol.