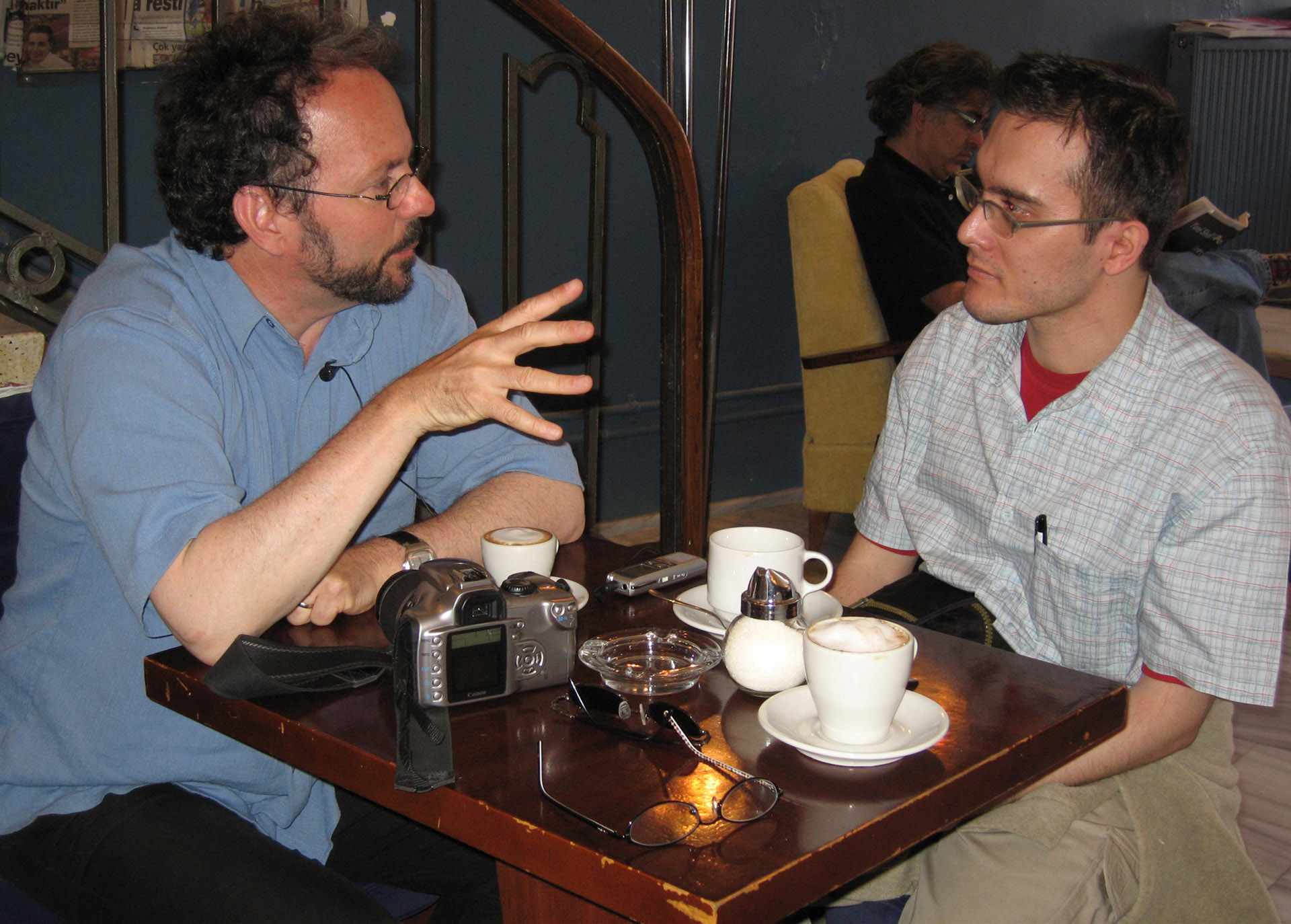 An interview took place yesterday with the Turkish journalist Evrim Altug, who had earlier published an article in the Istanbul Radikal in 2003, to articulate the need for artistic mediation at the Venice Biennale.

Many years following the first intervention of the Futurists in 1910, activist artists returned to Venice and brought down the 1968 Biennale, an attempt to modernize its still fascist statute. And in 1974, the artists declared to the world an end to political oppression – responding to dramatic events in Chile – a protest against the dictatorship of Pinochet. The Biennale as an active interlocutor, an international act of artistic mediation, was at last born! In that historic year, the artists reclaimed their sovereignty, but the hopeful start they made was not yet fulfilled. By 1980 the Biennale had sunk from its 1968 crise de conscience and the liberating hopes – so yearned by the avant-garde – would need to be expressed in new terms. Now, 25 years later, artists and curators return to Venice to complete the task begun in 1910. They gather armed with nothing more than the desire to discover the zones of light and dark in our convulsed world through the introduction of fragmentation, dissolution and even death – and they claim liberty!

And because they have acted, the Biennale is today a beacon of hope for the artists, Italy, and the World.