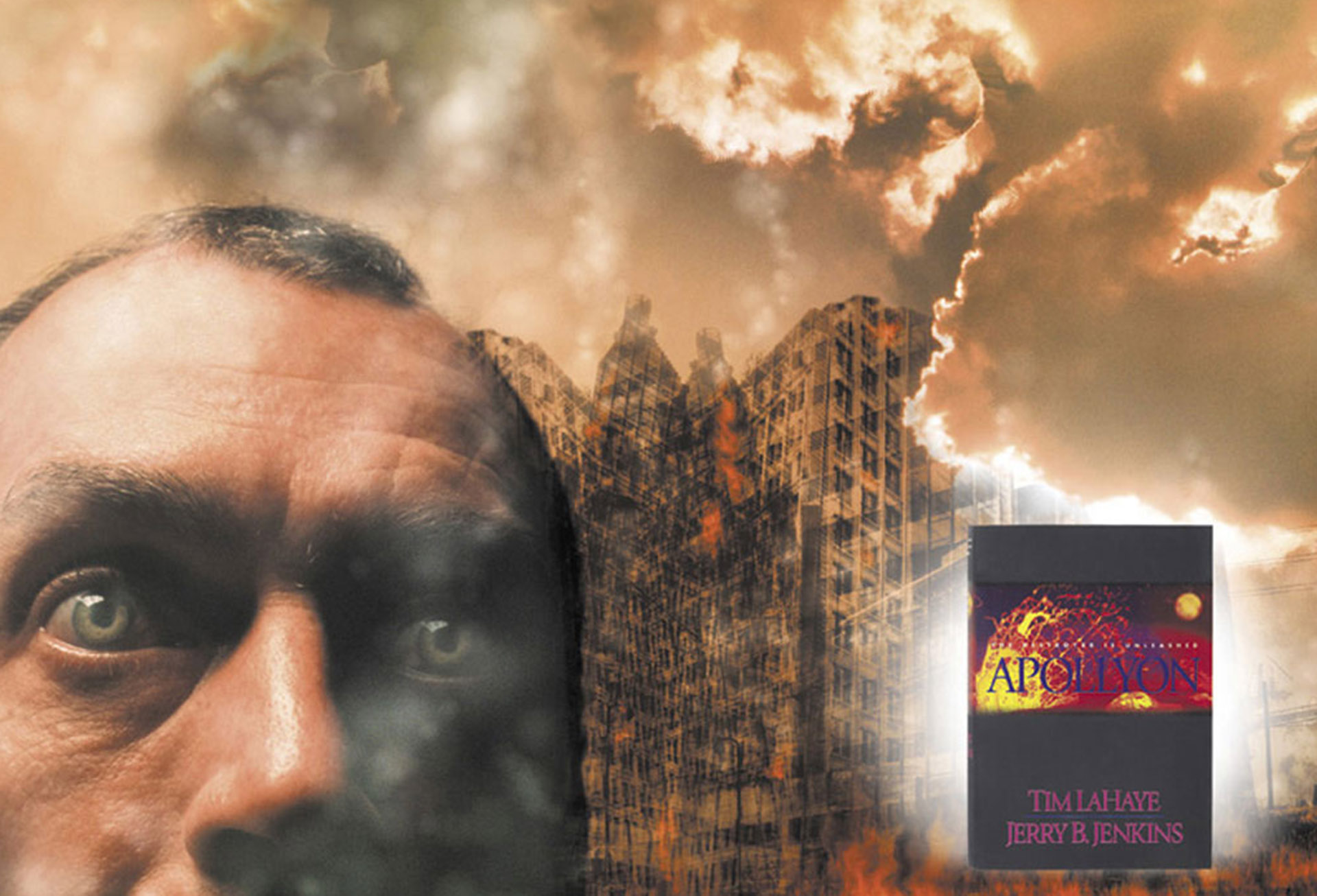 Choices are made … the stage is set … in the twinkling of an eye millions may disappear without a trace. The darkest days may lie ahead… – Tim LaHaye, Left Behind

In his speech at Liberty University yesterday, John McCain spoke to the front lines of America’s Religious Right and predicted the End Times if we don’t win the War against the Islamic Terrorists, echoing the pulp novels of Tim LaHaye:

“Should we lose this war, our defeat will further destabilize an already volatile and dangerous region, strengthen the threat of terrorism and unleash the furies that will assail us.” – John McCain