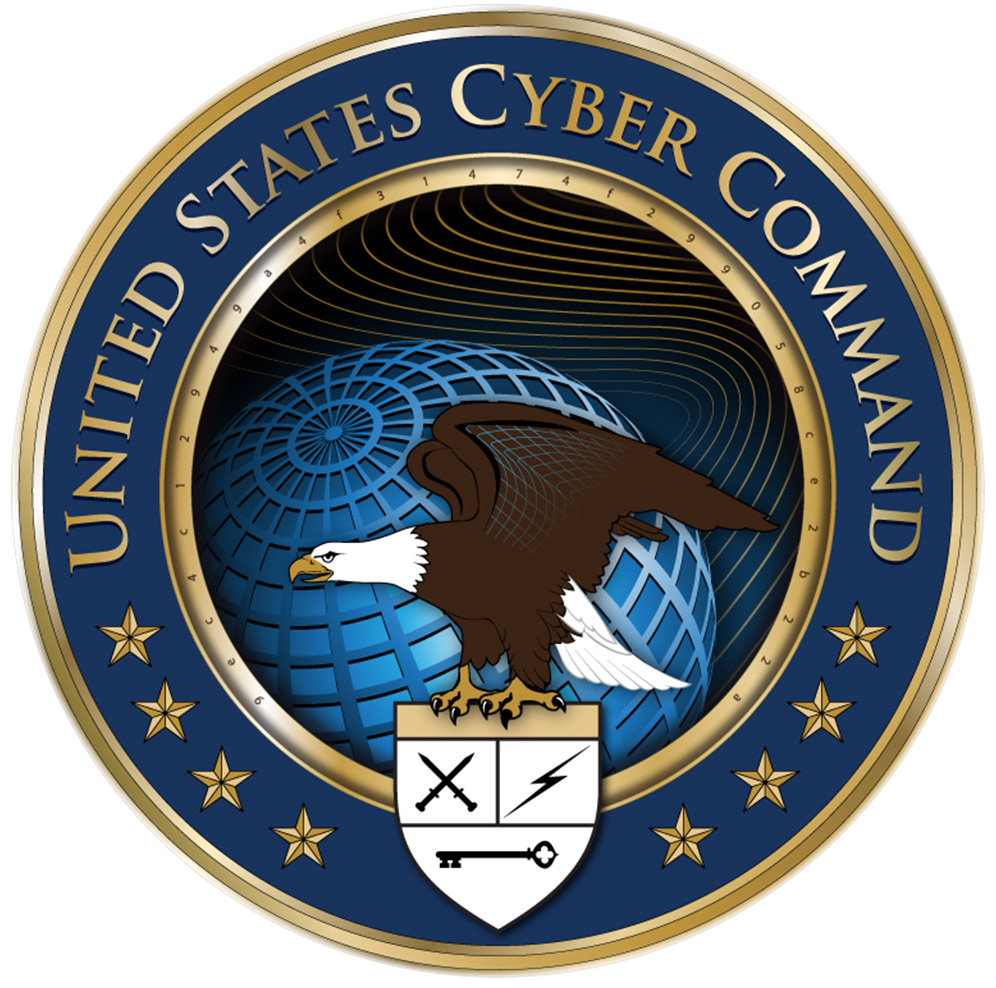 Recent revelations about the government’s spy program Prism have been leaking out of a posh hotel in Hong Kong. Edward Snowden has become America’s favorite loose cannon, a former IT specialist at the NSA branch in Hawaii, who has dramatically spilled the beans, much to everyone’s chagrin or delight, depending on where you stand. However, it seems as though almost everyone is implicated in this mess: tech companies, the CIA, NSA, Congress, all the way up to President Obama. And even the media is queasy about the discussion, no one can really take a side without undermining their own position!

The Republicans created this spy operation in the first place with their post 9/11 paranoia that led to the Patriot Act, Homeland Security and its the kooky alert system, and of course Cheney’s mad dog efforts to fight terror with terror. So they can hardly complain. Facebook has made an art of mining our data, thus selling our likes and tastes and friends and rants to the highest bidder. So they are hardly innocent. Fox News is gleefully playing the Senator Obama tapes when he was a staunch anti-Big-Data kind of guy, but hey, they were right behind Bush and Cheney when things got scary. And of course the NSA doesn’t give a shred about their image: they have absolutely nothing to apologize for.

So with everyone scrambling to reposition themselves in the ever-growing and evolving Prism scandal, it turns out that just maybe, Edward Snowden is some kind of national hero. In the grand tradition of Daniel Ellsberg and the Pentagon Papers, Snowden has managed to instigate a worldwide discussion that has everyone talking and running for cover. While polls say that most Americans don’t really care about all the cyber talk – most are too busy texting and Tweeting and status updating to pay too much attention – you can feel the groundswell rumbling around an issue ready to explode for some time: this is a scandalous eruption that was waiting to happen.

Yes, there are ramifications to these revelations and I look forward to following the continuing saga with my own ever-present, watchful eye. Perhaps we can reverse the panopticon and use the media to collectively keep our eyes fixed on Big Data: and thus take command of the cyber powers that be.