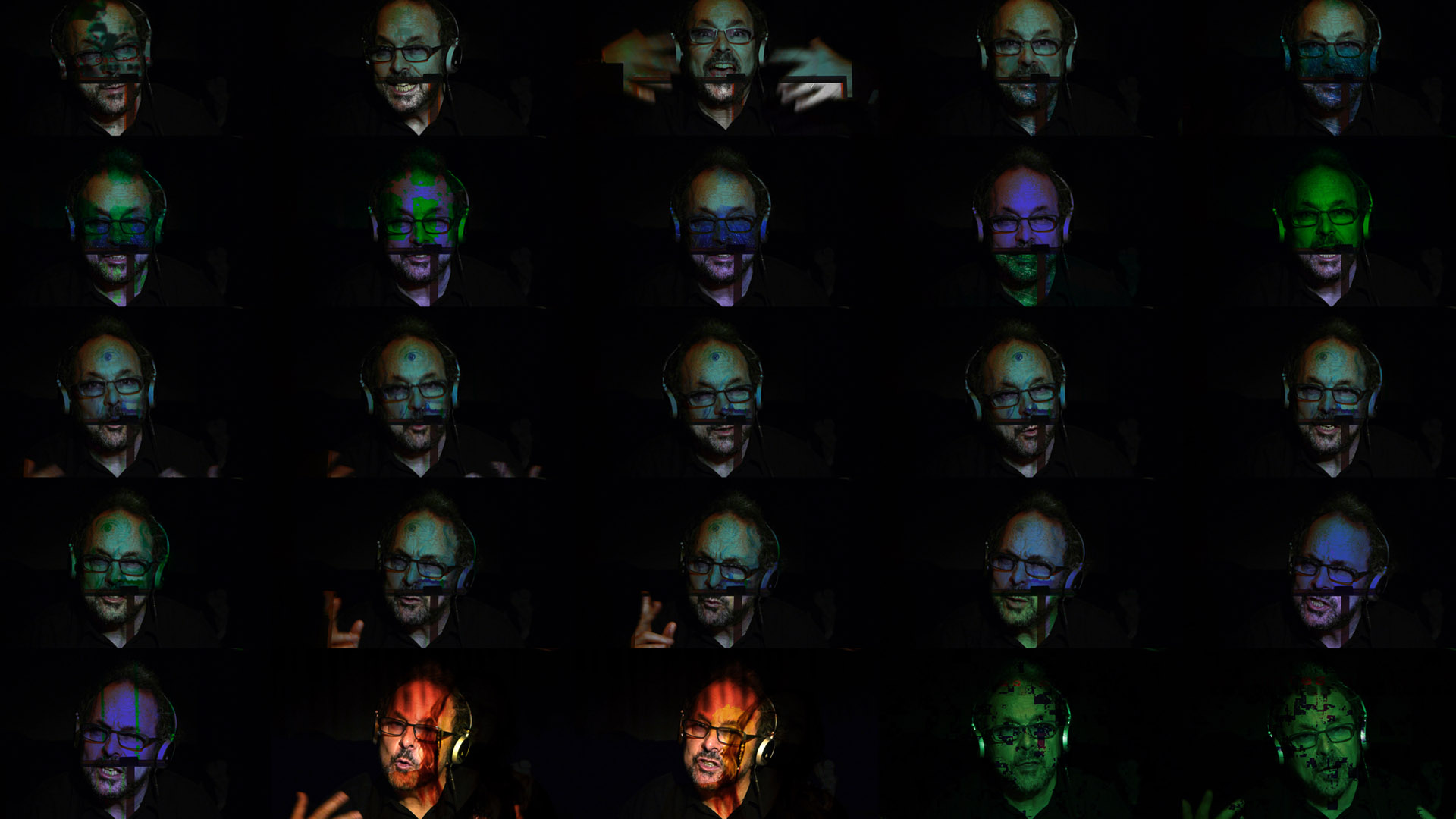 A typical artist’s work is spread far and wide: studio, hard drives, Websites, closets, drawers, file cabinets, and storage. It’s a sprawling, unwieldy gamut of spaces that make it near impossible to track it all down. And then of course you die, and the work floats into oblivion. (Except for the 1% of artists who leave their remains in the custody of dealers, collectors, galleries, and museums.) So I ask: to what degree of control does an artist – even for the chosen few – have over the documentation of their hard-earned output that took decades to produce and perform, before it is all but forgotten?

Very little, and this is indeed a sad state of affairs. Not to say that artists don’t try. Nearly every artist has a Website these days, but generally, except for the network savvy who essentially function as their own IT managers, artist sites are woefully disorganized, out-of-date, impossible to search, and after a few years, decay into an abandoned digital graveyard.

You might ask: how is it even possible for the artist to maintain the desire to produce work knowing that eventually – for the 99% – it will all be thrown out or lost in the ether. It’s true that artists are generally quite Zen about this predicament, living in the moment, grateful to be doing what they love. So why even be concerned about the future of their very own “catalogue raisonné?” Most artists don’t even bother to document their work, let alone worry about its archivization. So why bother to go about the tedious effort to organize the work when you would rather spend your time in the heat of creation?

Clearly this a generational issue. When you are twenty-five years old there is not much yet to leave behind, so you prefer to stay in the fast lane of production, churning out as much as possible while you are still in the glow of youth and everything and anything is possible. At this stage of an artist’s life, you can’t work fast enough! But wait until the realization of age sets in (and yes, age is as much a state of mind as a hard reality), and you begin to take stock of what you have done, when you attempt to see if it all adds up to anything (maybe yes, maybe no…).

Older and hopefully a bit wiser, you find the need, dare I say, to make sense of it all, if in fact in does make any sense (again, maybe yes, maybe no). You find yourself having “uber” thoughts, complicated over-arching theories and assessment of the meaning of it all. No! You never thought you would indulge yourself in this level of self-critique and self-historizing. But this is the way life is: we only have so much time on the planet and you have to finish the show before the curtain comes down with a bit of catharsis, or else, what’s the point?

So after all this rambling, rumination and reflection, I come full circle back to the question as to whether the artist has any control over the cataloguing, archivization, and contextualization of their own work. Actually, the answer is yes with a boat load of initiative. You don’t need a museum to do this, in fact the artist is often better equipped to speak directly and openly about what they have accomplished, despite the curators who think they know better than artists. This is why I have always preferred auto-biographies to biographies: they may be raw, biased, highly opinionated, and even embarrassing at times, but they come directly and unfiltered from the source: and you can’t beat that.

Let’s just say as a way of closing out this post, that this Website is in fact my very own “catalogue raisonné,” a labor of love, and an archive of much of what I have thought and produced over the past ten years. It is a daily practice, the studio process as open source, an endless stream of confessionals, a torrent of ideas and narrative entered into the database, and it will keep on growing and growing and growing until I stop: and at that point, it can all be exported to a thumb drive, the digital remains of an artistic life: fully documented, obsessively archived, entirely retrievable, the uber-statement of a lifetime.