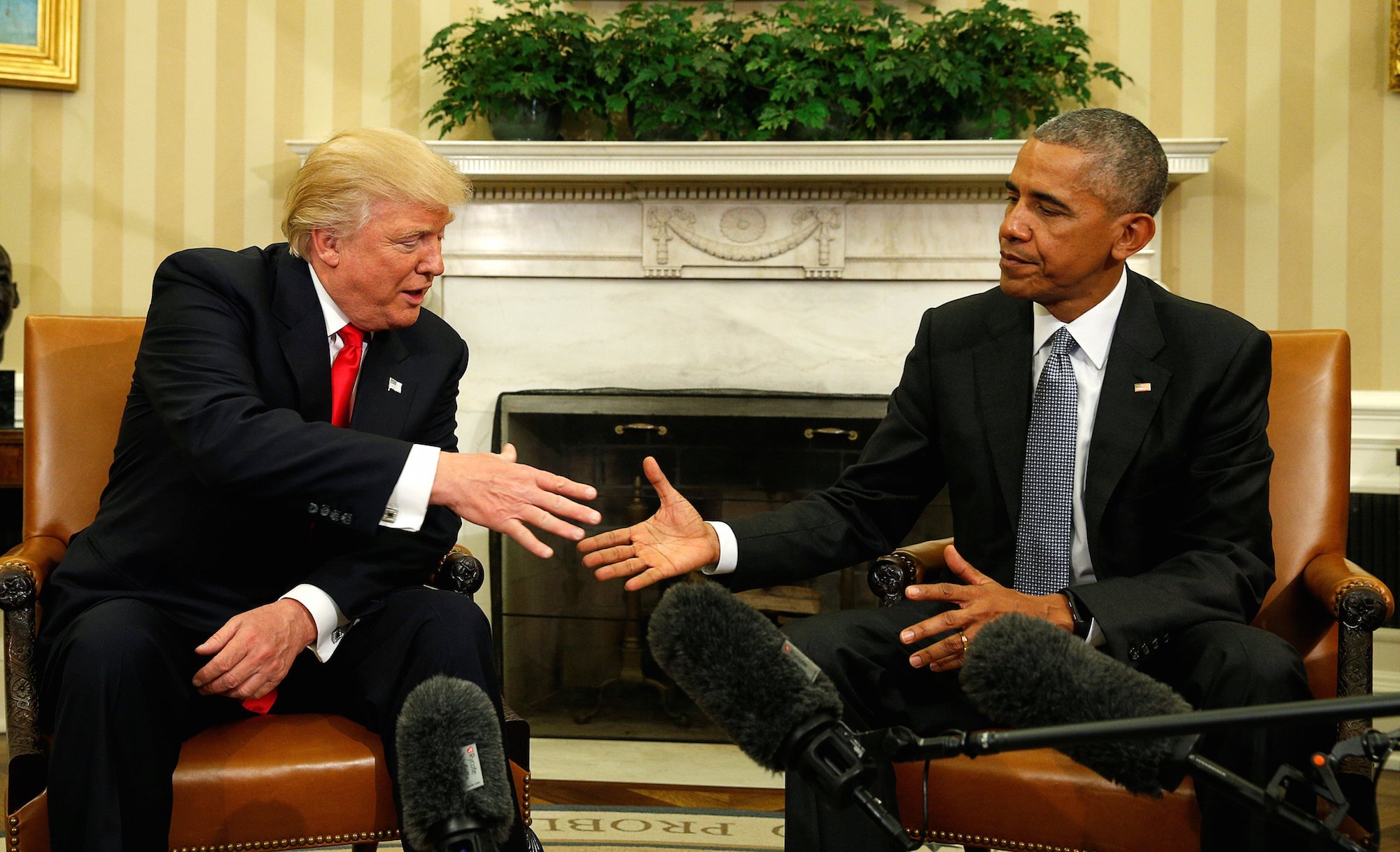 President TRUMP. Get used to it, there is no turning back. The reality of TRUMP as president of the United States has shocked the country, because no matter how hard we tried, we could never have imagined it. So yes, truth is stranger than fiction, and the fact is, we must now prepare for a TRUMP presidency.

How did this horrific reality come to be? It’s simple: the unscripted truthy power of reality television. The enactment of the so-called “real life,” is in our present day reality entertainment culture, more compelling, richer in dramatic conflict, yes stranger, than anything we might imagine. In the staging of an unscripted situation, the dynamic forces of human behavior unencumbered by prescribed lines and pre-determined actions are calculated to engage in ways that are far more compelling than fictional scenarios. For the vast audiences starved for the thrill of reality-based entertainment, TRUMP is their man.

Last year, when I began writing about TRUMP, I could see that he was bringing the reality format to the political campaign, and that his techniques of performance would easily win over the very same audiences who followed The Apprentice. His followers saw “Make America Great Again” as the sequel to The Apprentice, with the star of the show seamlessly segueing from the Board Room to the Political Stage. TRUMP masterfully used the reality format to excite and transform his followers into a voting electorate. He used the very same methodology of television branding, determining exactly what people wanted to see, want they wanted to hear, targeting their anger, frustrations, and prejudices. TRUMP wielded unscripted reality tv hot buttons that were inflammatory and controversial to stir up the basest emotions, such as: “I Will Build a Great Wall,” “They’re Rapists,” “I Like People Who Weren’t Captured,” “There was Blood Coming Out of her Whatever,” “Obama was the Founder of ISIS,” “My Whole Life is About Winning,” “Our Politicians Are Stupid,” “I Know More about ISIS than the Generals,” etc. This torrent of insults and boasting was precisely intended to seize the imagination of the forgotten man.

A political strategist would never dare script any of this for a political candidate. But on the TRUMP campaign trail of cheap thrills, his improvisation was masterfully crafted in the moment based on a deep understanding of the entertainment value of outrageous statements. The effect was mesmerizing, engaging, seductive, and highly manipulative for the base of angry, white working class voters who totally ate it up, as well as the media that captured his every move.

Yes, truth is stranger than fiction, particularly when politicians go uncontrollably rogue, fully in the moment. You could see this at the rallies, especially the early ones, when TRUMP would perform his speeches as a nightclub act, a sort of George Carlin for the alt-right, making it up on the spot, guaging the response, refining the lines, and stirring heated anger with promises of revolution and nationalist superiority. By reducing the audience emotionally to the most crass, disgusting, and vile impulses of hate, TRUMP pulled on the same unscripted strings that are at the heart and soul of reality television.

But in the end this form of “truth of authenticity” was nothing more than entertainment, or let us say “simulated authenticity,” which is nothing but a lie, because there is not a word of sincerity in any of it. While spontaneous, it is also calculated, just like highly-produced reality television such as The Apprentice. Donald TRUMP as a political candidate constructed himself performatively as an avatar for the individual cravings of people seeking an outlet for their anger, frustrations, and isolation. TRUMP gave it to them through a loud appeal to the bizarre combination of change and celebrity. In doing so, he triggered the darkest emotions of hatred, racism, sexism, and intolerance. His call for political revolution, unlike Bernie Sanders, triggered a dangerous mob-mentality deepening the divide that now threatens the very core of American values and democracy with his ascent to the presidency.

Yes, truth is a whole lot stranger than fiction, because no one could have imagined the epic nature of Make America Great Again. But in our culture of celebrity, with the post real blurring of reality and entertainment, perhaps we can say that truth has died, it has become a fiction, the spectrum between the real and the imaginary has dissolved. There is no longer truth when it has been consumed by fabrication, lies, and manipulation. TRUMP has ushered in a world we can no longer believe in. A world without truth.

Perhaps the best way to stand up to TRUMP for the next four years is to search for truth in the dark murkiness of the post real, before our very way of life becomes nothing more than an episodic series of made-for-television reality shows.