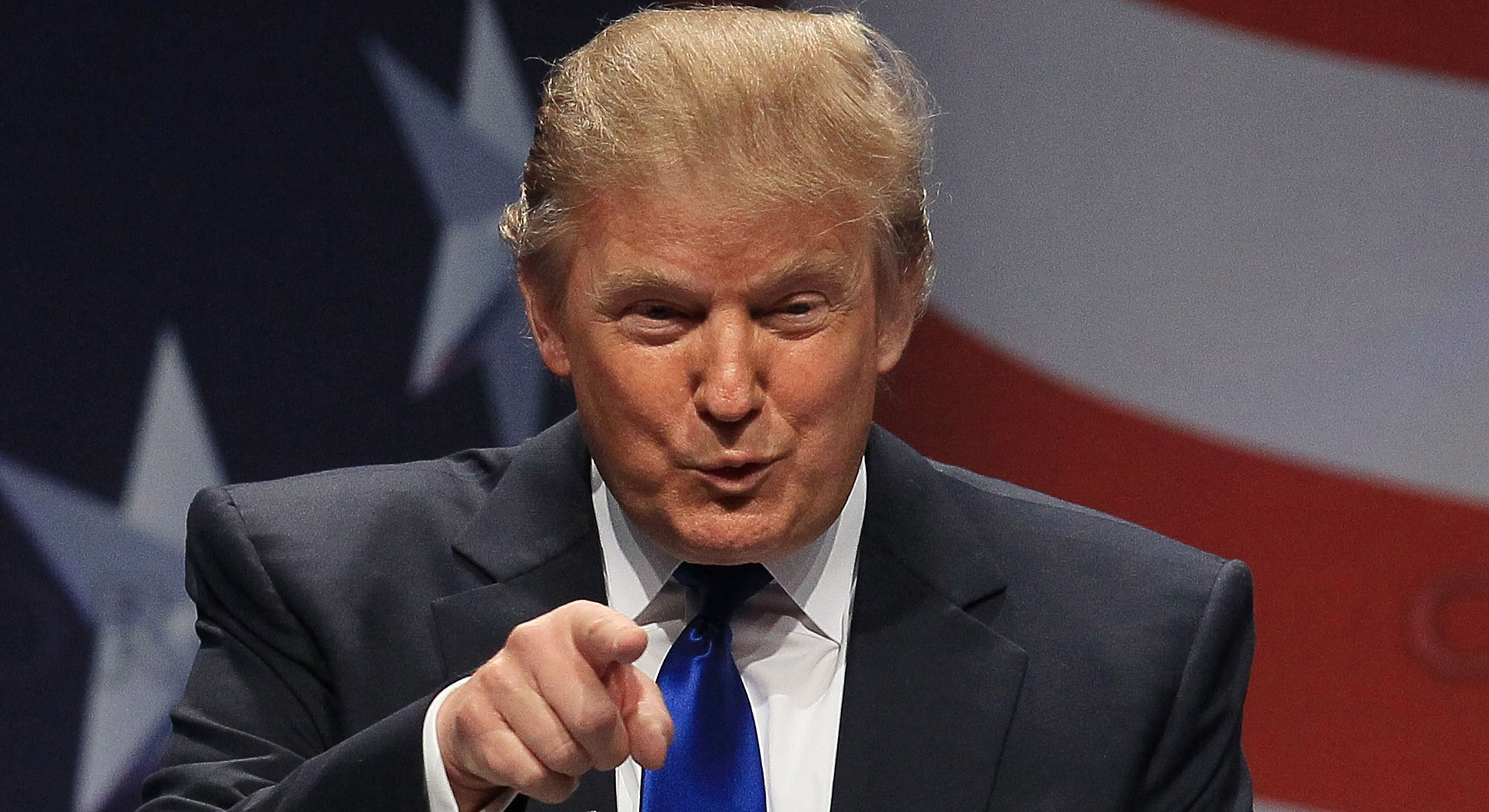 If there was any doubt that American politics has become a SHOW, we have reached the cathartic denouement and well beyond. Donald Trump has single handedly whipped the Republican campaign into his very own reality tv show, with all the mock self-reflection, confessionals, and personal lambasting we associate with, say, The Housewives of New Jersey, just to name an example.

“@RubenMMoreno: @realDonaldTrump The biggest loser in the debate was @megynkelly. You can’t out trump Donald Trump. You will lose!

Donald Trump is a SHOWMAN, and anyone who takes his bluster seriously doesn’t understand that this is pure entertainment for the “ignorant masses,” the same audience that thrives on reality television. The problem is that when the ignorant rise up and give voice to their claim on power, Donald Trump will become our next President. When the reality tv audience reaches critical mass and elects their own leader we will once and for all enter into the era of the post reality: a world of total SHOW, 24/7, non-stop: no longer any differentiation between the real and the imaginary.

.@FrankLuntz is a low class slob who came to my office looking for consulting work and I had zero interest. Now he picks anti-Trump panels!

The low slung nasty insults are all part of the SHOW. Whatever pretense or even suspension of disbelief the American president is required to convey in order to project himself as a sober leader with great reserve and a gentle but firm hand on the reigns of power, is simply, not in the Trump script. For The Donald, the President is a fearless woman hating racist (like many in the GOP base), who can bully their way through a political campaign in order to become a true Presidential mogul cutting sleazy deals with Big Business and annihilating enemies. Perhaps, this merciless approach to governing has become the American way and Trump just speaks the truth.

“@Mannamalistic: I’m s lifelong liberal and have come to fucking love @realDonaldTrump. He speaks the truth!”

Donald Trump is carefully laying the groundwork for the post reality. He is masterfully injecting the artificiality of television entertainment into the bright lights of American politics. Of course, he is not the first to do this, his predecessors include Pat Paulsen (for those who remember), Ronald Reagan, Ross Perot, Stephen Colbert, and even Bill Clinton. But Trump has repackaged his ferocious business acumen laced with reality television flair in order to raise the stakes on politics as all SHOW. For now, all I can say is enjoy the SHOW, for it may be the end of politics as we know it, and the beginning of a four year series of made-for-tv episodes brought to you by TRUMP, Inc.

.@redstate I miss you all, and thanks for all of your support. Political correctness is killing our country. “weakness.”

2 responses to “The TRUMP Show”