What else could it be? What other explanation could there possibly be for those who cling to the mythological greatness of TRUMP’s America as he beckons us into a raging sea of chaos, scandal and disorder. The answer is very simple and sits squarely in front of our eyes: MIND Control. Through the prism of the All Seeing Eye, the panopticon that emanates from the TOWER where the TRUMP Show all began, from TRUMP’s MIND’s eye, there radiates a steely grip that has paralyzed the “partially educated,” those 36% of the adoring electorate who are following this Man down, down, down into the deepest abyss from which their is surely no return.

This is the the only valid explanation. Think back: in 2004, TRUMP launched The Apprentice from the TOWER, a monolithic power-set, staged in the board room high above the skyscrapers of Manhattan, where the Master held court, flanked by his perfect-model-children, dictating Destiny to cowering wannabes who had the audacity to seek entrance into the Kingdom. The People ate it up, especially the “partially educated,” who yearned for their own moment in the sun of uninhibited American corporate lust and greed.

For more than ten years, TRUMP gained total control over the minds and hearts of the People through the hypnotic reality-bending machinations of reality tv, until one day, the Lord of TRUMP TOWER, along with his perfect-model-wife, blithely descended the lobby escalator into the bright media lights of a political campaign for president of the United States. Perfect segue… seamless transition between reality and fiction… the stage is set.

And the rest is history. We saw how TRUMP could steamroll his opponents with childlike bullying; we saw how he could insult American war heroes and the parents of dead soldiers; we saw how he could get away with the most extreme sex scandals. Over and over and over the media pundits scratched their collective heads pondering this implausible scenario. The liberals ate themselves alive. Hillary drowned in a sea of disgust and horror. Nothing could stop TRUMP from winning the election against ALL the odds. Why? The answer is so simple: MIND control. 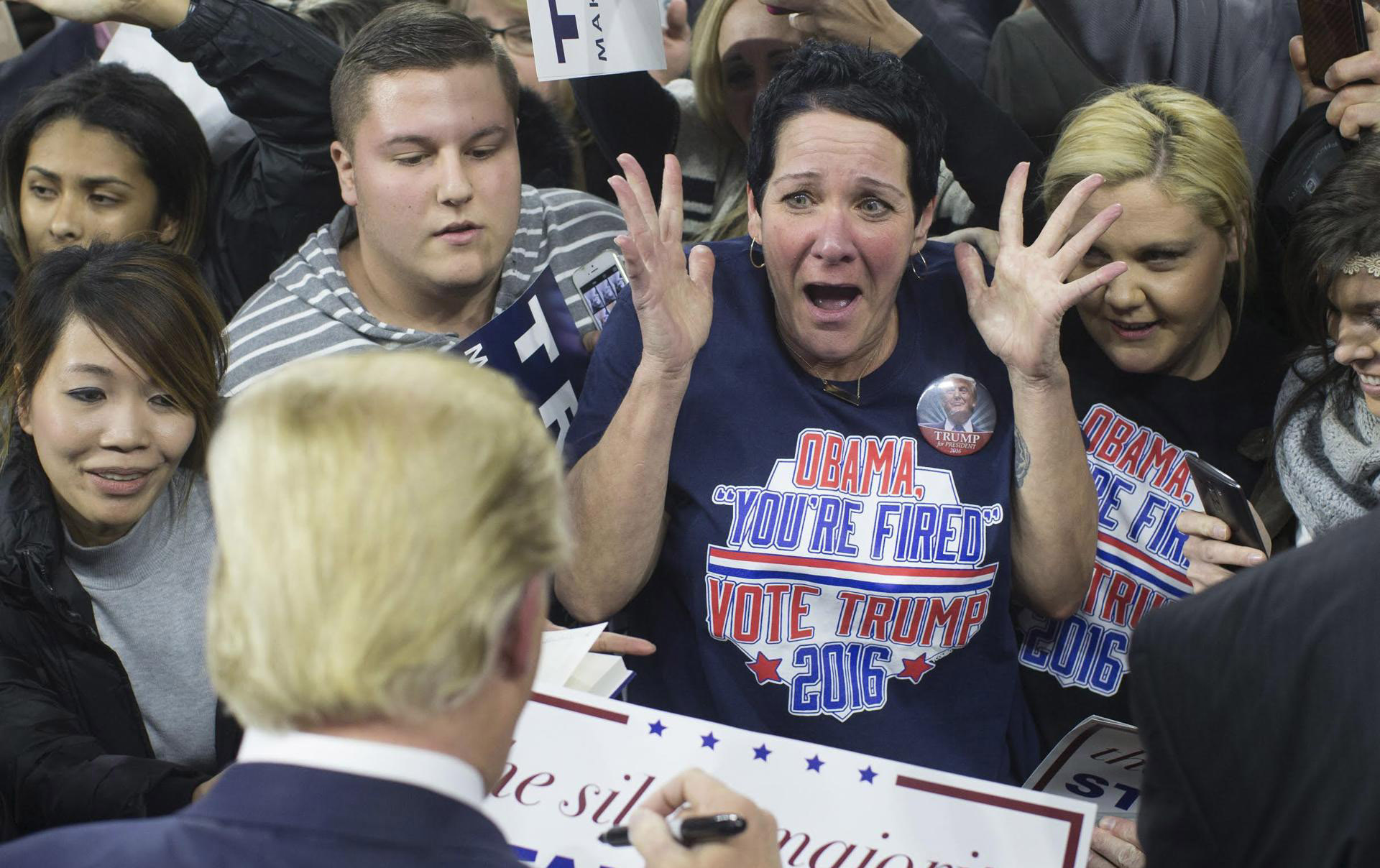 The Deplorables continue to BELIEVE this epic political denouement of American democracy, now unfolding before our eyes, that they are still watching the SHOW. They long ago entered into the never-never-land of the post reality in which they could no longer see any difference between that which is real and that which is not. TRUMP has used masterful techniques of reality television to dissolve the line between reality and fiction, between truth and lie, between the real and the imaginary. We are now living in TRUMP’s simulacrum, his fantastic “representation of government,” a reality farce of epic proportions, as the system wobbles and struggles to stay afloat amidst a raging torrent of scandal and disinformation. 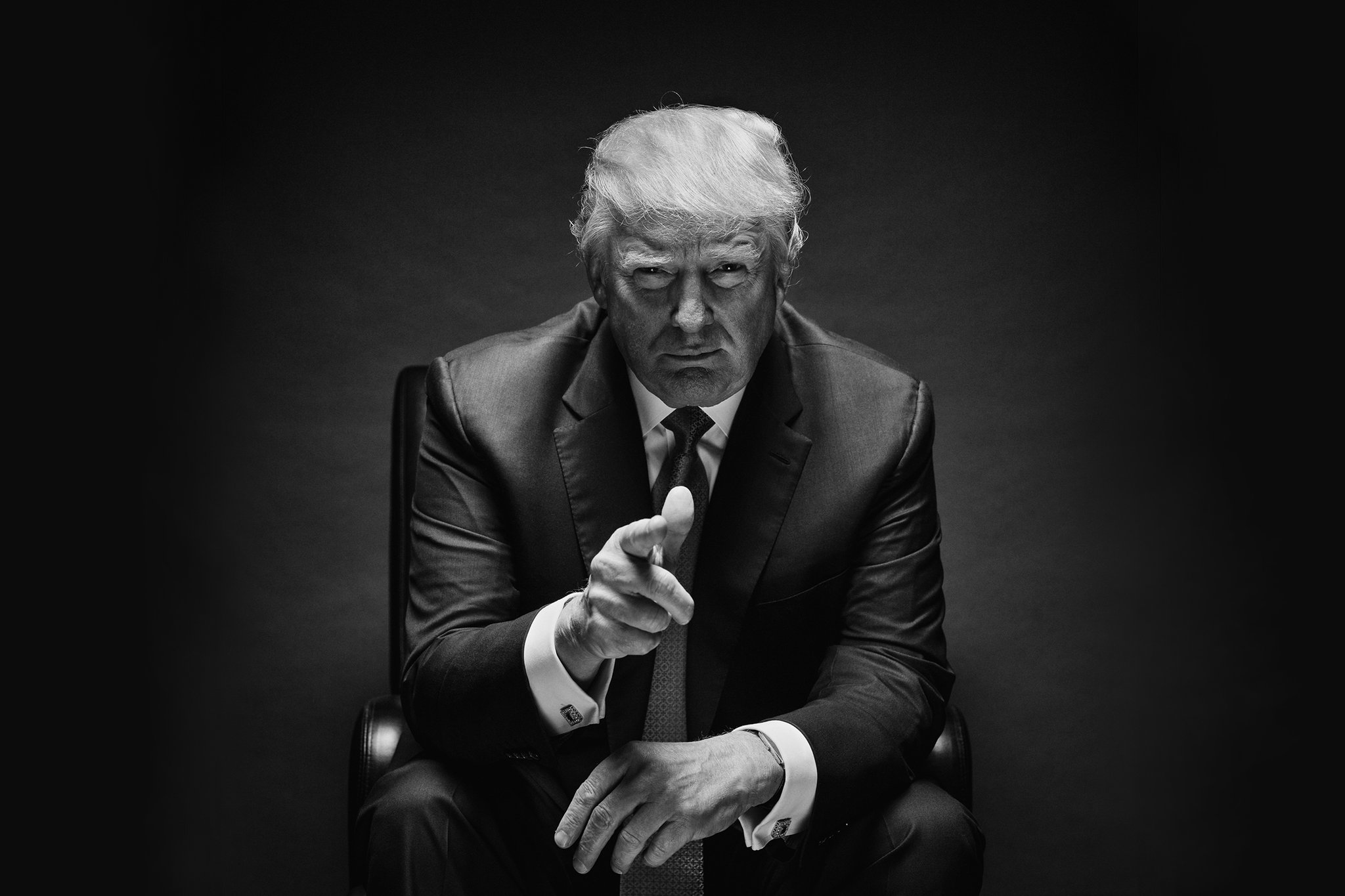 Meanwhile, under TRUMP’s all seeing, watchful eye, casting its poisonous MIND messaging through ALL channels of the media nervous system, the blinded, hypnotized 36% stand their ground, perilously, amidst a nation shaken by XTreme Vertigo and seismic turbulence that threatens to destroy us all.