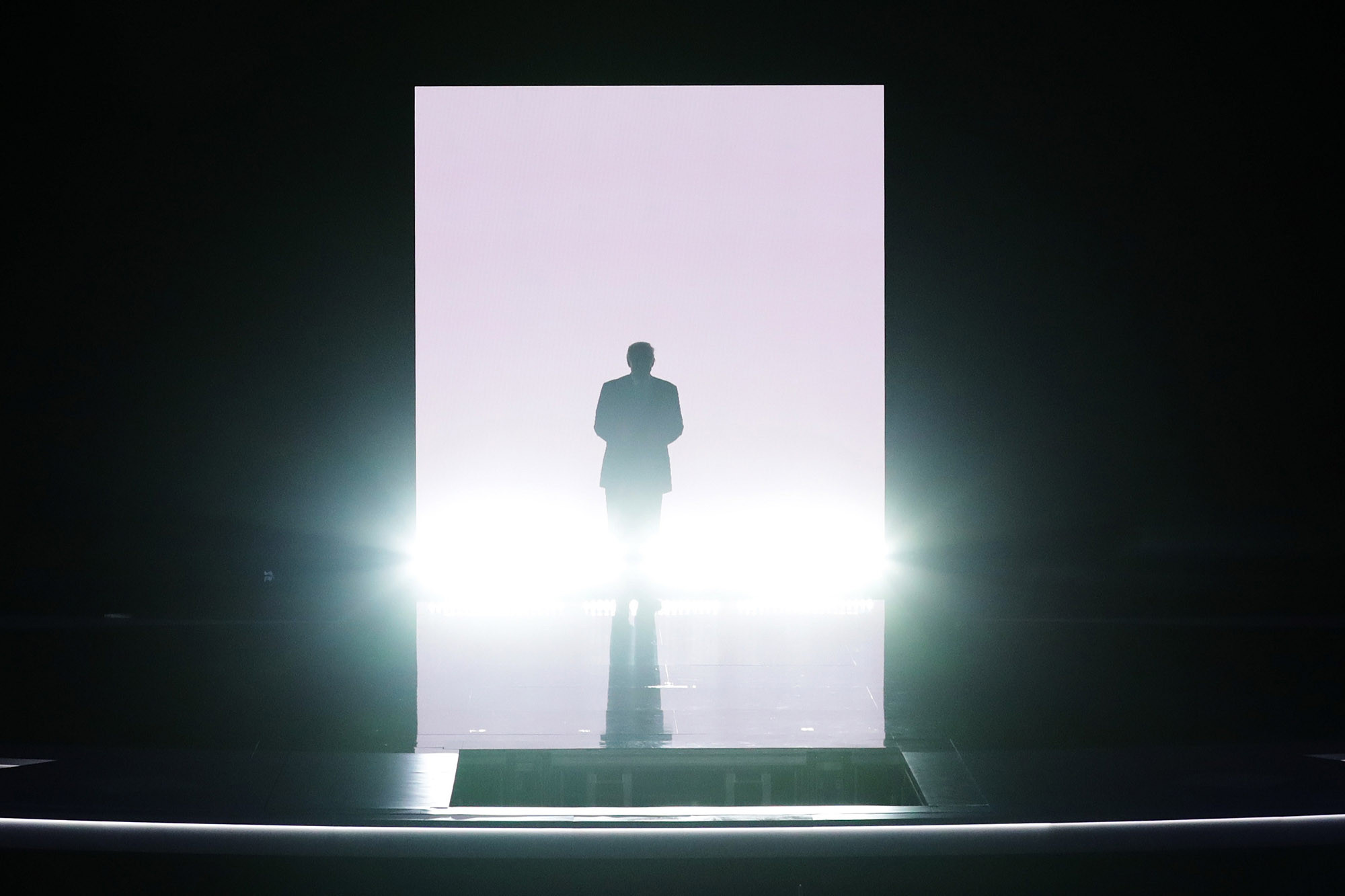 The narrative of Donald TRUMP’s presidential run is RICH (no pun intended) in its blurring of celebrity culture, performance art and politics. TRUMP’s highly calculated pose of triumph and winning, (“We are going to win so BIG!”) has resulted in a personality-driven domination and assertion of control over the democratic process.

TRUMP is a master of theatrics, a real showman, as witnessed last night in his bathed-in-light-silhouette grand entrance at the RNC, invoking a Wagnerian God’s moment in the sun (perhaps Wotan whose kingdom eventually crashed in ruin) to introduce his wife Melania’s speech and energize the crowd. Like no other political figure (not even Reagan could compete on this scale), TRUMP has redirected his considerably honed performance skills and media presence far, far beyond the innocence of reality television to the ultimate political spotlight of the Republican National Convention.

When a performance artist has this degree of control over the suspension of disbelief, he can get away with saying just about anything, because people will BELIEVE, and oh do they BELIEVE. TRUMP has transformed the political convention into his own brand of total theater – a spectacle of personality, lighting, image, and the transmission of television – in which there is no such thing as exaggeration, there are no boundaries, no limit to scale, to how big you can win, to how HUGE is your worth, or to how overwhelmingly you crush opponents. TRUMP understands and fully wields the power of persuasion, working the audience to exert total control over the crowd: and this instinct was refined in the nasty, cruel arena of popular culture and tabloid magazines.

Like most any demagogue, TRUMP can whip a crowd into a mass frenzy, and he can inspire the other actors on his stage to do the same, i.e. Rudy Giuliani who screamed hysterically during his speech like a rabid lunatic on the streets of New York shouting to everyone and to no one. 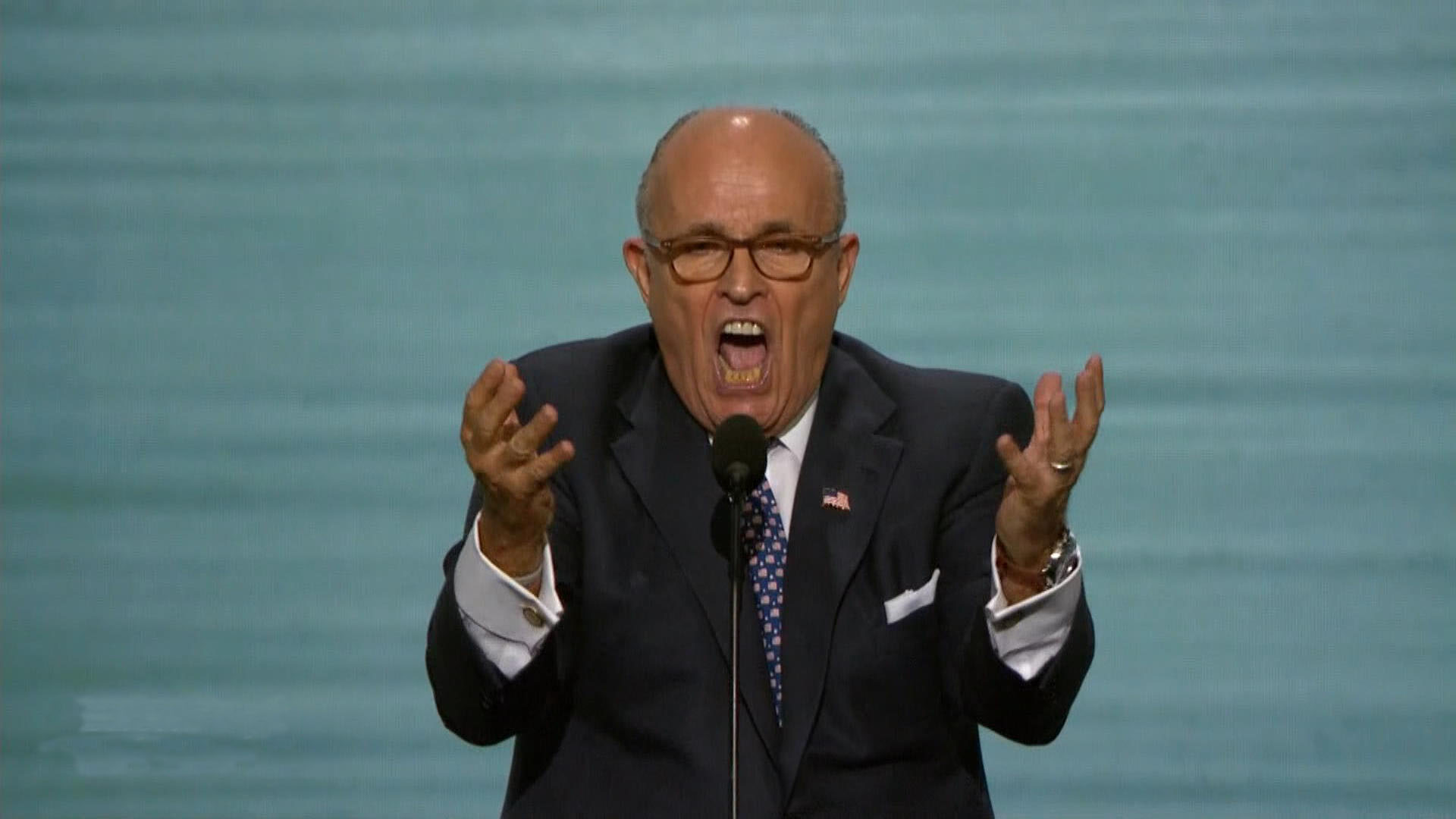 But in the end, who cares, really, about the specifics of the message, the content as it were, when the total theater of seduction, fear, and hysteria is the objective. TRUMP at heart is an “artist” without the morality of the artistic message (the syndrome of much pop culture), whose ruthless cunning is intended to pull the wool over our eyes, rather than illuminate our thinking. TRUMP’s mastery of delivery, deception, and rude charm has resulted in his own deftly crafted form of live performance art that targets the lowest common denominator of human nature.

And of course without the baggage of morality, there is no limit to how far you can go, everything is possible, including the White House.