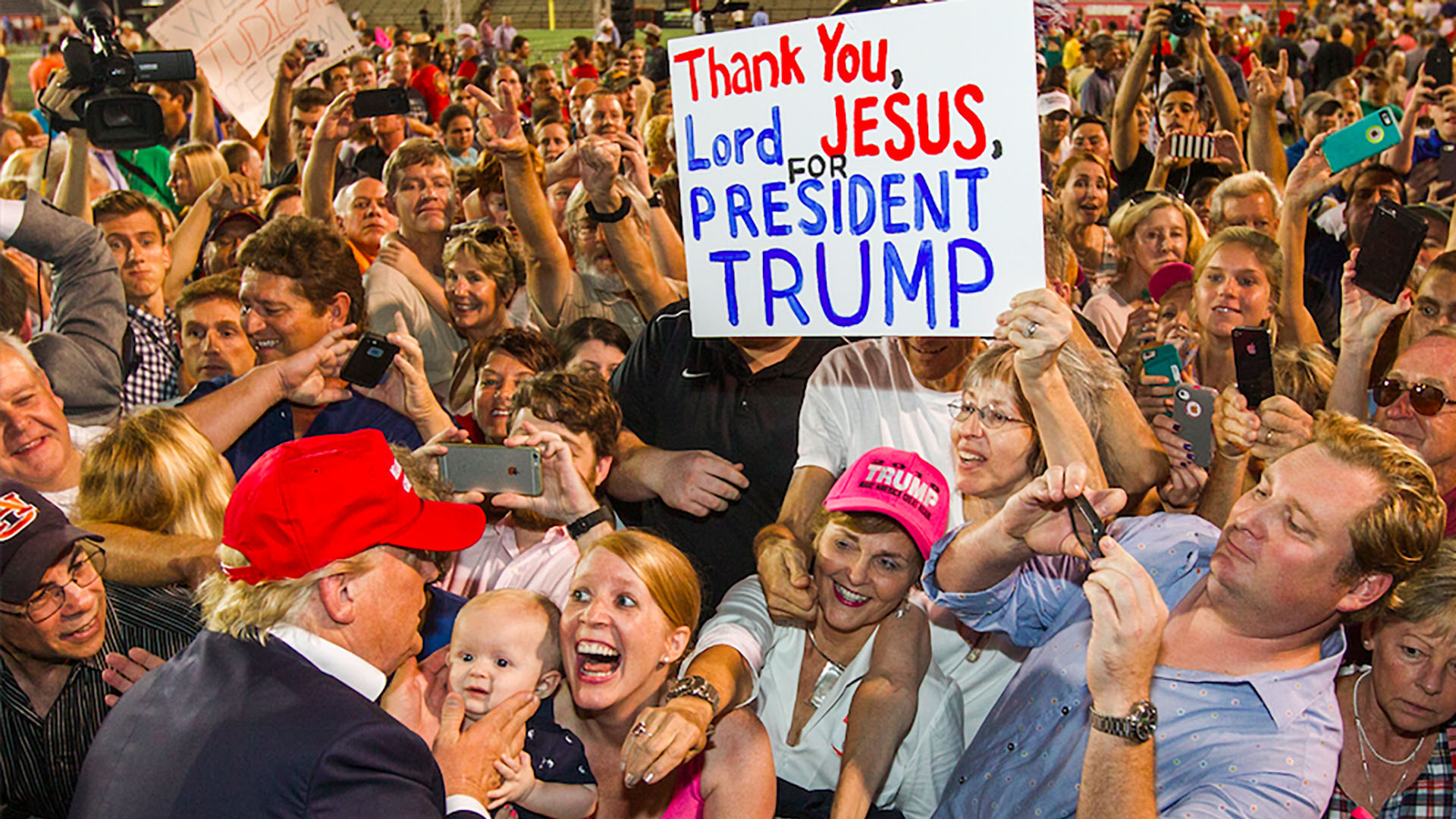 For the past ten years, I have been tracking and reporting on the post reality through the evolution of the situational comedy, only to discover much to my surprise and dismay, the situational comedy as a form of popular culture would evolve into the most dangerous Theater of the Absurd in the era of the XTreme TRUMPological. So I am taking this moment to reflect on the meaning of things, what it means for the nation formerly known as America to devolve into a post real comedy that strikes at the very heart of entertainment-as-life-gone-wrong.

Let’s first define ‘situational:’ this term refers to a situation, a circumstance, being observant, the awareness of a situation and its construction, the perception and comprehension of the environment and its unfolding situations.

Now let’s turn to ‘comedy’ in its Greek, theatrical origin: a dramatic performance which pits groups or societies against each other in an amusing agon (struggle) or conflict, the struggle between the powerless and the social forces that pose obstacles or threats.

And then we combine this terminology to form the ‘situational comedy:’ in television parlance this refers to a ‘situation comedy’ or ‘sitcom,’ in which a set of characters act out situations and conflicts from episode to episode, comedic sketches delivered in short, digestible segments of popular entertainment.

The fictional nature of situational comedies, far too innocent and precocious for post-modern times, have been forced to evolve as a result of the flux of truth and perception, which no longer tolerates these contrived and scripted situations. This led in the 1960s to the emergence of reality tv. The situational comedy was at last unshackled from the suspension of disbelief, presented as so-called ‘real life:’ non-fictional enactments based on the construction of actual situations.

The early manifestations of reality tv were relatively authentic, such as Candid Camera from the 1960s, or the 1970s portrait of An American Family. These shows were situational comedies that were not produced to generate a scripted outcome, but rather, they led to the unexpected, the bizarre, the ironic comedy of human behavior unfolding in real-life situations.

But soon reality television because a predictable format, whether it be MTV’s The Real World, or The Housewives of New Jersey, or any of the other formulaic programs on Bravo TV: the situational comedy was once again calculated, manipulated, scripted, with pre-determined outcomes. For the viewer, the end result was a classic blurring of the real and the imaginary, or what we call the ‘post reality,’ in which there is no longer separation between that which is real and that which is not.

Then along came a reality tv show that did something entirely new: The Apprentice, which morphed from a pseudo reality-based situational comedy located in TRUMP Tower, to an episodic SHOW that landed vicariously in the White House. How could this have happened we continue to ask? Simple. The scripted reality show The Apprentice segued seamlessly into the TRUMP SHOW, the political campaign, extruding itself into actual reality, or perhaps you could say actual reality was consumed by the reality tv format.

The audience of the TRUMP SHOW never understood the difference. They never knew whether they were watching a made-for-tv situational comedy or a political campaign: they became one and the same. Entertainment and politics collapsed on itself, like never before, and before we knew it, on January 20, 2017, the TRUMP SHOW launched its new season of episodes at 1600 Pennsylvania Avenue.

Since then, the TRUMP SHOW situational comedy, a co-production between the White House staff and FOX News, has reached the most riveting, dangerous stage of its evolution. Much of America, including the Right Wing Media, the Department of Justice, the Republican Congress, the Supreme Court, and the base of Deplorables are under the TELEVISUAL SPELL of the TRUMP SHOW. They are a captive audience, THE SHOW is their reality, their life, their consciousness, the air they breathe. The know of nothing else. They are well beyond the suspension of disbelief: where the real and the imaginary blur into a confusion of soundbites and seductive propaganda. They are under THE SPELL.

Yes my friends, this is the current state of the situational comedy. Sad but true: it is the state of our culture, where the specter of entertainment has reared its ugly head to threaten whatever values, humanity, and empathy remains within us. Now, the situational comedy is being used as a weapon to bring down America one episode at a time. What is the cure? Is there a cure? Remember, the roots of comedy are based on the epic struggle against oppressive social and political forces.

What we need then is to reschedule and bump the TRUMP SHOW by placing it into the graveyard slot of American television where it is destined for imminent cancellation. Then we simply replace it with a new and improved situational comedy show that will be programmed as TRUMP’s ultimate humiliation: higher ratings. There is no fear darker and more threatening in the heart of a Showman than the loss of his audience. That’s precisely how we win this political struggle in the post reality.