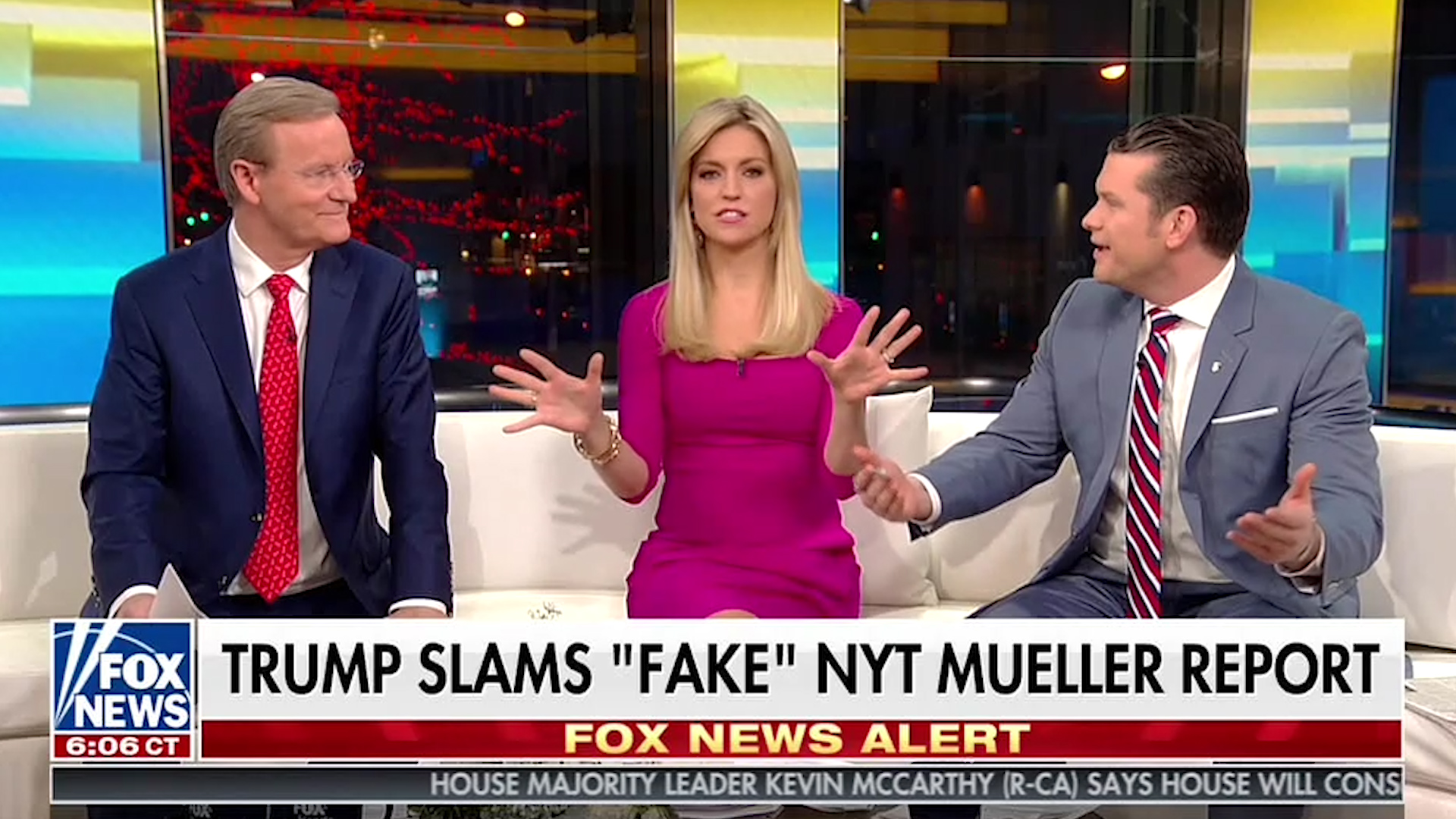 They will do anything, say anything, report anything, lie about anything, turn everything upside down and inside out to WIN. Fox News is to humanity and the common good what carbon monoxide is to the air we breathe. But the greatest threat of FOX is to our collective reality. They are responsible, essentially, for ushering in why I refer to as the post reality: our sacrosanct ability to differentiate between that which is true and that which is not. For FOX Nation, reality has collapsed on itself.

As documented in the FOX Effect by David Brock and Ari Rabin-Havt, it all began when the mastermind of FOX, Roger Ailes, had a dream (a nightmare for the rest of us). In the 1990s of the Clinton years, he looked around at the “liberal media” and said to himself: the media do not speak for conservatives. Lo and behold, his dream came true. On September 11th, Ailes had the opening he was lusting after: to bring the FOX propaganda machine into the 21st century. Following 9/11, his coterie of commentators, pundits, so-called analysts, and an assortment of big mouths rallied America behind W. and his sordid adventures in the Middle East. Along came a parade of fanatics masquerading as journalists: Laura Ingraham, Anne Coulter, Glenn Beck, Bill O’Reilly, Sean Hannity, and all the rest, who at Ailes’ direction, fired up the conservative base and began their calculated assault on broadcast journalism as we knew it.

But if that weren’t enough, much to the conservatives’ horror, Barack Obama – the first African American President was elected. By this time, FOX had already branded Obama as a socialist, a muslim, and a fake American. Following the election in 2008, FOX dumped W. like a hot potato, and brought the Tea Party to life as their weapon of mass destruction. Yes, it was FOX that mobilized a few conservative activists into a brutal force aimed directly at Obama’s almost impossible challenge to pull the country out of an economic abyss from which there seemed no return.

From the compost pile of the Tea Party, TRUMP emerged as the standard bearer par excellence, given his ideal credentials as a race baiting, hate mongering, misogynist, reality tv star. FOX coverage helped usher TRUMP into the White House, essentially numbing the minds of enough White working class “deplorables,” convincing them to ignore the scandals, Russian hacks, and phony populism to swing the election.

Twenty years after Roger Ailes invented FOX, the network has been transformed into much more than a broadcast channel. FOX is a lethal propaganda machine and the ultimate power arbiter of the Republican Party. FOX has essentially demolished the delicate checks and balance between media and politics. Not that there aren’t plenty of examples of media bias at all ends of the journalistic spectrum, however, FOX doesn’t even hide its influence and transactional political role with the far right. FOX is America’s state television, no different than Russian Television (RT), and no different than state controlled media of any oppressive country around the world.

Roger Ailes has paved the way for the demagogic rise to power we now see unfolding. There is no longer any reality check for the conservatives, FOX has taken control of their minds, they have masterminded the dissolution of reason, they have blurred the distinction between fact and fiction, and they have brought about the most dangerous threat of all: the dark cloud of the post real.