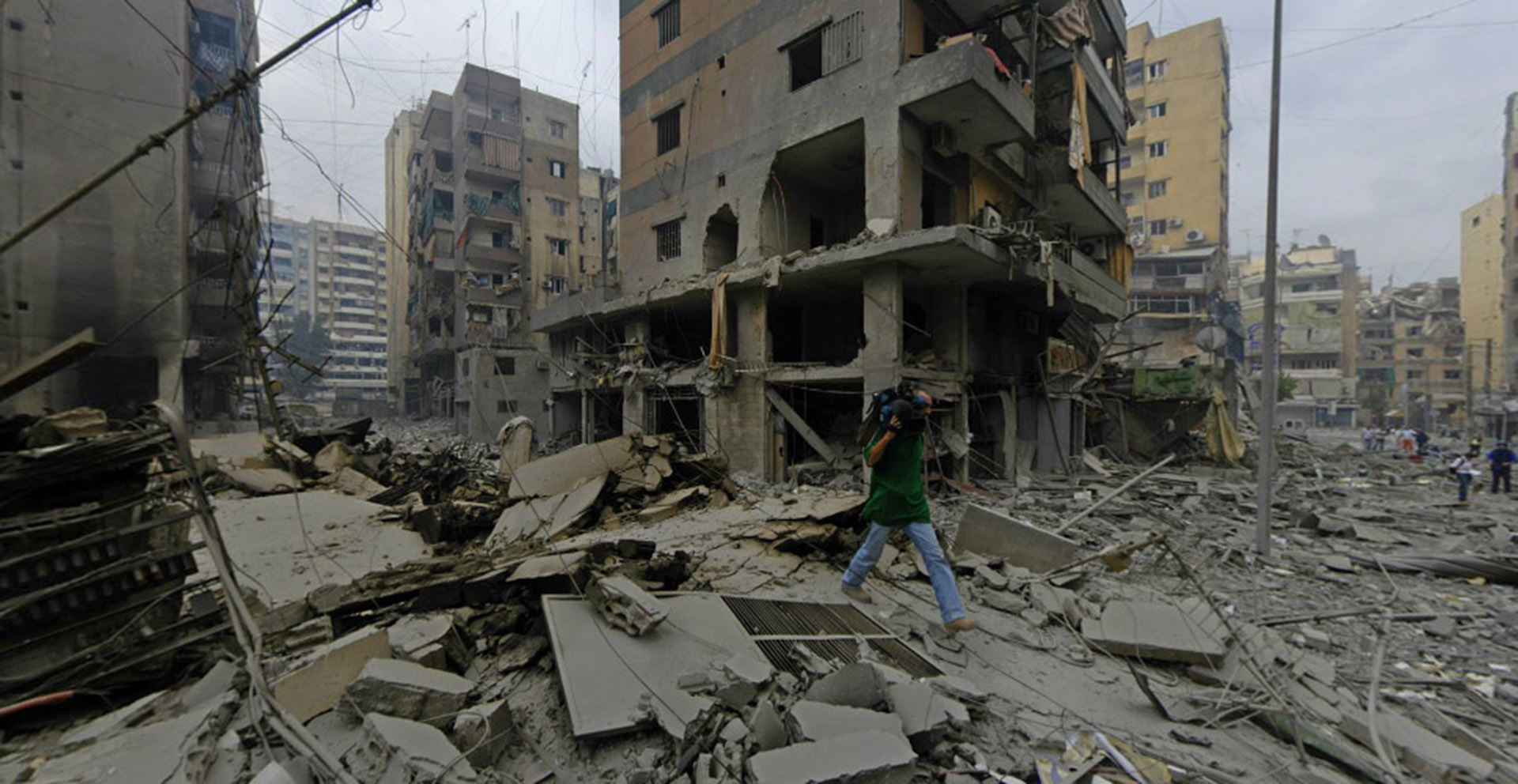 Lebanon has become a nation pulverized, a landscape of death, a humanitarian crisis, a great tragedy of history that will have repercussions for years to come.

While the US is rush-shipping additional weapons to Israel, here is the American response:

“A cease-fire would be a false promise if it simply returns us to the status quo, allowing terrorists to launch attacks at the time and terms of their choosing and to threaten innocent people.” – Secretary of State Condoleezza Rice

In the era of “bring it on,” Bush-style diplomacy involves the methodology of scorched earth and shock and awe. The mediational potential of dialogue, negotiation, cultural recognition, and humanitarian values give way to the massive deployment of violence, which as we all know, only compounds the problem.