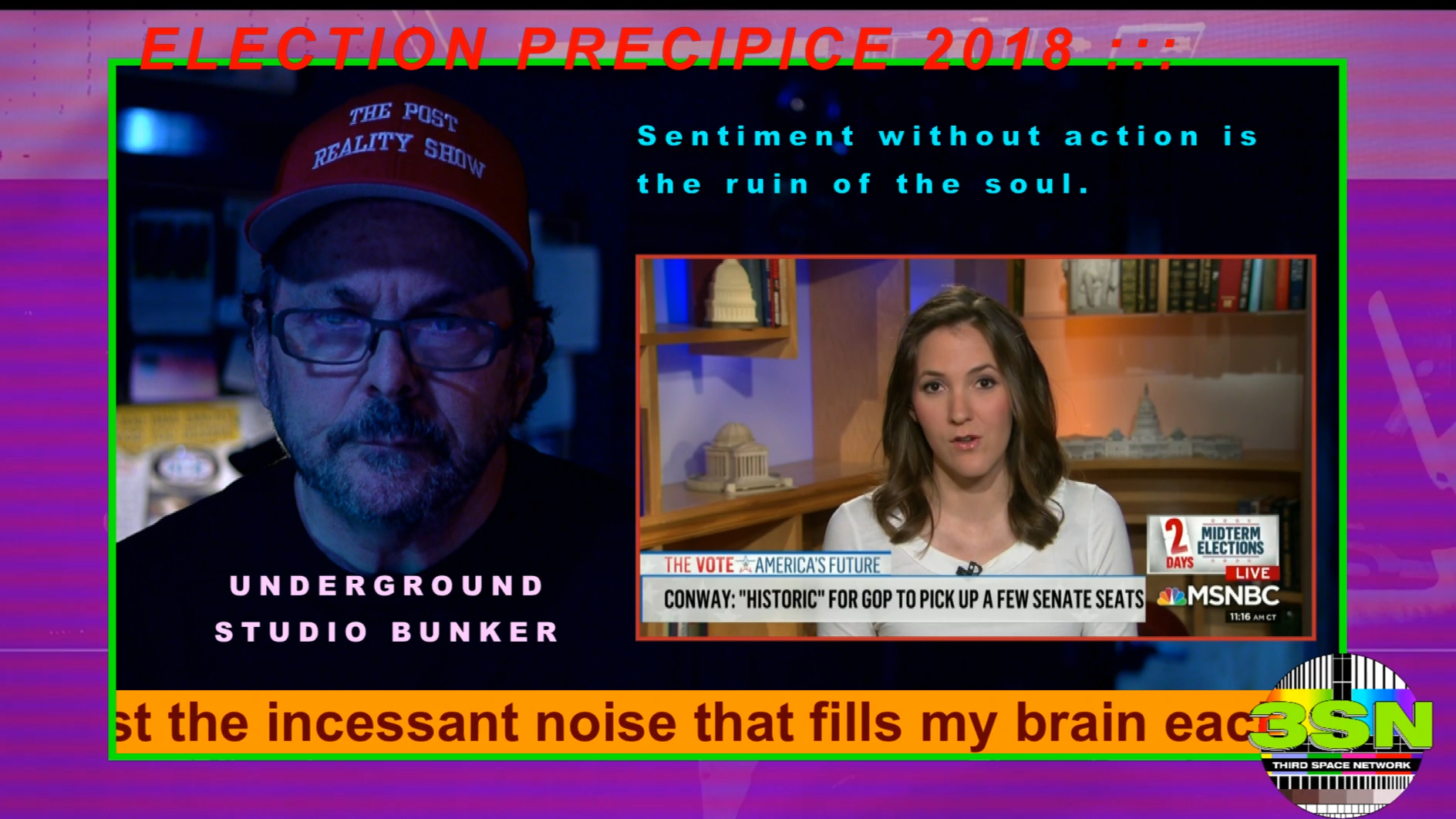 The so-called orderly world of the news, its production, hosts, anchors, reporters and pundits – the navigators and guides of The Spectacle – are an attempt to impose a dampening on the disorderly flow of events. In reality, the broadcast news is a sum totality of punditry, graphical motion, breaking disasters, advertising seduction, and compressed soundbites, which ultimately becomes an incessant, disjunct noise, circulating and reverberating in our nervous system whenever we choose to open the tap. 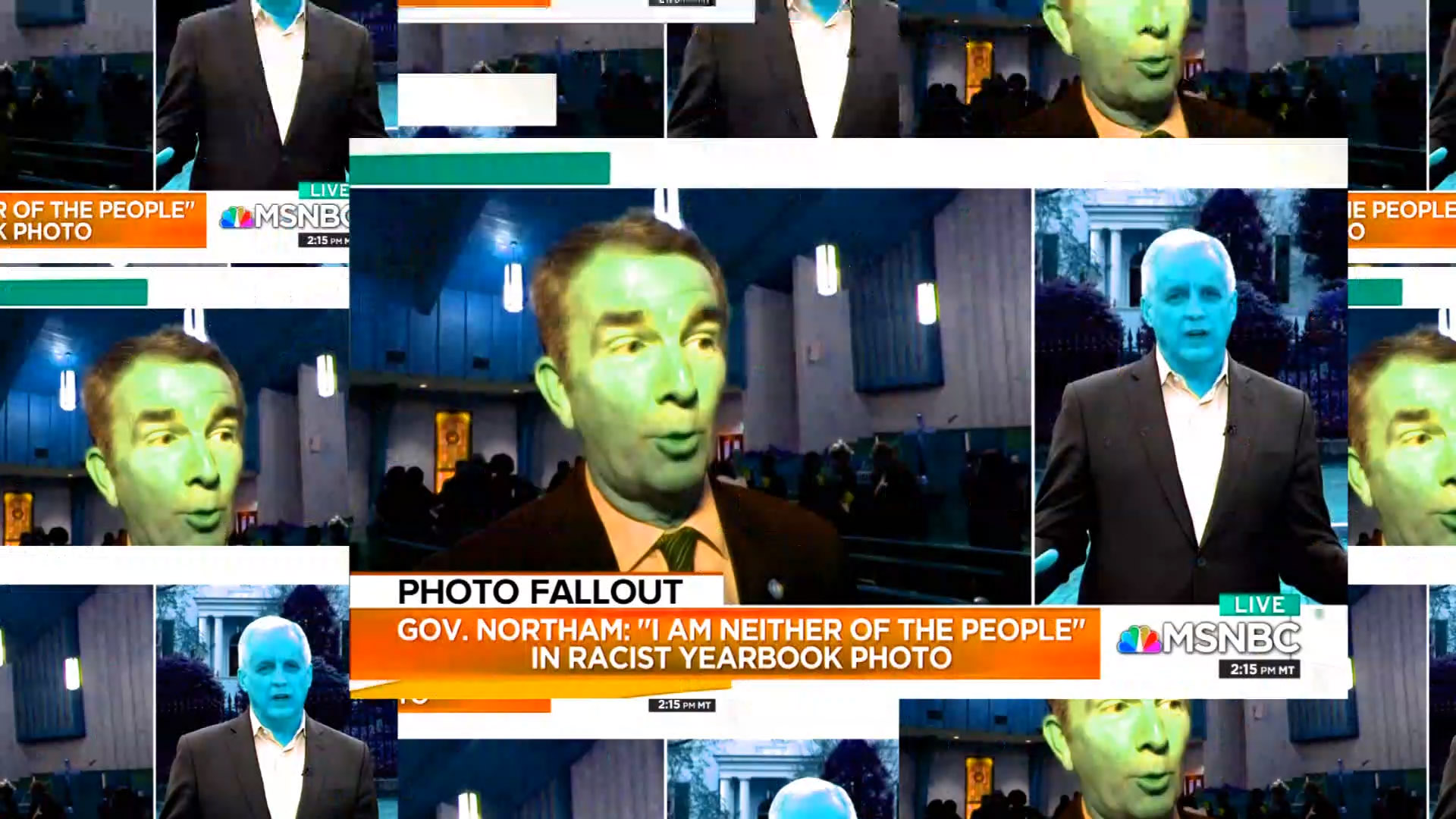 In our post real world where we are losing the distinction between that which is true and that which is not, the creators and fabricators of the news sometimes attempt to get inside of this murky region of the in-between in order to ferret out its confusion, albeit with varying degrees of success. On the other hand, they too often resort to deepening this blurriness with vast narratives of misinformation (most notably Fox News and the alt-right, but none are exempt), taking the hypnotized viewer on a wild adventure into otherworldly deconstructions of logic and reason. This, however, is no amusement park, it is the land of the dark arts, the powers of the Broadcast, a form of persuasion that is leading us into a public carnival of horrors. 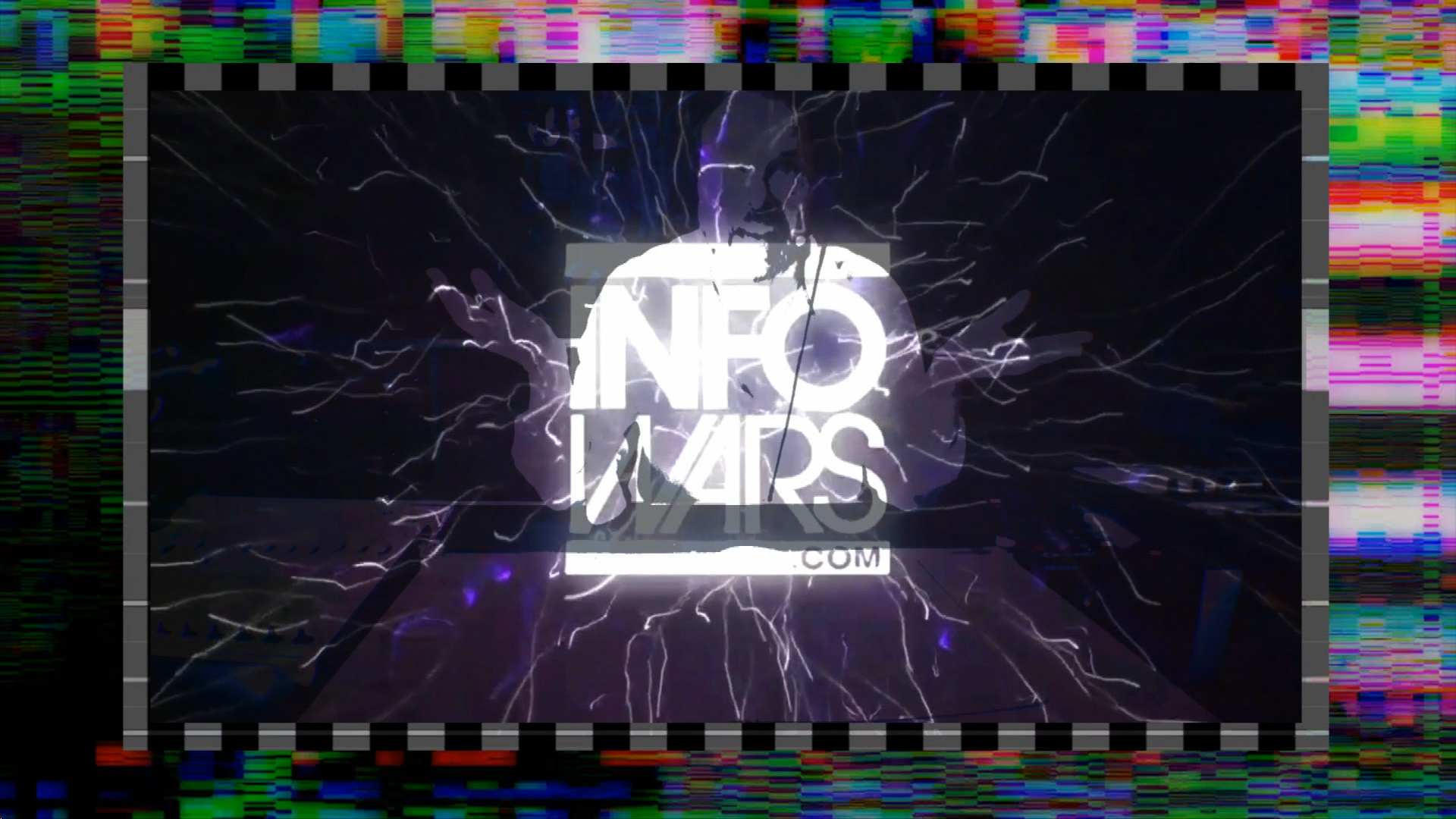 So its with this sad predicament in mind that I find myself challenging the media’s affront to our very human survival: thus requiring the design of a new kind of Broadcast and a new kind of Host. It’s here in the underground studio bunker, my mis-en-scene, a media laboratory for dissecting the never-ending FLOW of the Broadcast, that I attempt a reorientation of the senses, perhaps more to the point in the Rimbaudian sense, the derangement of the senses, in order to probe, test, amplify and ultimately explode the dynamic of the hypnosis of media culture in all its multi-sensory glory. 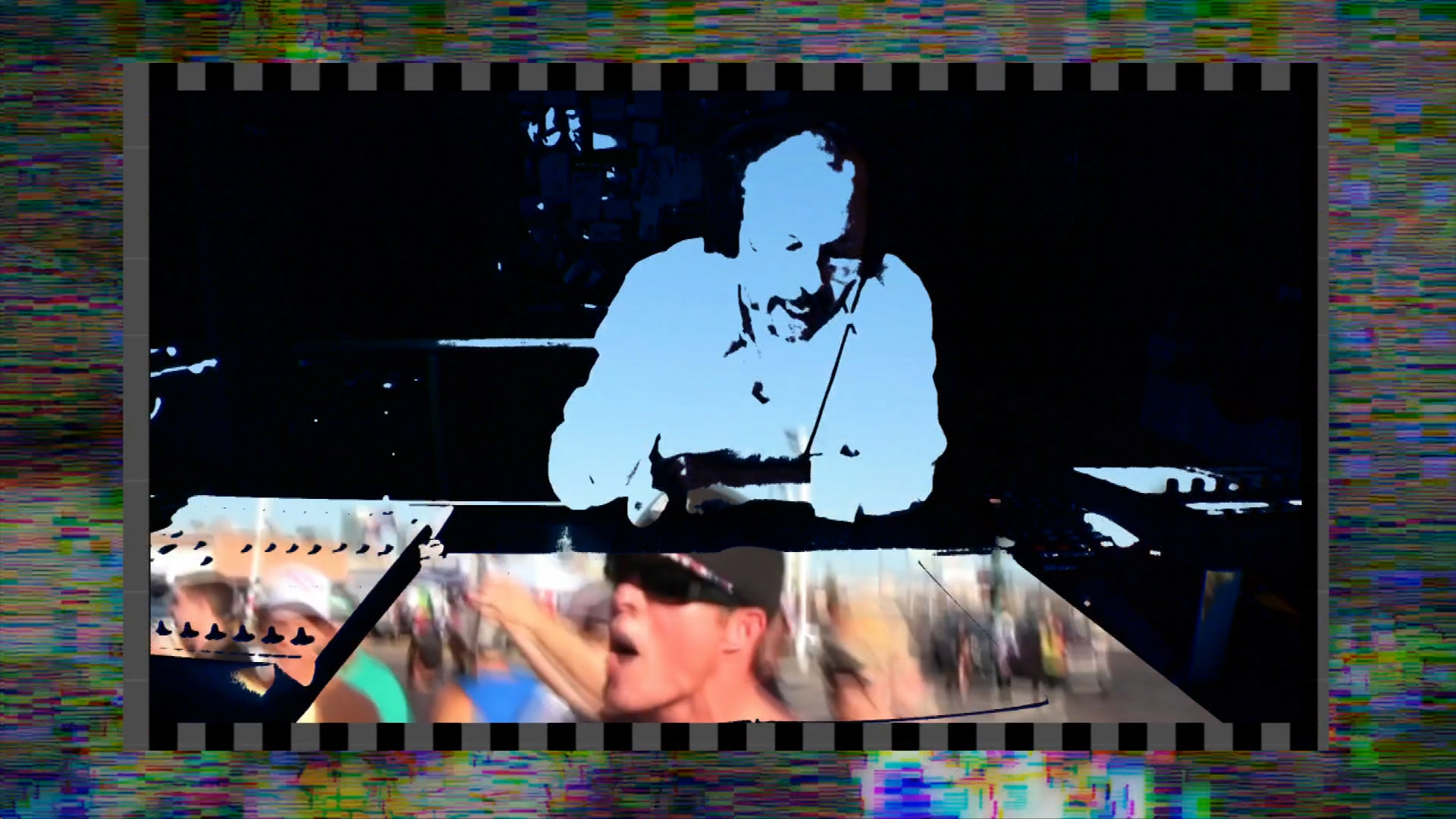 I now find myself serving as a surrogate guide through the torrent of information, like a deep sea diver plummeting the depths of the mediated human condition: taking the viewer on a chaotic ride through the turbulence of breaking reportage as it unfolds. I like to think of myself as a Virgil-like guide leading the viewer as a Dantesque pilgrim through the Underworld of subliminal monsters that reside in the currents of media debris looping endlessly for all of eternity. 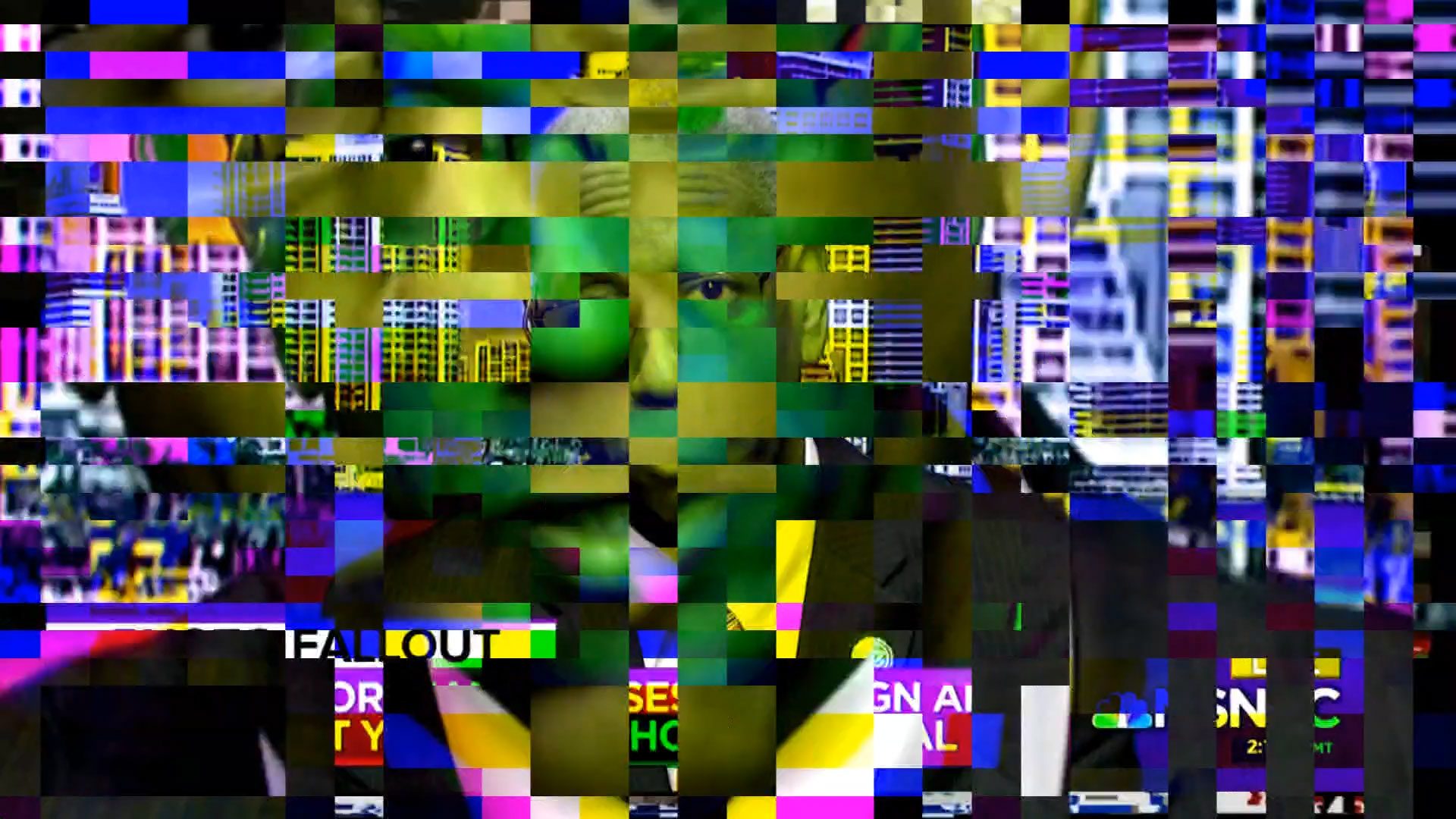 Now that we have passed through the Gates of the Election Precipice of 2018, giving us, mercifully, another two years of life on Earth, I see off on the political horizon, approaching from a not too great distance, the Election Denouement of 2020: the Great Climax that will reveal our destiny, perhaps a turning point for the human species. This could very well be that moment in time when we once and for all succumb to the devilish, serpentine tentacles of XTreme TRUMPology, which has spun itself around our collective throats thanks to the propaganda of FOX News: yielding enough wailing souls to remake America into a Kingdom of Hell. 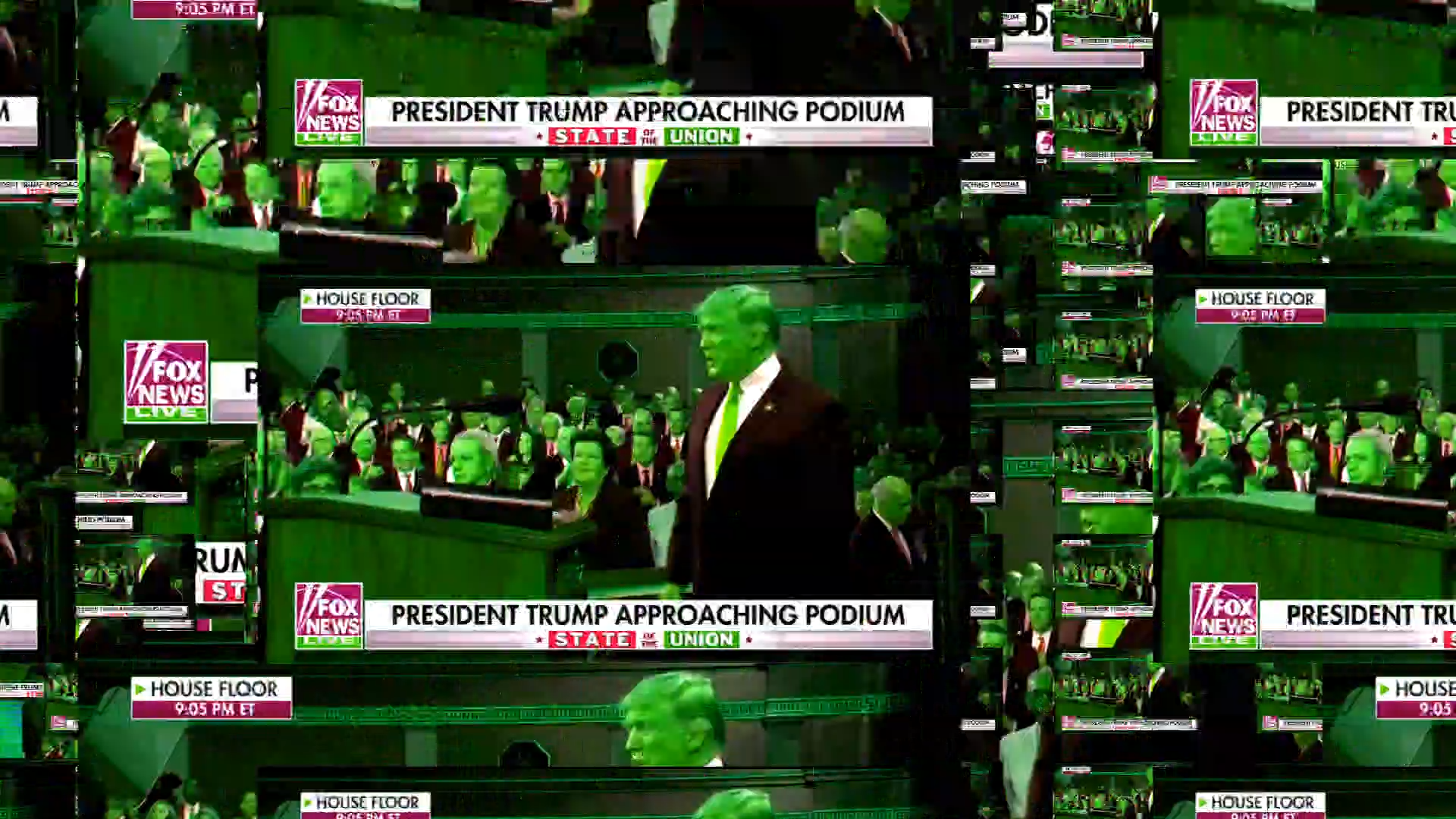 Thus, I find myself, in my designated artistic role, as Host of The Post Reality Show, a Host destined to burrow his way virally into the Main Attraction of the Spectacle, an embedded Reporter of the Disorder, operating from within its confusion a dredge to the Depths of Disinformation, detonating its hallucinatory effects – Deep Immersion! – a synesthetic collision of the senses. Yes, I have become an irritating noise to some, an aleatoric delight to others, and a total indulgence of the artist process to all.