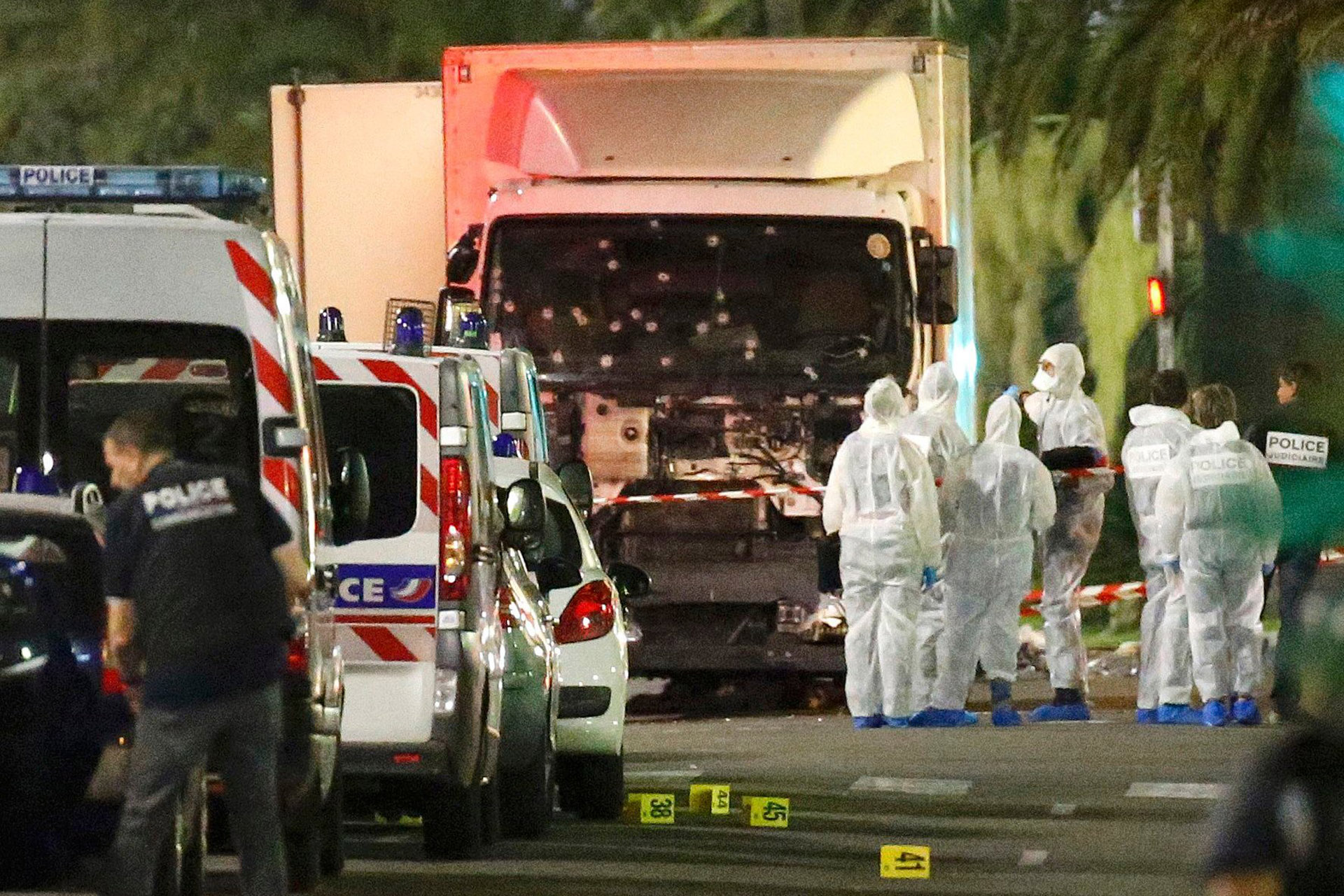 How do we react to the Hellish turmoil that is accelerating throughout the world? There is FEAR in the air that is only exacerbated by the hatred and polarities exerted by the geopolitical forces, in which individuals are cast as stereotypical groups rather than as real people with a real cross to bear. We are ensconced in the East-West conflict of hatred and confusion and misunderstanding, so that terrorist attacks such as what unfolded in Nice last night are only going to increase with the current nationalistic fervor that is on the rise. 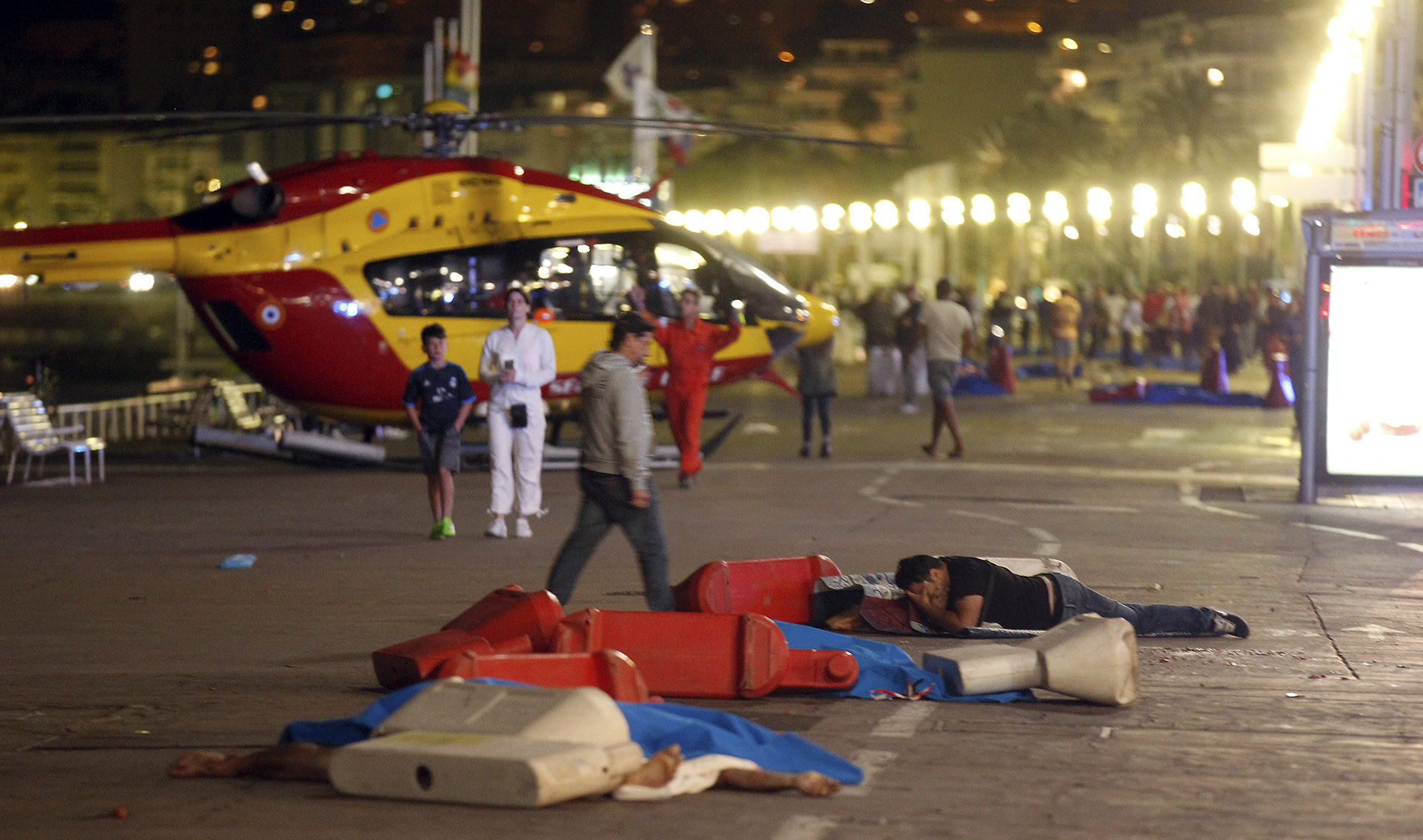 But this course of events is also accelerated by the CONNECTED WORLD we live in, in which horrific images of terrorism are disseminated instantaneously across the globe. This generates an explosion of terror that reaches much further than the attack itself.  Since 9/11, our perception of terror has been fed by the media who shape our perception with the spectacle of their transmission. And with social media and mobile broadcasting, we have all become documentarians of the events as they unfold: the most gruesome detail distributed with simultaneity everywhere, imprinted in our minds: FOREVER. 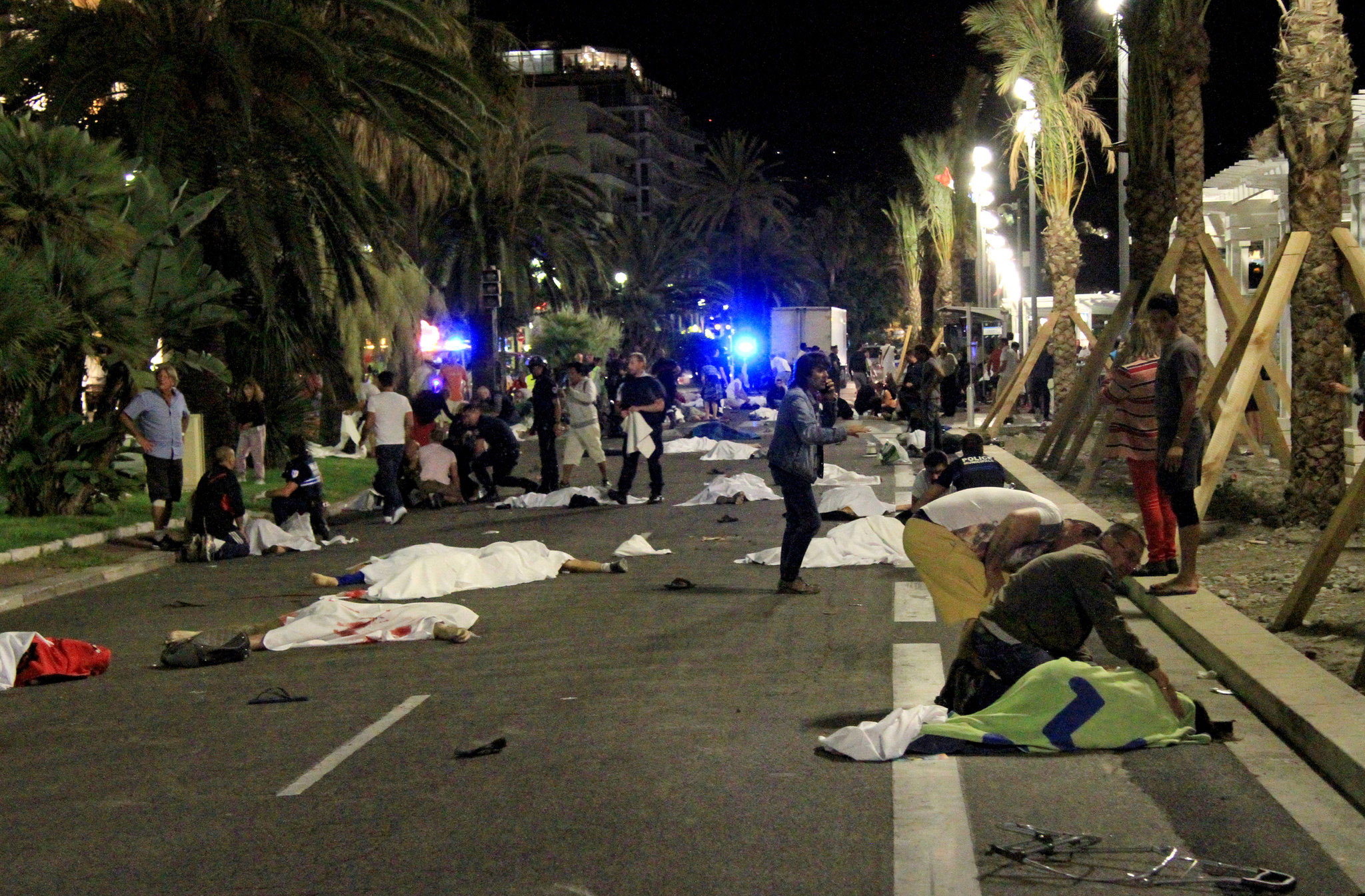 The terrorists are well aware of the media phenomenon, and in fact have become masters of the effect. They know full well, that a truck crushing innocent people along a promenade in a two kilometer stretch, will with the speed of the electronic signal travel repeatedly around the circumference of the globe: ENDLESSLY, images looping over and over and over in horrifying detail to be viewed by billions of people. That is the ATTACK in its total, complete manifestation. We are all participants in this dissemination, whether as broadcasters on the scene, or simply in our embrace of the social media feeds, redirecting the image and its moment virally in all possible directions.

The imagery is embedded deep in our psyche, which perhaps constitutes the real terroristic action. FEAR is transmitted via the media into our minds, lodged, to wreak permanent damage not just on the scene, but in our collective consciousness. Furthermore, we unwittingly allow and encourage this wreckage to occur, and so it is no wonder terrorism is a phenomenon running directly in parallel to the expansion of media and telecommunications.

What convinces these mad actors – those who rebel against the political, religious, and social reality – to be drawn into unthinkable acts of crime and murder. In large part it is the seductive lure of the media, the perfect platform and ultimate form of expression of resentment and hatred for people who enjoy freedom. The vast echo chamber of the media is their REAL WEAPON, which enables someone with a gun or a bomb or a truck to shake the whole planet. The images then play and replay in the mind’s memory, exploding in our mental space. 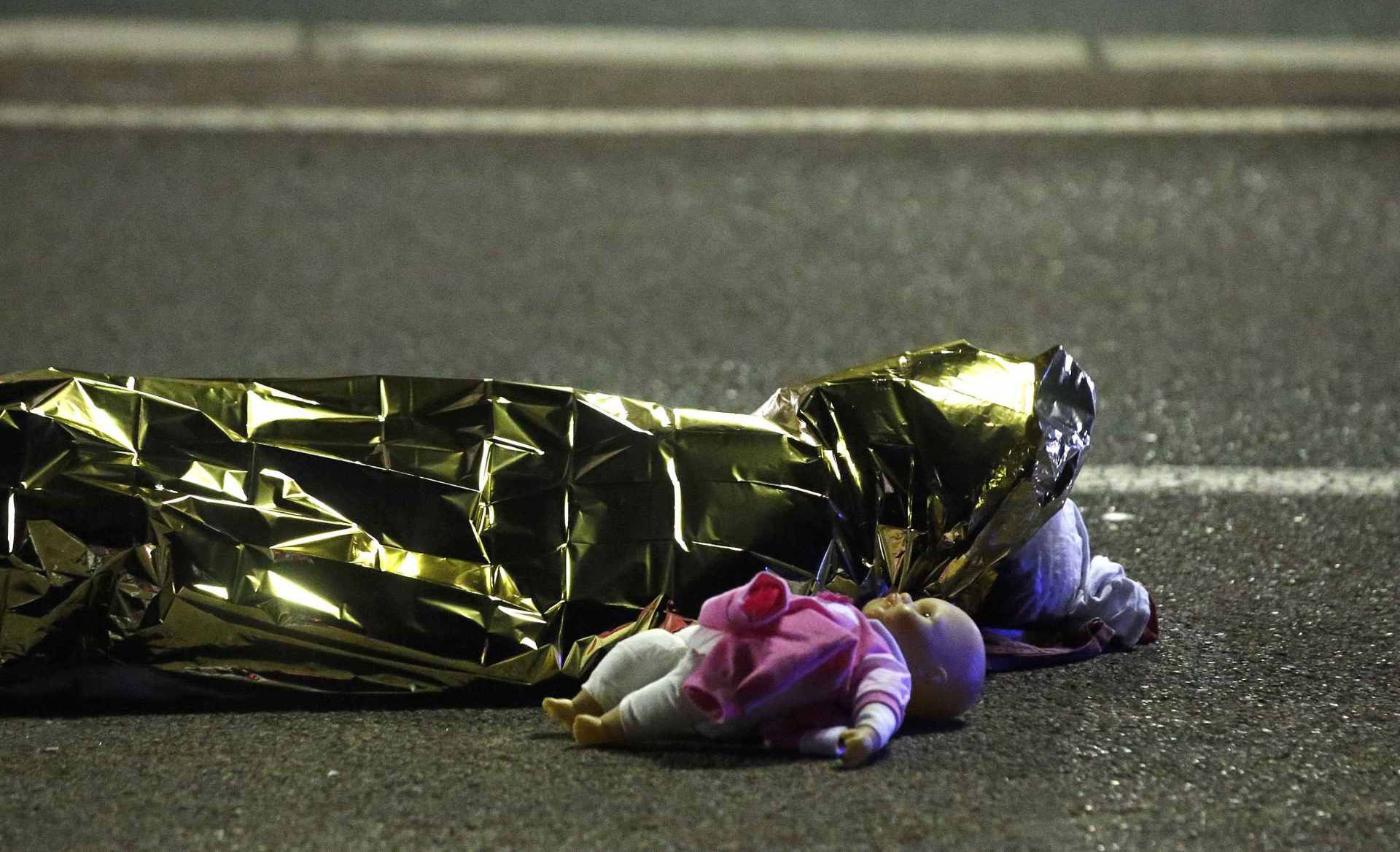