Hillary Clinton has inadvertently brought widespread recognition to the now infamous cast of Make America Great Again, The Deplorables. Who exactly are these amazing method actors in case you haven’t kept up with the latest viral meme? They are just that, The Deplorables, or as Hillary has lumped them, “Basket of Deplorables,” TRUMP’s loyal cast of ‘phobics who brilliantly lambast and denigrate anyone who is not just like them. The Deplorables, in their supporting role in the TRUMP campaign, are directed to heavily arm themselves with an Arsenal of Bigotry (another meme?) to create a spectacle of hatred and venom that erupts on cue at TRUMP rallies, including the mother of them all, the 2016 Republican National Convention.

Hillary’s spectacular call out to the “Basket of Deplorables” ( A new noun has just been invented!), while perhaps a bit snide, has invoked a streaming torrent of anti-American accusations from none other than the Donald himself. What? Wait a minute! Isn’t this the pot calling the kettle black? Isn’t this the height of hypocrisy? Isn’t this a loving gaze into the mirror? No, my friends, this is none other than TRUMPian red hot political performance art in the age of the post real. 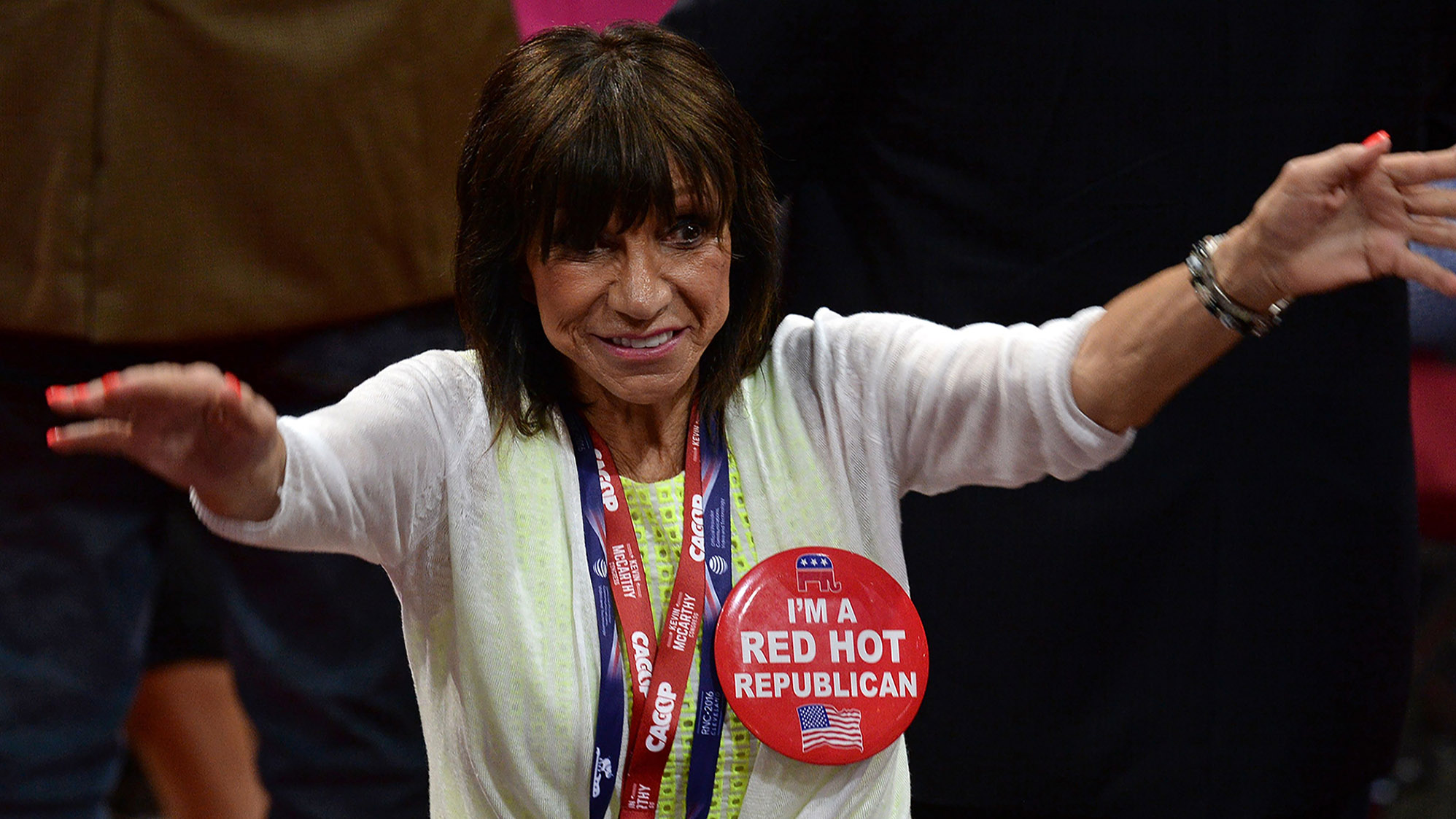 If the media along with the rest of us continue to helplessly look on as TRUMP performs his high wire act of apocryphal manipulation, he will prevail, like so many demagogues, and we just very well might enter into the darkest period of history since Hitler rose to power in the 1930s. Since Hillary’s epic declaration late last week, The Deplorables cast has been re-energized, as TRUMP throws “Buckets of Gasoline” on this raging fire of hatred. The Deplorables, summonded by their fearless leader without a shred of morality in his entire being, are rising up as one angry voice, one collective scream, one massive dose of vitriol calling to take Evil Hillary down, down, down.

If it weren’t enough already that TRUMP has deftly morphed his reality tv episodic series the Celebrity Apprentice into his latest made-for-television show, Make America Great Again, now much to our horror, he has nearly completed the casting of The Deplorables as his troupe of supporting actors. And God forbid, should the cast become large enough, loud enough, mad enough, threatening enough, they will most assuredly be ready and willing to brandish their 2nd Amendment rights upon order of the star of the show, The Commander in Chief, to transform the United States of America into a White City on a Shining Hill.

So hold on to your seats and brace yourselves for the next episode of the greatest reality show on Earth. Below is the trailer for Make America Great Again, featuring The Deplorables, the gutsiest, fiercest supporting actors known to reality television.

7 responses to “The Deplorables”