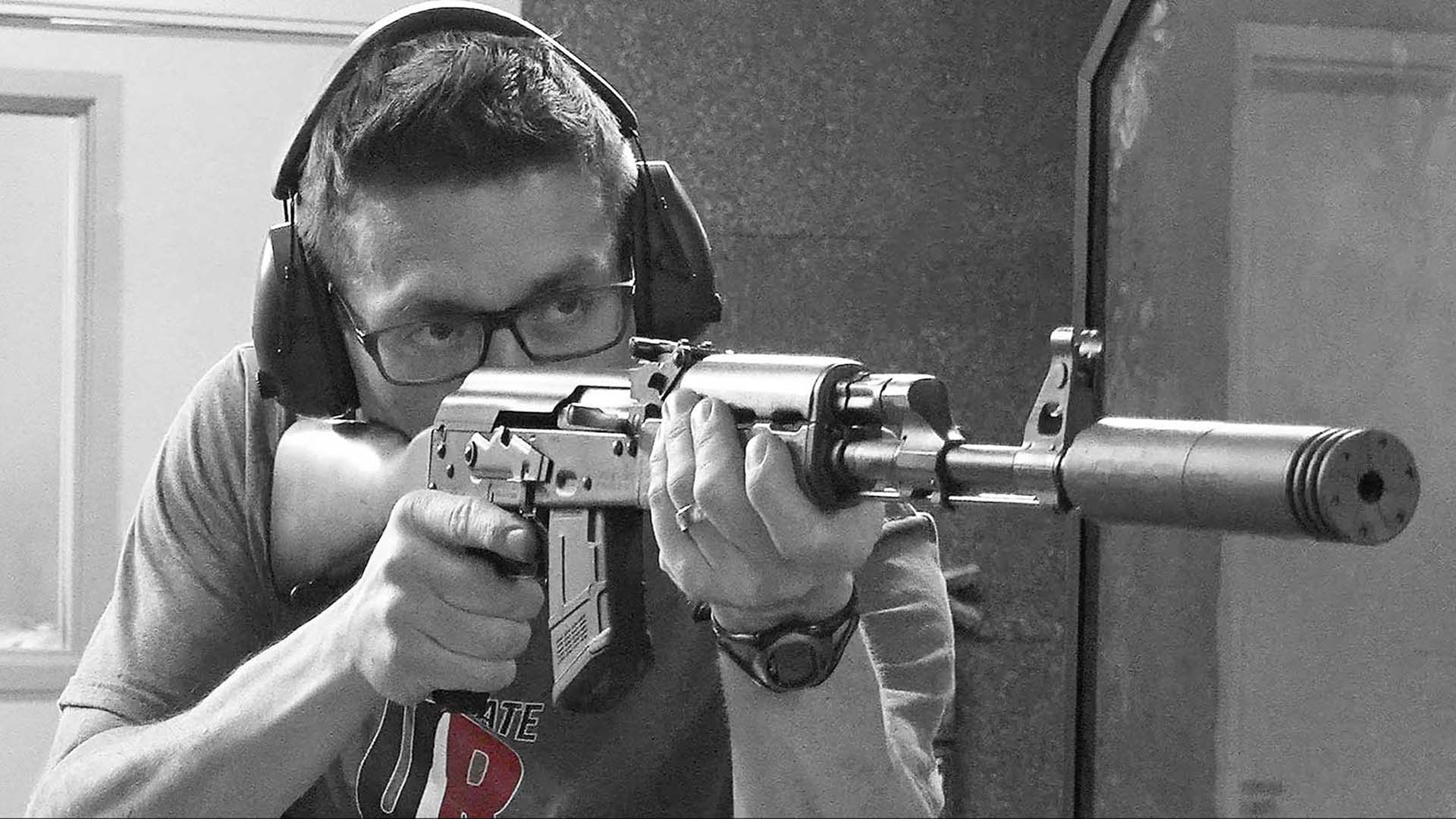 THE SHOW has turned dark, darker, like a storm releasing itself with a ferocity that upends everything in its path. Make America Great Again is that storm, it always contained within itself sinister overtones of racism and White Nationalism, intended to instigate a culture of hate, a rallying cry to rise up and restore “ethnic order.” THE SHOW, a Deadly SHOW. The Clock is Ticking. TICK TOCK. TICK TOCK.

As we see the events unfolding, there is a fatal alignment taking place in the convergence of 2nd Amendment Rights, Xenophobia, and Republican Silence. For long, I have attributed this utterly misguided and dangerous consciousness among the Deplorables + Republicans to THE SPELL: emanating from THE SHOW. You might also consider THE SPELL as THE GRIP or perhaps THE NOOSE that is now strangling our collective throats.

XTreme TRUMPology has been unleashed in America. It all began as a SHOW performed by a demented entertainer manipulating his audience to gain power. THE SPELL. Once Reality TV achieved critical mass and extruded itself out into reality – as seen in the Hate-filled Rallies of Mass Hysteria – there was clearly going to be a rapid descent into the lowest and most seductive forms of base human consciousness. In this state of THE SPELL, everything deplorable is allowed + encouraged, every hateful impulse is aroused and celebrated, actions of violence are baited. THE DEADLY SHOW.

THE SHOW has reverted much of America to its most destructive. Of course it was there all along, going back centuries since the Civil War. But THE SHOW was a Grand Revival of all things repugnant, everything America has worked so hard to heal. THE SHOW has revived the wounds of our worst history, our worst instincts, all in the quest for power and more power. XTreme TRUMPology is a disease that is worse than any cancer, more infectious than any virus, as it destroys and eradicates reason and light. THE SPELL.

We are sinking faster than we know. It’s like climate change, let’s call it consciousness change, that catches up on the human environment unaware, often subtle, until it STRIKES as we just saw in El Paso and Dayton. It will STRIKE again, and again, and again, until we are forced to take action, and then, will it be too late? Is America becoming an “every man for himself” wasteland of revenge and murder? THE SHOW.

Yes, for the Silent + the XTreme, it is THE SHOW. It’s not real. It’s theater. It’s performance. But let me express this dire warning: it’s a Deadly SHOW of apocalyptic ideology of conflict that will consume us all. And if the curtain comes down on THIS SHOW and the fat lady sings, it will be over. OVER. THE END. The Clock is Ticking. TICK TOCK. TICK TOCK.