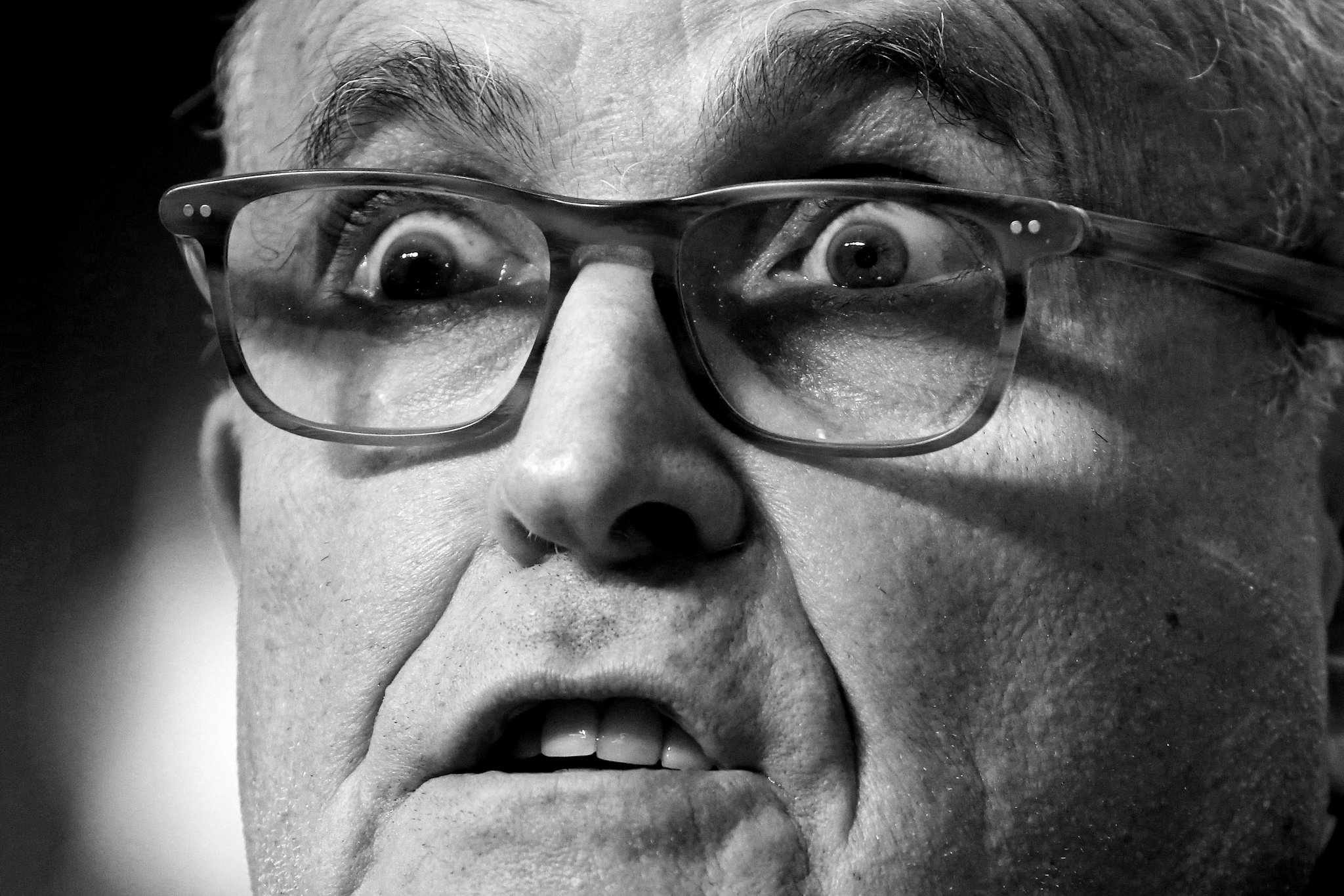 It’s as though a dark cloud has descended, a daily torrent of dystopic news unfolding: from the undoing of Roe v Wade, to the White House stonewalling of Congress, to new efforts to weaponize foreign propaganda for the 2020 Election Denouement. It never even seemed conceivable that the toxic effects of XTreme TRUMPology would inject such madness in the body politic, such that it would spread and infiltrate the impressionable minds of politicians, judges, and media zealots.

Perhaps one of the most XTreme examples of this kind of hysterical disdain is Rudy Giuliani’s recent attempt to dig up controversy surrounding Biden’s so-called entanglements in the Ukraine to protect his son. There we go again! Even though he cancelled his adventure, we see the TRUMPees still attempting to conspire with foreign entities for dirt, intrigue and election propaganda. 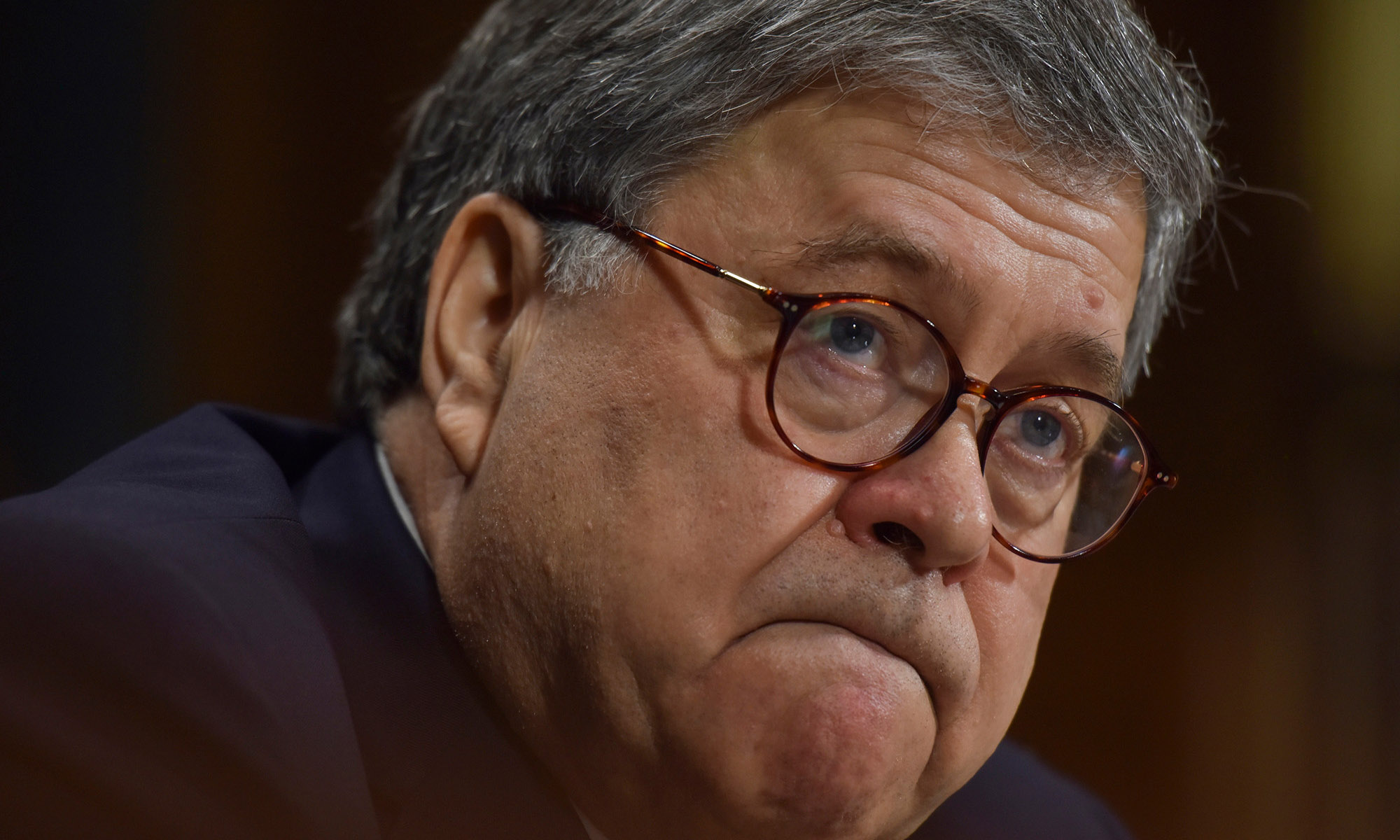 Next there is the pugnacious bulldog William Barr whose ugly scowl conveys his complete and total contempt of Congress in his unabashed defense of TRUMP to swat down the Mueller Report. Barr’s disdain for the balance of power between the branches of government & the constitutional guardrails that have served as boundaries against this kind of tyrannical behavior are surfacing far beyond even Nixonian standards. Not since Hitler has a major power and its democratic political system buckled to the rise of a renegade dictator and his henchmen.

Last but not least there is Lindsey Graham, TRUMP’s Senatorial lapdog who snaps & barks & snarls like an out of control chihuahua. When Graham gets riled up at the mention of the Mueller Report you can see smoke rising from his various orifices like a red-faced smoking volcano on the brink of eruption. This kind of lust for pure anger and defiance against the systematic processes of congressional oversight is precisely, once again, how Hitler or any other agent of corruption rose to power: surrounding themselves with obedient loyals who are not afraid to take their life’s service to their country and flush it down the toilet like so much excrement.

We are living in the age of XTreme TRUMPology and what is most frightening about this phenomenon is how it spreads as a viral contagion that eats away any reason and logic contained in the brain matter of the mad dog victim.