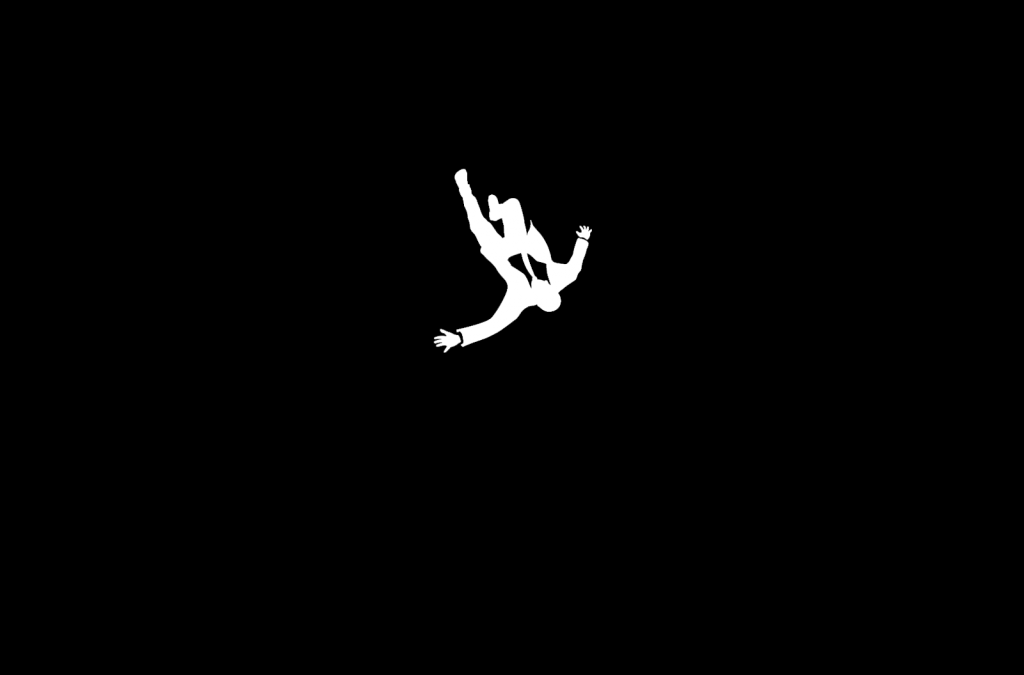 Mad Men descended again last night, its twisted dramatic threads revealing just how far we have come since the dawning of the social transformation of the 1960s. Madison Avenue, circa 1965: martinis for lunch and more to come throughout the afternoon; men who preferred their wives safely at home; when African-Americans were called Negroes (not long after Colored People); bad pop-art on executive walls; the rigid hierarchy of office space; and the entertainment of abusing (and marrying) female secretaries. It’s all there in the Mad Men descent into a darkness that seems to have no bottom, an abyss of misfortune.

Just when you think we’ve come a long-way-baby since those days – morally bankrupt scenes of promiscuity and back-stabbing to rise to the top of the corporate ladder – we realize that Mad Men is a tame precursor of late 2000s Wall Street, or better yet, the 2012 Republican primaries.

Mad Men is not a time capsule, it is a study in the roots of illness that eternally afflict the human soul. The steely, emotionally deprived Don Draper is our everyman in free fall, driven yet directionless, caught up in blind ambition. Why is this show so popular? It has touched a nerve, a fascinating shop of horrors portraying the Romney 1%, the remaking of Sherman McCoy from Tom Wolfe’s Bonfire of the Vanities. We find ourselves irresistibly plunging, plunging, plunging into an American underworld of greed and distrust: Madison Avenue as the lowest circle of Hell, seductive and sweet as a Cosmo.