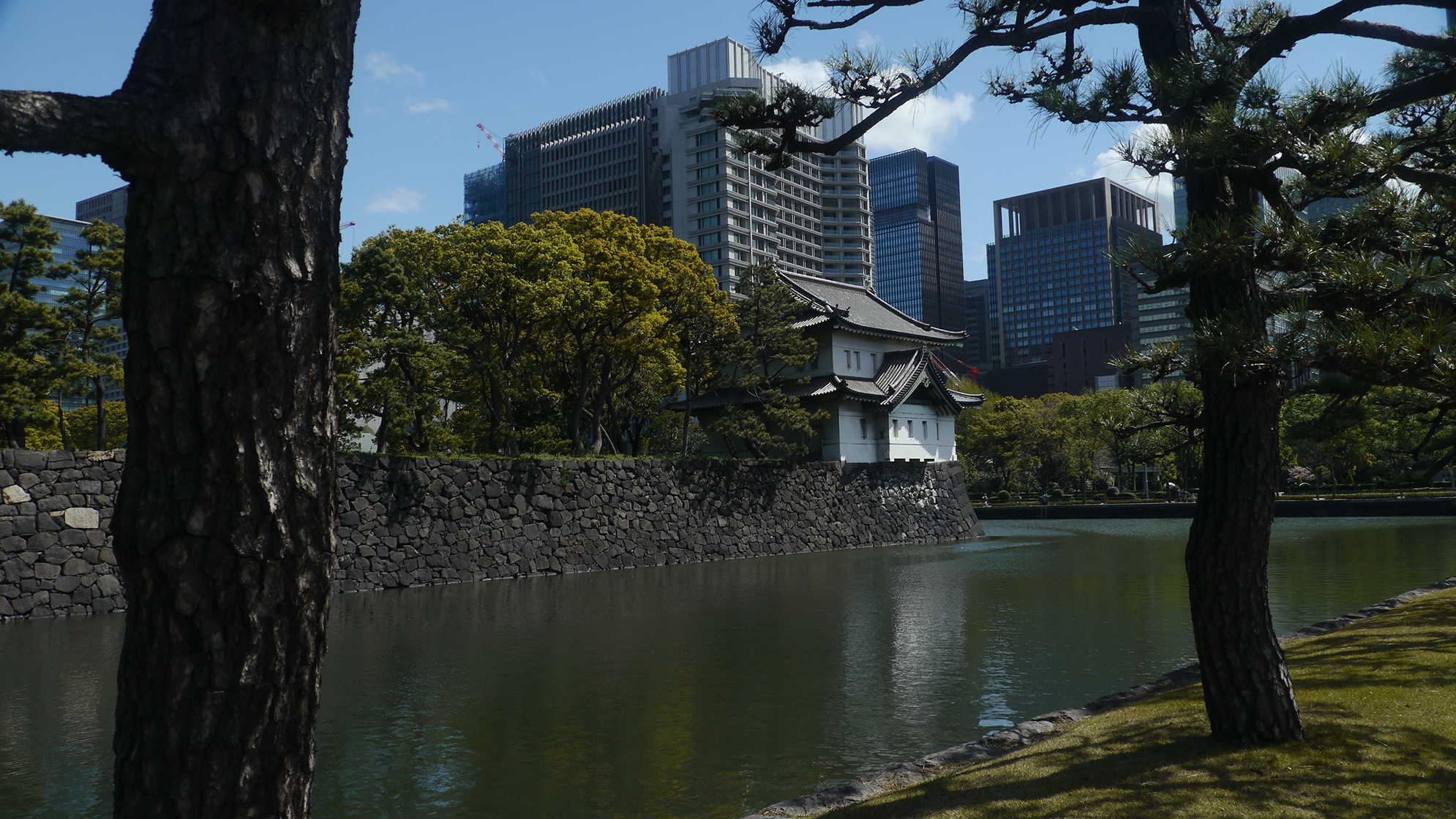 Just as the reach of technology gives us an expanded awareness of a complete history of human culture, we see in the urban spaces the superimposition of the ancient and the contemporary. Here in Tokyo at the Imperial Palace, a traditional Japanese structure is situated on the edge of the Palace moat against the skyline of the central financial district. The power of the dynasty of times past is juxtaposed with the power of the market place. Feudal nobility and capitalist power sit side by side.

Yet, with the dominance of the skyline established by concrete and steel, it is easy to see the diminished importance of the royal aristocracy, a mostly symbolic power, nestled into spectacular Japanese gardens, which evokes a long ago era of idle beauty. 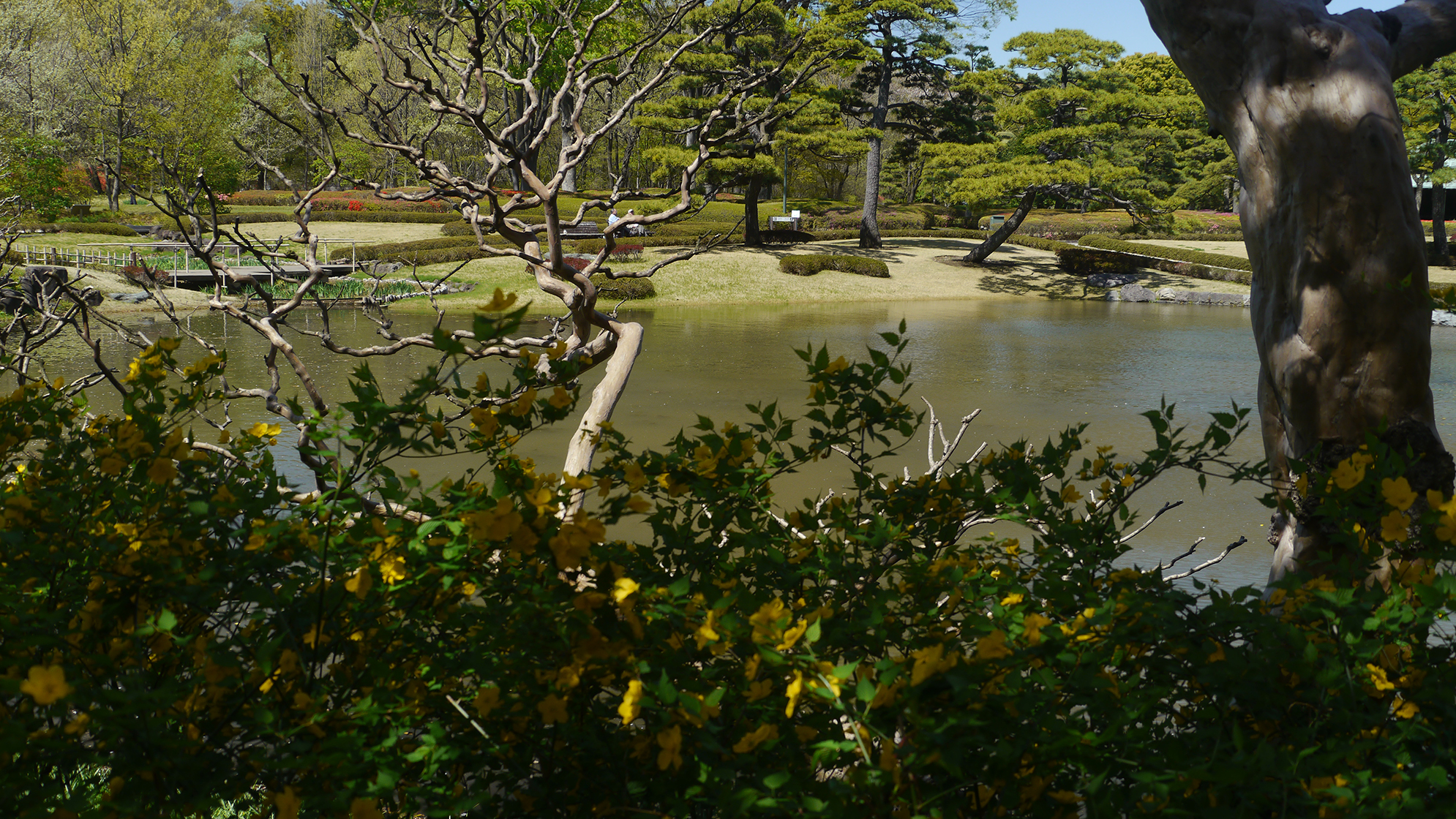 The serenity of the gardens, where you must commit yourself to slowing down time, is in wild contrast to the speed and energy of the urban space: so often viewed while racing through the city space from speeding trains, a blur of steel and construction. 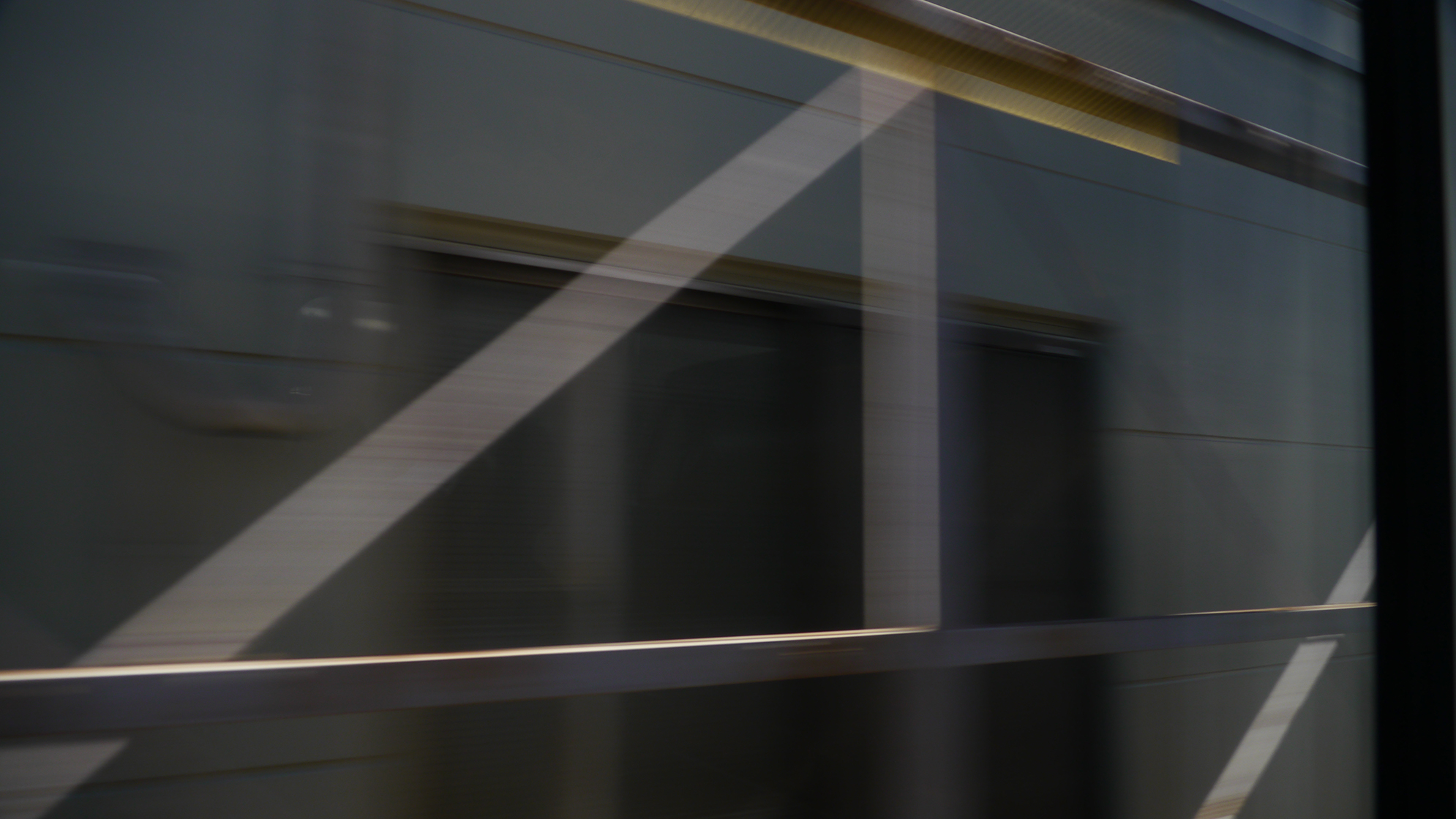 Is it that we no longer have time for the Zen calm of the Japanese garden? Are we too absorbed in the ever-present present of adrenalin and speed? Here in Tokyo, there are constant reminders of a different kind of present. Not the one that is speeding past the train window, not the one that is scrolling down the screen of our mobile devices, not the constant, linear flow of data that permeates our lives today, but the circular forms that are imprinted in the space of quiet, rock gardens. The collapsed now of another era. 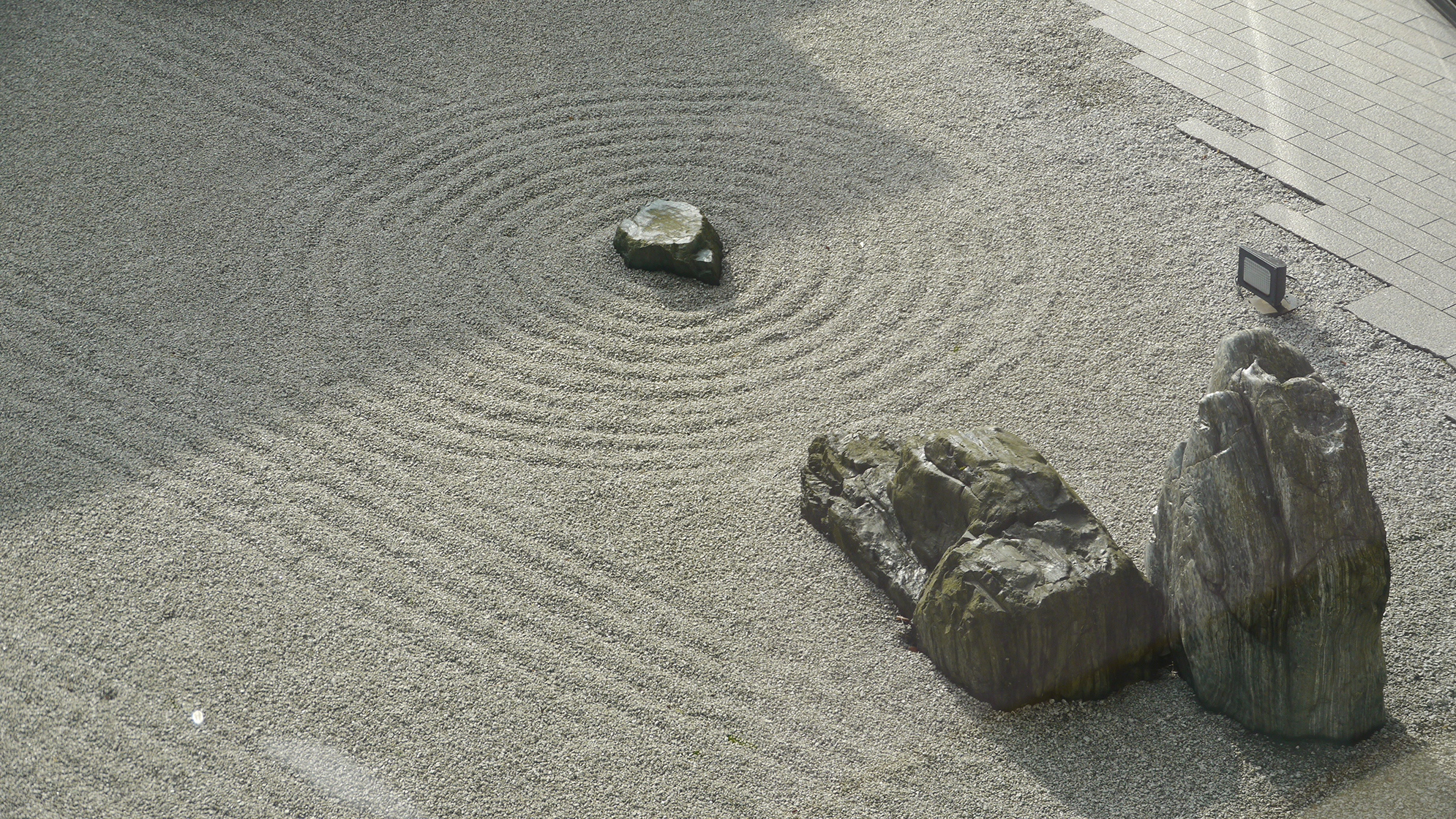