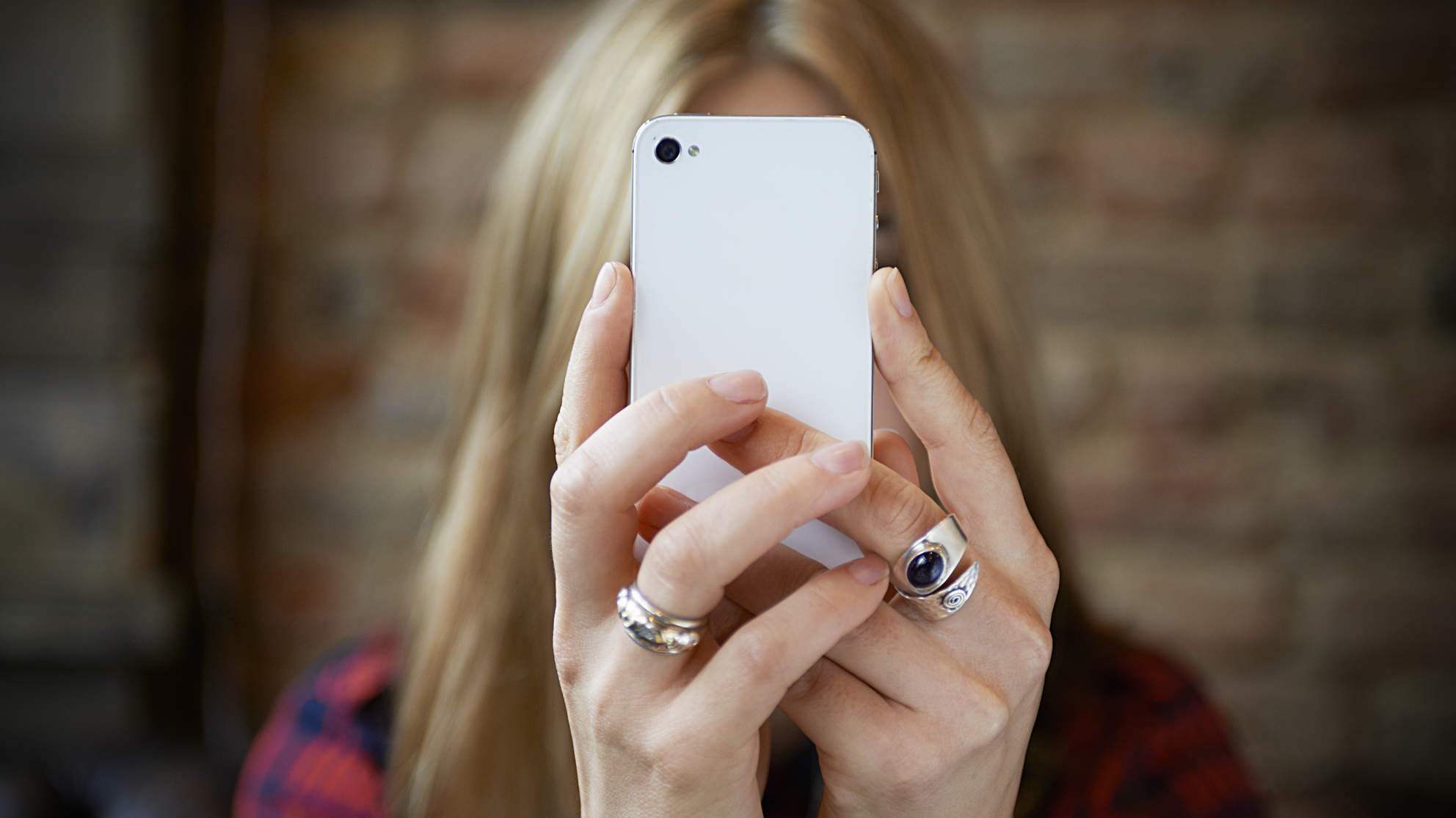 In the course of a two-day mindstorm & new project strategizing – an adventure undertaken with one of my oldest and most prized collaborators Gregory Kuhn – we began to investigate connections between addictive cell phone interaction and participatory art.

It is ironic that the same instrument that provides instantaneous global access to anyone, anywhere, anytime – at the same time – binds our nervous system to the shiny smart object that fits so neatly in the palm of our hand. This powerful object, which has many more times the computing power of the fastest machines of yesteryear, is like a ticking time bomb that seductively threatens to engulf our brain power in the ubiquitous tentacles of Social Media and the Internet of All Things.

The “smarter” our homes, cars, electronics & appliances become, the more we relinquish our being to their authority, to ultimately succumb to the seduction of digital engagement with our environment. Rather than making life simpler or easier or even more efficient, these “smart” conveniences tend to complicate our efforts to carry out even the simplest of actions, whether it be music listening, turning on a light switch, roasting a turkey, or troubleshooting a sick automobile the way we did back in the good old days before the invention of digital warning lights that signal everything and nothing at all.

Likewise, we find ourselves flirting with the demise of actual human conversation, in which our communications are increasingly mediated, automated, and abbreviated. Real-time conversation is giving way to asynchronous, on-demand dialogue, resulting in fragmented interactions, compressed commentary, and reductive emojis that constrain expressiveness to a smiley face with cool shades. The Millennials, in fact, have curtailed their consumption of information to the instantaneous broadcast of disjointed conversation that radiates their consciousness in all directions to whomever might be listening at any given moment.

All in all, the power of telecommunications is clearly leading us down a dark path of ever-increasing complexity, superficial diatribes, security hacks, and severe exposure to FOMO (Fear of Missing Out).

I ask: is it still possible to believe in the Dream? The Dream of the Net, the Dream of the promise of collective computing that drove the invention of the personal computer, the Web, independent journalism, blogging, and the promise of the global reach of the Network: the telematic embrace of the heady tech boom 90s that promised to deliver McLuhan’s rosy & spectacular vision of the Global Village to everyone on the right side of the digital divide.

Has it all subsequently gone up in flames, ignited by the pure greed and endless ambition of the corporate behemoths?

Is it now too late to go back? Have we, (yes, pun intended), taken the bite from the Apple in which there is no return? Have we lost sight of the Utopian Aspirations that drove the technological vision of the early pioneers of networked computing in the first place?

As Greg and I pondered this dilemma, we questioned the means, techniques, and possibilities of channeling this addictive condition into the flow of participatory media art. Is it possible to trigger some elusive form of mindful self-awareness by reprogramming the dynamic of giving up ones data to collective interaction? Or must we lull the user even deeper into the narcosis of networked stimulation until the exhaustion of the unceasing media torrent breaks down their resistance.

Such are the unfathomable problems of speculative media art…