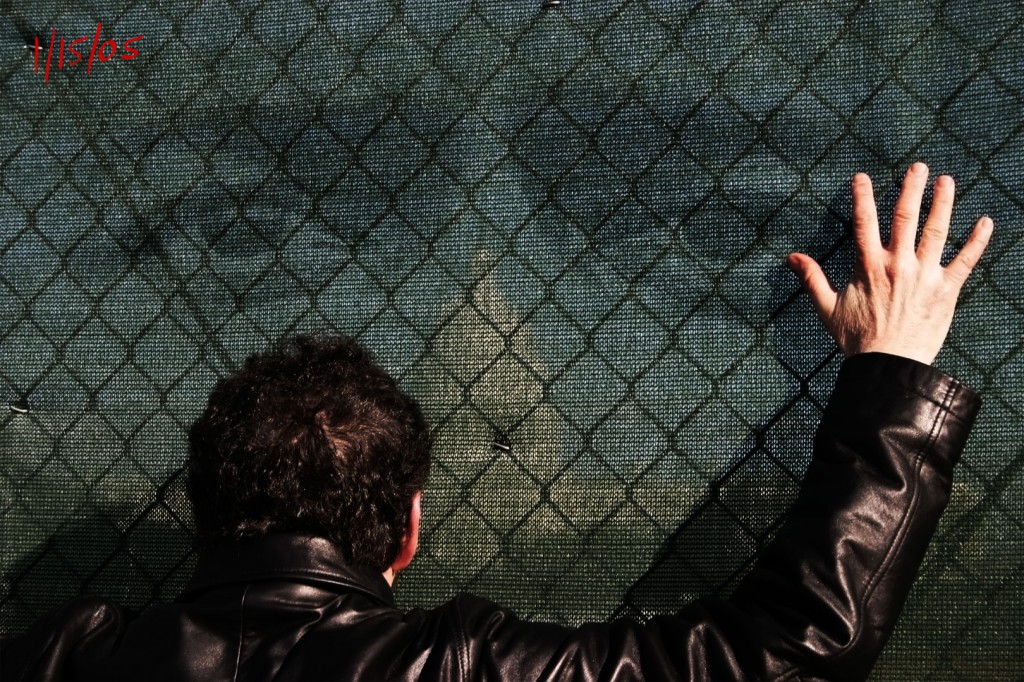 In reflecting back on my journey through the Underworld of America from A Season in Hell, there seemed to be some confusion as to why a political critique of the post-9/11 years became a mythological narrative complete with a Dantesque cosmological construction of America as a living Hell.

I recently came across an article about Mike Daisey’s monologue The Agony and the Ecstasy of Steve Jobs, which has been under critical attack for blurring the line between reality and fiction. I say: why is this a problem? This is the way in which theater penetrates life itself, or as Jean Cocteau said:

Well, in seeking out a sense of “truth” in the understanding and interpretation of historical events, often it is necessary to restage reality in order to reframe it for critical purposes. We have the news for the dissection of facts (though often blurring fact and propaganda), but we have theater and art for a story that facts don’t always reveal. Myths are universal truths that don’t necessarily conform to actual events in time. They are like dreams or memories that haunt our view of the world, but illuminate its contradictions and mysteries.

When I saw those haunting eyes hovering beyond the security fences and gleaming dome of the US Capitol in Washington DC, I didn’t question their significance in my story of a nation run amok, rather, I followed those eyes into the darkness of history to see where they might lead. If you trust the power of that realm which lies between fact and illusion, you might just discover something new. In this post-post-modern age we hesitate to call it the “truth,” heaven forbid, but maybe a “revealing” might be a more accurate description of something that defies all futile attempts to seek accuracy.