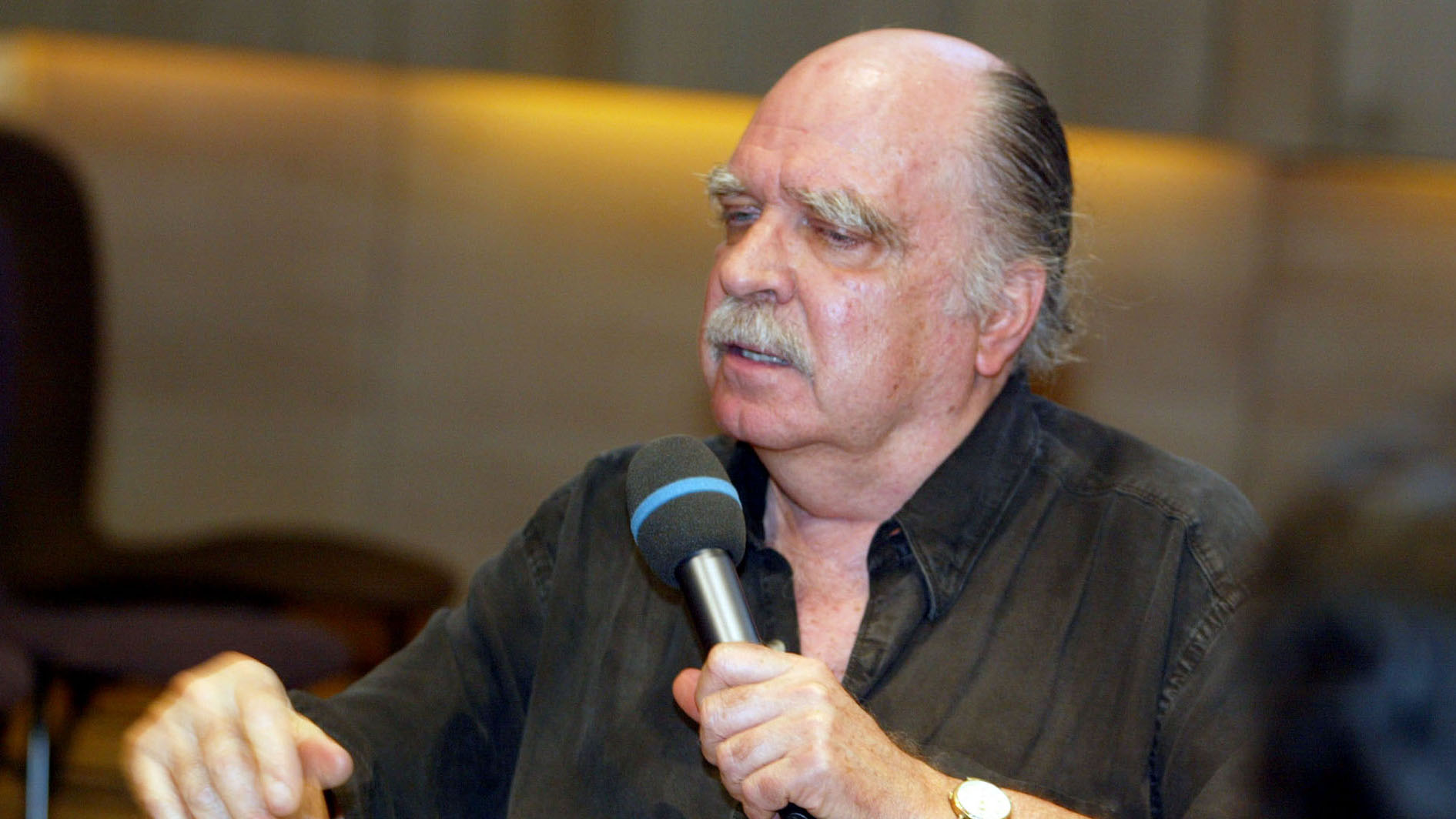 “We are contaminated by the Broadcast.”

I have been trying to turn this phrase for over ten years through my experiments in media deconstruction, appropriation, manipulation, and other various attempts at desensitizing the hypnotic effects of the broadcast message. Youngblood has encapsulated the essence of the tyranny of the one-to-many, epitomized by the broadcast mentality (which he situates in direct collusion with the state), by directly associating it with the surveillance cloud that hangs over us today. These dangerous conditions began in earnest in the post 9-11, Patriot-Act infused Bush years, when Fox News became a new branch of the US Government, and Rupert Murdoch may as well have been a member of the cabinet.

Today, Gene Youngblood’s essay: Secession from the Broadcast: The Internet and the Crisis of Social Control landed mysteriously in my inbox as a welcome sign of hope and new determination. I am like so many others a devoted follower of Youngblood’s epic and visionary book, Expanded Cinema, which set the stage for the intermedial convergence of art and technology in the 1970s, as well as the emergence of multimedia as the dominant force of late 20th century culture.

Youngblood has for years pushed for social revolution through communications media and its ability to build counter-cultural conditions. He saw this coming in the 1970s with free press publications, public access television, and even though Expanded Cinema was published only one year after the birth of the Internet (1969), he foresaw the personal computer and global communications as a metamedium igniting social revolution through collective action. If context is everything, as Youngblood declares, then communications must lead to the construction of “reality-communities, in which the individual is liberated from government-controlled context and narrative by providing the urgency and tools for secession from the status quo.

“A communication revolution is the decentralization and pluralization of the social construction of realities.”

In the 1960s and 1970s, the social-revolutionary counter-cultural movement did just that: they “dropped out” from the prevailing culture in order to form their own self-styled reality. In the 1990s, the birth of the World Wide Web initiated another wave of radical culture, culminating in the dot-com start-up movement along with the avant-garde net.art movement in the arts. With the explosion of Web 2.0, blogging, and social media in the early 00’s, the tyranny of the one-to-many Broadcast medium had been fractured, since then splintering into a multitude of voices that have access to one another on an unprecedented scale.

Gene Youngblood is convinced that the utopian moment has arrived for an even more radical departure from the dominant culture, even though, he lambasts, it will probably never happen. But the conditions are there, the stage is set, and the “8th Continent” (what I would call the third space), is teeming with collective activity just waiting for the revolutionary call-to-action to form a radical new utopian community: those bent on creating their own narratives, their own “lifeworlds.”

“We owe it to ourselves, to our children, to all living things: the utopian audacity to demand the impossible.”

Yes, it may very well be an impossible dream. But today, after reading Youngblood’s nuclear text, one might just be inclined to take up the dream, live the dream, fight for the dream (if we aren’t already). For what else is there to believe in?