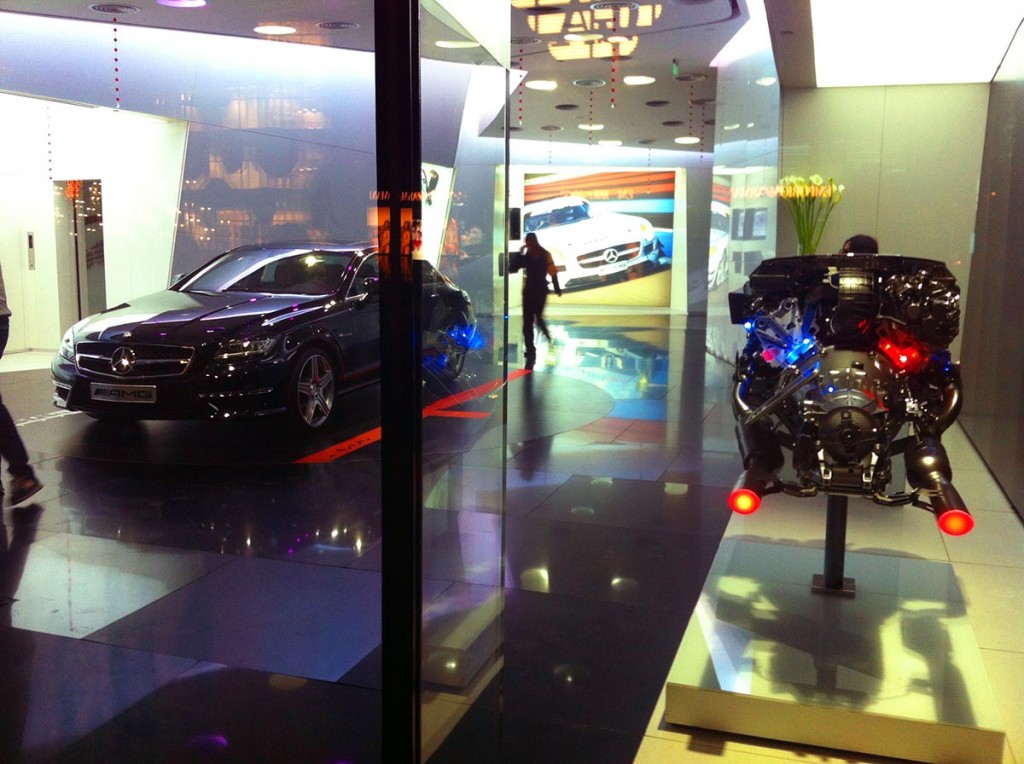 You can’t help but to ask what happened to the utopian dream of a so-called rising middle class that Mao preached to the Chinese peasants during the time of the cultural revolution. Many here in China attribute the transformation of Western-style capitalism to Nixon’s famous visit in 1972. In fact Nixon’s approval rating is soaring in China, they consider the political corruption of Watergate an overblown minor flaw concocted by the American press.

Following Nixon’s fall from grace and Mao’s death in the 1970s, the Chinese government under the leadership of Deng Xiaoping moved towards what they call Socialism with Chinese Characteristics. In the 21st century Chinese economic boom, particularly with the recent 2008 Olympics, economic policy has evolved into the most high-powered consumerism imaginable – flaunted wealth, sleek Ferraris tooling the streets, the prerequisite Apple Store spanning three floors in a Sanlitun shopping mall, and last but not least, an exclusive Alexander McQueen store (they designed Kate’s dress for the royal wedding) – demonstrates how total consumption has far outstripped once naive philosophical aspirations of an egalitarian society.