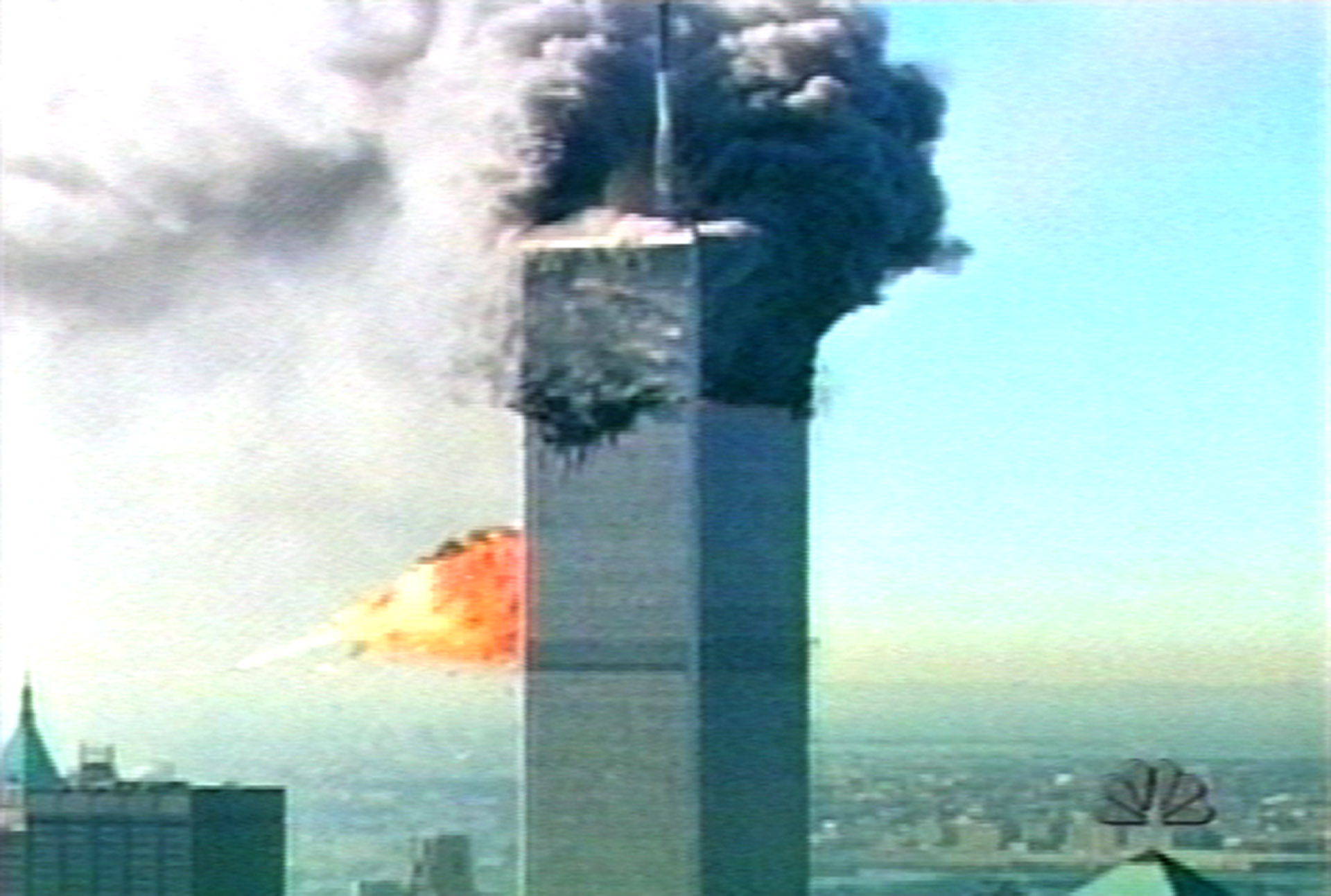 September 11, 2001, the world in crisis at the speed of light, globalization imploding on itself with the fall of the World Trade Center, an unseen enemy had struck at the very heart of the capitalist world, the fall of its greatest symbol had been captured on live television for all the world to see. Those twin towers crumbled under their own weight in response to the attack, they gave way in complete submission, as though surrendering, weak and terrified.

These images now reside in the minds of all those who witnessed the implosion, imprinted forever, an iconic moment revealing the collapse of America. These images suddenly burned into our collective imagination would negate the very opposite image of strength inherent in those formerly towering buildings.

America and its epic dream, the invincible American Dream had been dealt a lethal blow by an invisible enemy, America would never again be the same nation. It was vulnerable, it had enemies who could bring it to its knees, on its own soil, could fill every one of its inhabitants with fear and dread, could make mockery of its government, its leaders, its military, its CIA and its FBI.

The descent of America over the past five years gives proof we are not winning the War on Terrorism… we now impose self-inflicted terrorism on the homeland.