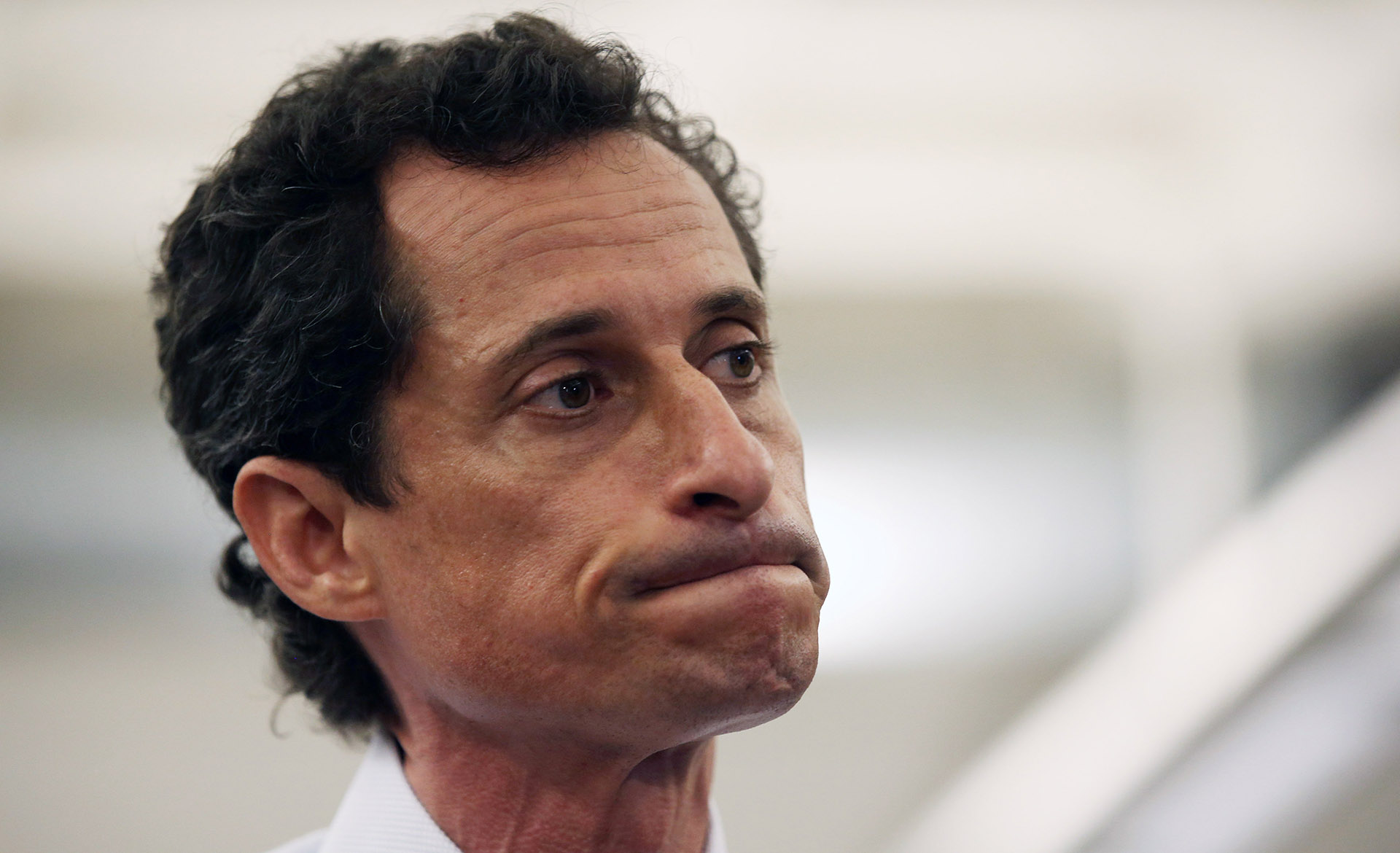 In an election that has already been overtaken by incessant sexual predatory scandal, it makes perfect sense that the climax of this debacle would be none other than The Weiner himself. As if the past year and a half hasn’t been one episode after the next of serial reality television, you couldn’t find a more outrageous premise for the current episode: the one that began on Friday with the alleged discovery of Hillary’s email penetrating The Weiner Machine.

This not unexpected convergence of sex & email & FBI allegations is her greatest nightmare, and of course, TRUMP’s idyllic wet dream. Mister Purity Himself can now savage Hillary with a macho glee, as though all of his previous rants & insults & threats were just foreplay. As we hurtle down the home stretch of this Campaign of Brutality, TRUMP’s final death blow to political civility has descended into a tabloid brawl that makes The Jerry Springer Show look like Masterpiece Theater.

Speaking on behalf of all Americans: we are completely sick of this situational tragi-comedy, bile up to our ears, as we drown in sex crimes & dueling punditry. Will it ever stop we ask? No! With XTreme TRUMPology, there is a war of rancor and hostility dividing America that appears to be inconsolable. Forget about Make America Great Again, after next Tuesday, no matter who wins, we could be racing towards the edge of the abyss, the one that Obama pulled us back from eight years ago. There is enough apocalyptic fever in the air to cause a financial meltdown such as we have never seen: on Friday alone, the stock market dropped 150 points in a matter of minutes immediately after FBI director Comey’s lurid announcement of his discovery of The Weiner slopping up Hillary’s email.

Tomorrow is Halloween and we can only imagine the hideous appendages that will surface in this Zombie Apocalypse of a Presidential Election. As for myself, I will be down in the bunker monitoring the poll numbers, checking the nation’s pulse, scanning the media, redirecting the noise, to see if by chance I can somehow STOP the acceleration as TRUMP charges forward to the impending climax. 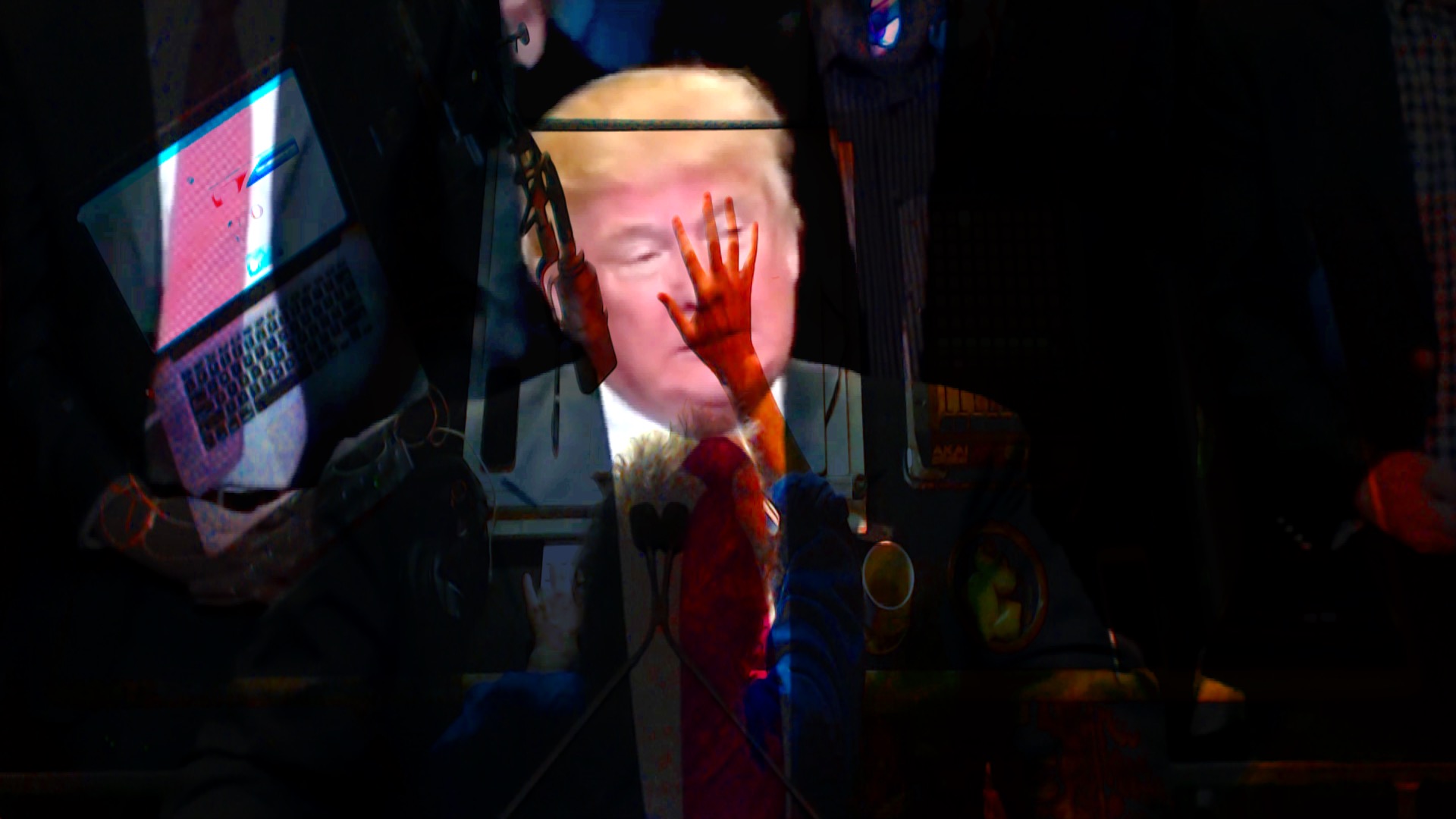