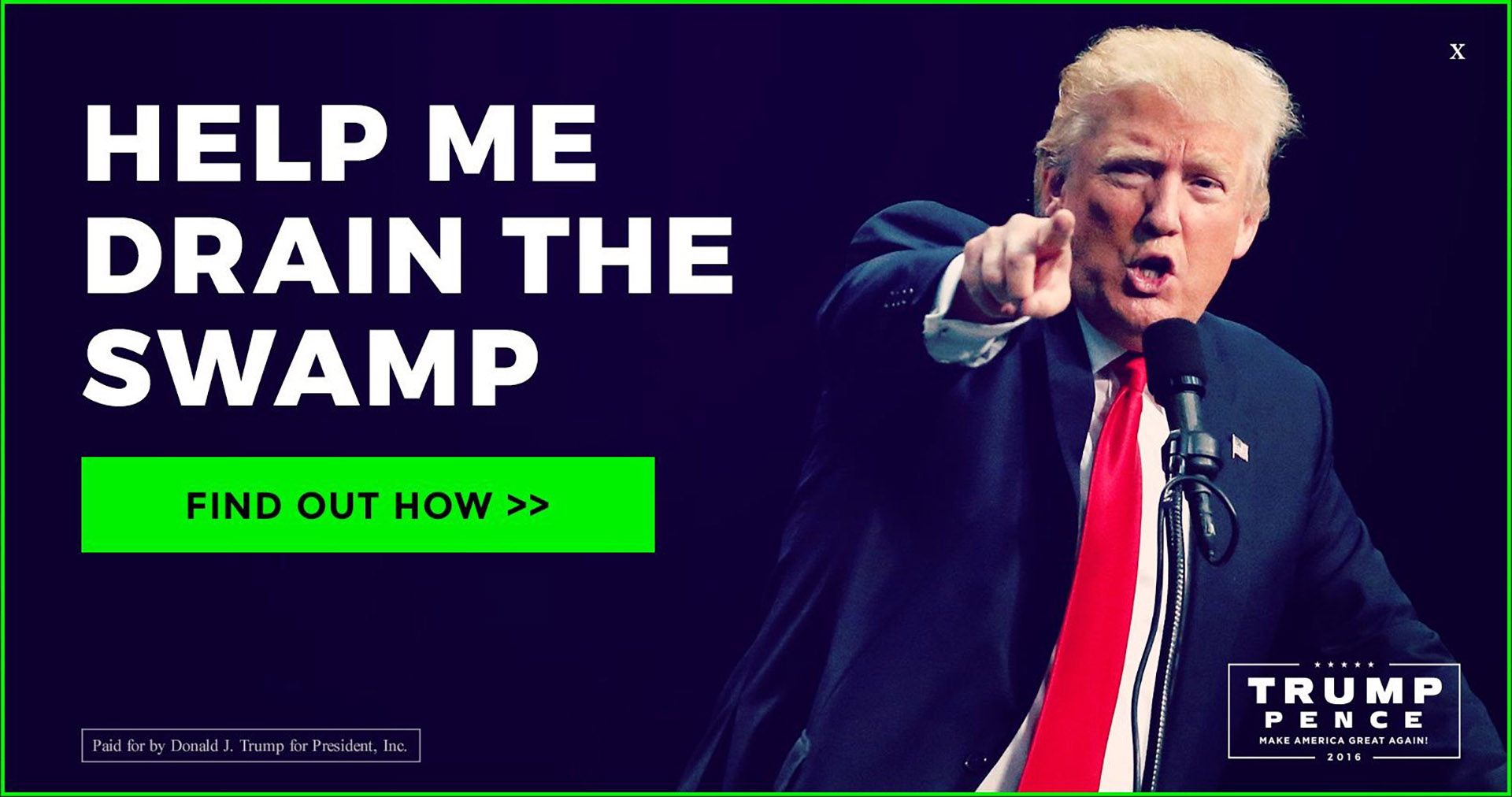 The Show is over. Make America Great Again, the most recent made-for-television production starring Donald J. TRUMP & Family, has effectively come to an end. Following on the heels of his 10-year NBC hit reality show Celebrity Apprentice, Make America Great Again has received critical acclaim from millions of demagogue lovers across the land, but ultimately, it’s poll ratings fell flat. Co-starring The Deplorables, a troupe of angry Americans who have been left in the dust by the recent economic recovery, the hit show has only lasted for one explosive, mind-bending season, drawing unprecedented 24/7 media coverage to its slandering, race baiting, fear-mongering, telegenic star.

However, the demise of TRUMP’s candidacy has forced him to hire a new hot producer, Stephen Bannon, CEO of Breitbart News Network, a rising, meteoric star in the media firmament. The mercurial Bannon has spectacularly energized the alt-right movement (formerly known as the Tea Party) into a force to be reckoned. TRUMP’s deal with Bannon has resulted in a new anything-goes reality television production conceived and repackaged for the post-election: an apocraphyl concept pitting TRUMP and The Deplorables in a scorched earth battle with the Insiders: It’s Us Against the World.

Despite the appearance that TRUMP is still running a political campaign, It’s Us Against the World aims its sights on a much grander horizon to use the latest in networked media to stage a spectacular challenge against the evil empire: the Mainstream Media, Elite Party Establishment, the Clintons, Muslims, Mexicans, Women, and the World @ Large. The savvy Bannon has brilliantly grasped the future of net-broadcasted social media reality tv: independent, subversive, and free from the constraints of truth, factual journalism, and the anachronistic cable news pundits.

TRUMP.tv was in full regale last night just prior to the third debate in Las Vegas, broadcasted via Facebook Live, a spectacular end run around the Mainstream Media. TRUMP.tv promises to be a new socially-conceived platform to broadcast freely and unfiltered to peer-to-peer networks of angry Deplorables. TRUMP.tv is, in the age of broadband communications, the idealized revolutionary platform for the dissemination of manufactured reality, where facts on the ground are no longer an inhibitor for a pro-active coup d’état in America.

“Lenin wanted to destroy the state, and that’s my goal too. I want to bring everything crashing down, and destroy all of today’s establishment.” – Steven Bannon, CEO of the TRUMP campaign / Breitbart News Network

With the total embrace of social media as a revolutionary medium, the TRUMP imprimatur will no longer be used merely as made-for-television political tragi-comedy, as we have seen for the past 16 months since he announced his candidacy, no, it is now intended as a massive wrecking ball (or molotov cocktail if you like) for reshaping the narrative of the Mainstream Media. Bannon’s self-ascribed aspiration, not so subtlety, is none other than to destroy the State, to “bring down the entire establishment including the leaders of the Republican Party in Congress by tearing down the last vestiges of the pillars of democracy.” In “draining the swamp,” such anachronistic American ideals as the transfer of electoral power and the 1st amendment protection of the 4th estate, clearly must be exploded and discarded as debris of the Founders’ Dream. Oh what Revolutionary Anarchy this is TRUMPed up to be!!

I leave you with Steve Bannon’s quote of his Soviet hero Lenin (another Vladimir):

“The art of any propagandist and agitator consists in his ability to find the best means of influencing any given audience, by presenting a definite truth, in such a way as to make it most convincing, most easy to digest, most graphic, and most strongly impressive.”