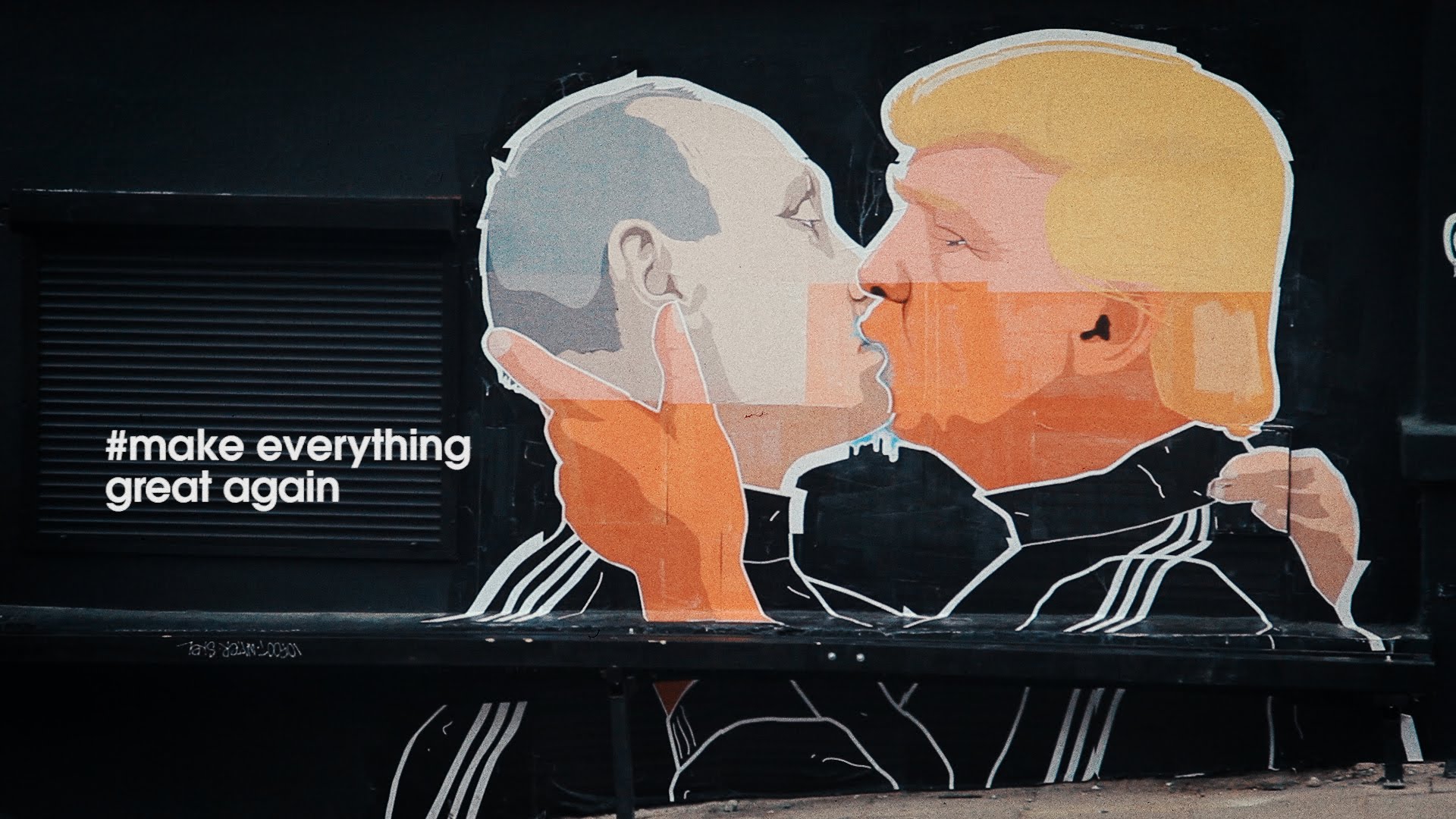 In a world swirling with threats, from climate change to nuclear armageddon to terrorism, there is no doubt that the greatest threat of all, with the looming TRUMP presidency, is the annihilation of truth. Throughout the 2016 Presidential Campaign came an implosion of disinformation, propagated by a candidate with absolutely no regard for facts, a candidate who scripted his “Make America Great Again” pseudo-campaign as a new chapter in an unfolding reality serial drama. TRUMP’s rise to power was ALL SHOW, a total performance, a sleight-of-hand, and a masterful execution of the suspension of disbelief, which (in part) secured the election by hypnotizing and seducing the forlorn and the forgotten. And now we prepare ourselves, just six days before the DAY, for a somber gathering on the National Mall as TRUMP leads a Requiem Mass for truth.

Even before taking the oath of office, he has reshuffled the deck of reason. There are so many scandals and controversies at play, that the media has been buried in an avalanche of disinformation. Did the Russian email hack sway the election? Does Putin have a compromise file on TRUMP ready for blackmail? Is FBI director James Comey a Russian operative? The list goes on. Any one of these scandals alone would threaten our democracy, but the sum total has resulted in a three-ring media circus, in which the circus master’s rising swamp runneth over.

Are we at all surprised that the Showman is putting on The Show for the Ages? From the daily Tweets denigrating anyone who dares attack him, to the bullying press conference declaring all anti-TRUMP sentiment as fake news, to the robotic staff surrogates who defend TRUMP’s childish outbursts with half-baked, twisted logic, we clearly see the method behind the madness: an absolute war on truth. And yet, despite the fact we have a global telematic information system instantaneously at our fingertips, in which every fiction and false utterance can be potentially disproved, TRUMP’s torrent of disinformation is so effusive, so volatile, so overwhelming, we are literally drowning in confusion between fact and fiction, between the real and the imaginary. When the line erodes between truth and disinformation, we have nothing left. We no longer have democracy. We just have the end, the complete and final destruction of human civilization as we know it, a return to the dark ages.

So as we prepare ourselves for this Friday’s Inauguration, let us take a moment to reflect on how we arrived at this horrifying juncture in the American story. We could have easily seen it coming: our obsession with pop culture, the cult of celebrity, the relentless media torrent, the total embrace of Now and the impatient hunger for real-time information, the seduction of conspiracy and the obsession for scandal, et al, et al. All have conjoined in a perfect media storm with TRUMP as ringleader, scrambling our neurons, replacing reason with 24/7 infotainment.

TRUMP now rides into office amidst a hurricane of disorientation, exactly according to the script. Whether for or against, it no longer matters, we are all part of the SHOW, a cast of citizens who are about to see the door slammed in our faces in this epic theatrical staging of a coup d’truth.