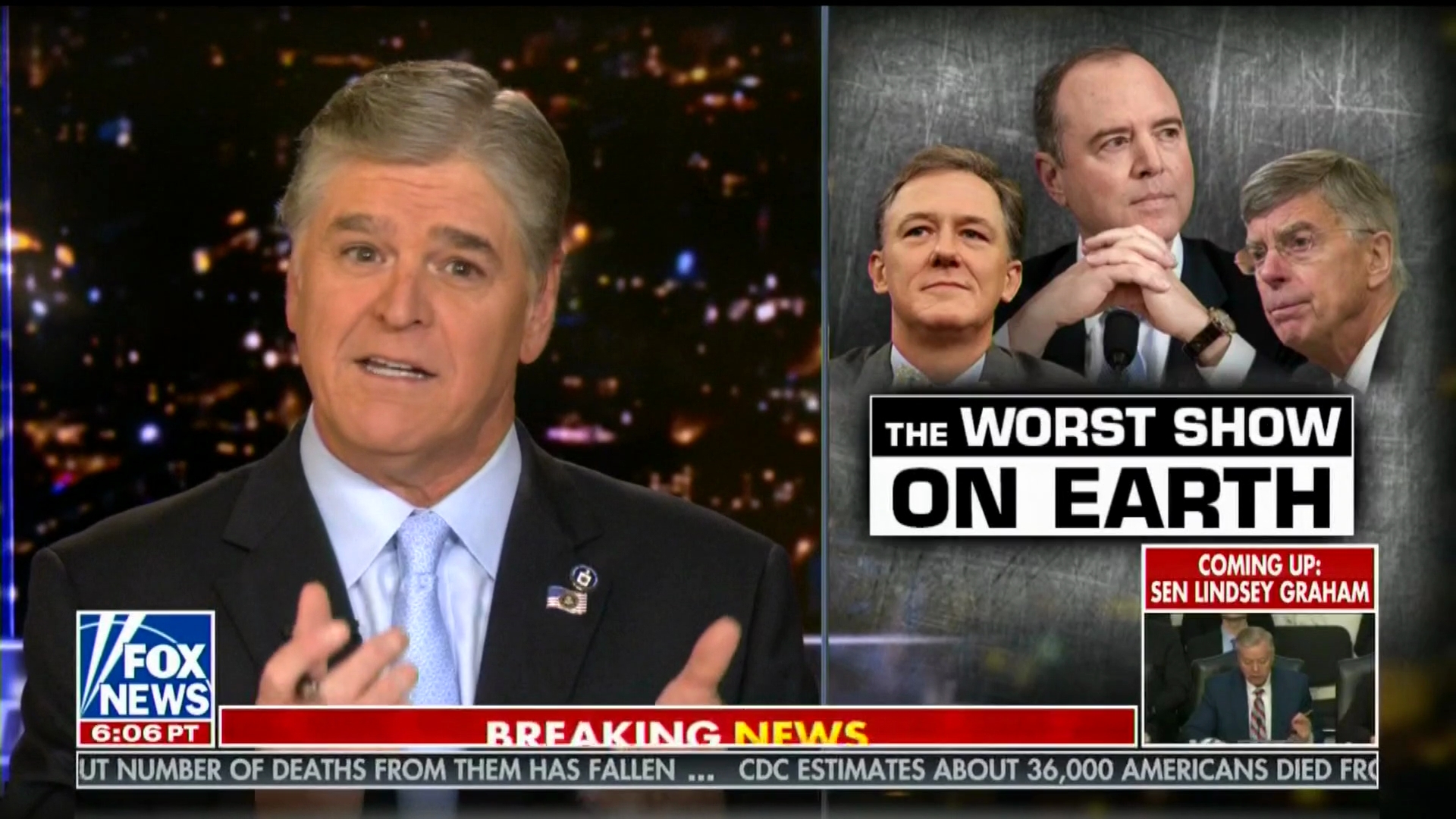 Here we are, the impeachment hearings, at the nexus of two opposing realities. It is not TRUMP who is on trial, it is reality itself, or at least the now anachronistic notion of a shared, collective reality. Today, we live in the post reality, in which there is no longer separation between that which is real and that which is not. Furthermore, in these post-post-modernist times, there is no singular truth, rather, we are fading into a dark zone of murkiness, increasingly unable to distinguish between real and fake, truth and lies, the original from the simulation. We are at the critical point where systems of democracy are breaking down, given the roller coaster we are experiencing, as Jon Meacham points out, attempting to discern truth (light) from conflicting information (heat). 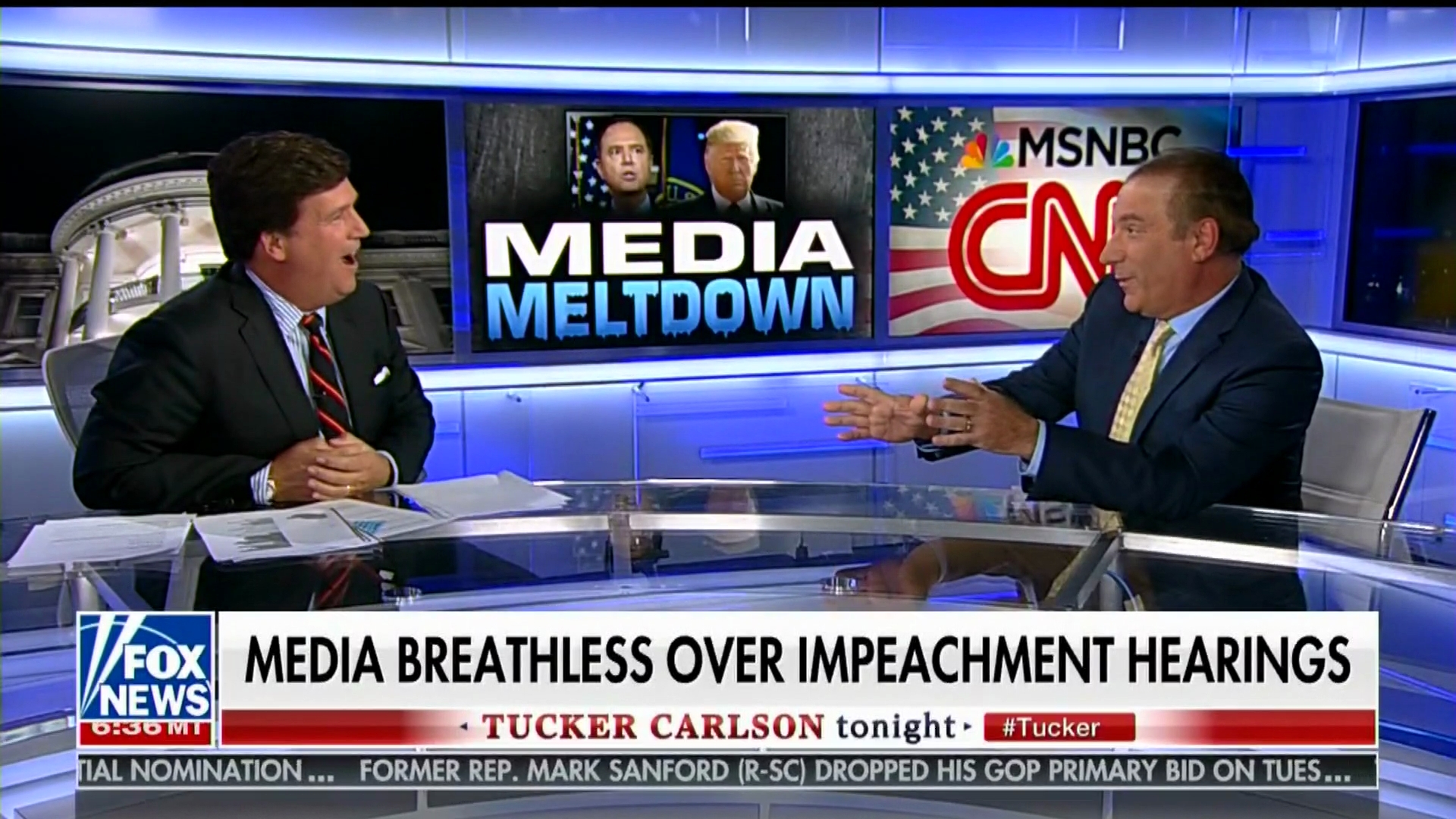 There is a clear and causal flow of communications at the root of what is now a war of disinformation that is strangling our political system. The root lies in the fact that the President of the United States is only interested in the heat, never the light. And the heat rises from the media and political conspiratorialists who feed and stir the cauldron of swirling alternative realities.

At the center of the current controversy are so-called journalists such as John Solomon, who is credited with sparking the Burisma-Biden corruption theory. From here, we have seen how these invented fables are further propagated by TRUMP cronies such as Rudy Giuliani and his band of Russian and Eastern European gypsies. They take their sordid tales to the right-wing media, particularly FOX News, where they broadcast the narrative until it reads like so much pulp fiction, spreading waves of nausea and venom to the Republican base. From there, TRUMP himself, the ultimate consumer of conservative media, picks it up like a Presidential Daily Briefing, except it doesn’t emanate from CIA professionals conducting intelligence research, it comes from the crazy imagination of degenerate TRUMPological foot soldiers who want to play faux-intelligence officers in the President’s televisual imagination.

And thus these woeful stories become US policy, at least that is, among the “irregular” shadow diplomatic channels of the State Department. But woe! This unofficial made-for-Fox-tv alternative reality becomes the ACTUAL reality of the Republican Party and its base. And so we enter into this post real dilemma of the impeachment hearings, in which we are riding the roller coaster of confusion and chaos stirred by an alternative reality, an alternative mindset, an alternative narrative designed for no other reason than to protect TRUMP, and thereby cause the collateral damage of blowing up the political system. 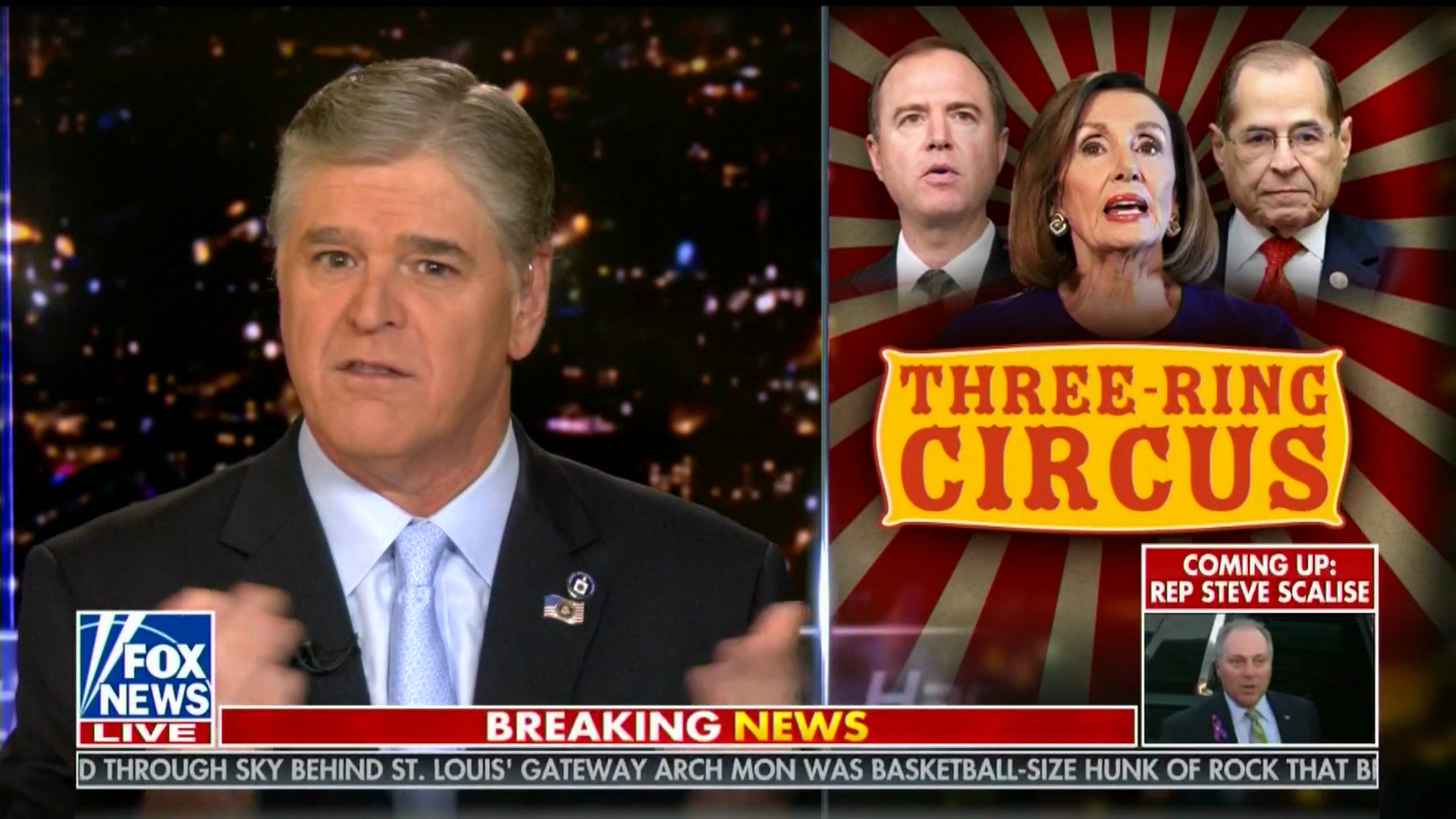 Ultimately, as Nancy Pelosi has so precisely pointed out: “all roads lead to Putin.” The heat we see radiating from the Republicans is classic disinformation, always, always, leaning towards Russia. TRUMP the Manchurian Candidate has given birth to the en masse Manchurian Candidates of the GOP, all under the SPELL, a SPELL that can be traced back to the 2016 Election hack that gave TRUMP the Presidency. It is the deal with the devil (Putin) that underlies the political madness we see today.

What are we to do? I say, we must fight the information war that is engulfing America (and the world). We must counter the disinformation that is eroding our collective grip on reality. How to do this? That is the question. Perhaps we must all become media warriors on the front lines where the war is being fought. Or at the very least, we must see clearly what is unfolding before us by illuminating the disinformation, casting light on its manipulative effects, because we are dangerously close to the Republicans winning the battle and electing TRUMP for another four years. And then it will be too late.

If that happens, God forbid, we will be forced to succumb to a life of pure heat, without light, without illumination, a life that is no longer a shared reality, where lies are the coin of the realm. 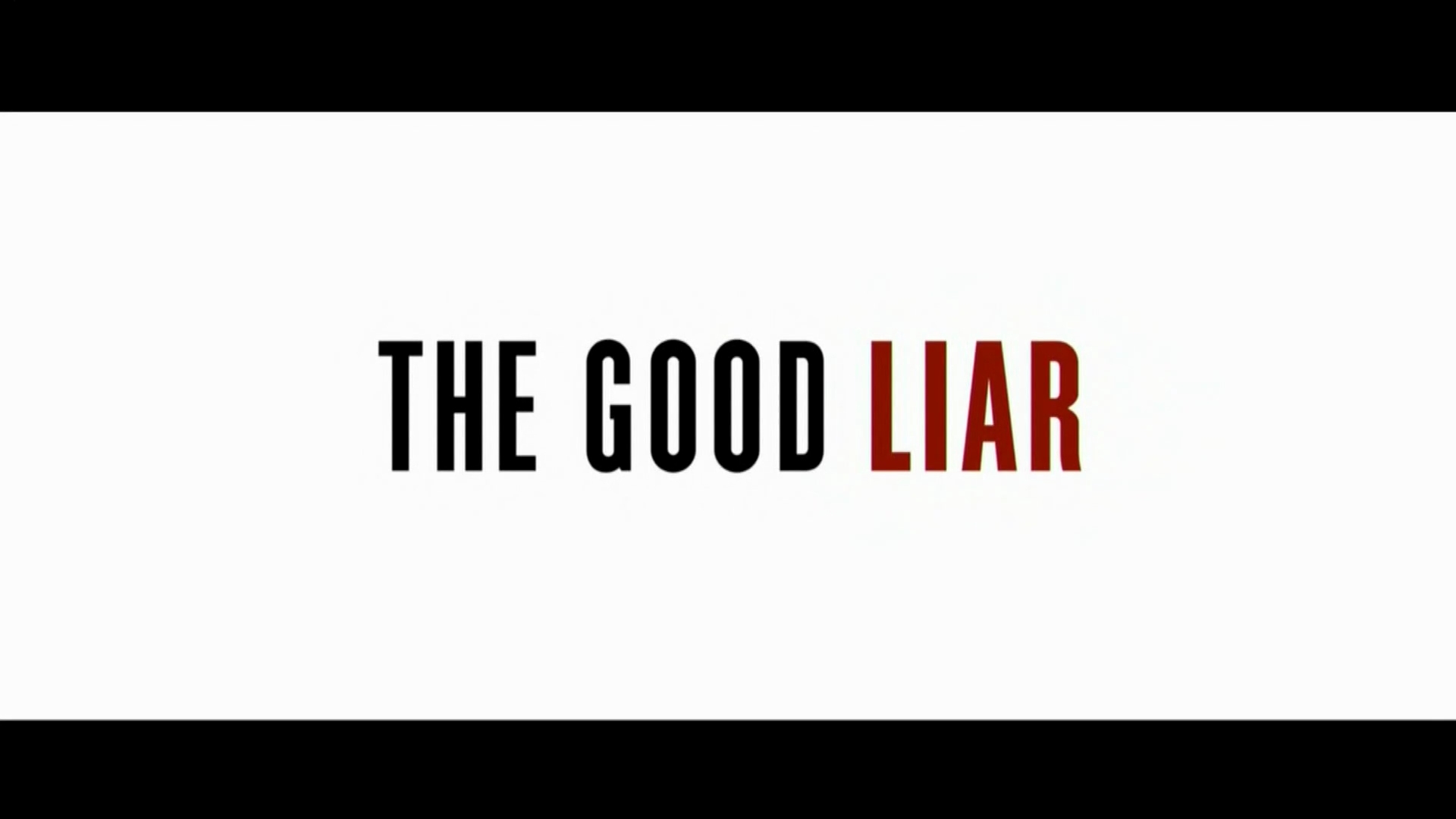