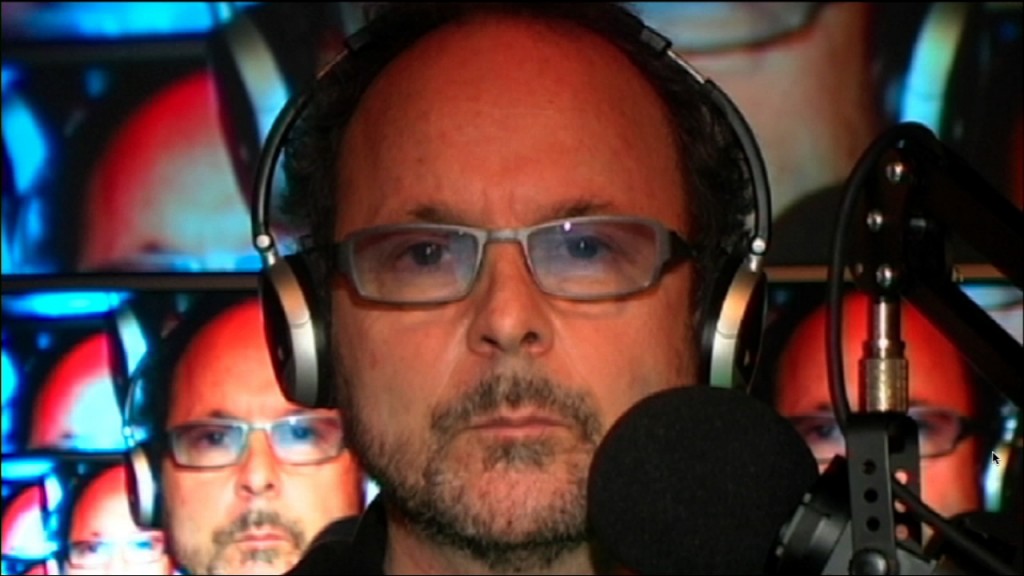 Remix the book, remix the music, remix the visuals. Its time we take stock of where we are in the post reality – with the total pervasiveness of mechanisms for capturing and recapturing our every thought and idea – we have come to the ultimate fulfillment in the digital age of appropriation: remix the life. For those unwitting post-millennial babies growing up in the glow of the flat panel display, whose well-meaning parents wield smart phones pointed at their every move, squeal, baby-talk, romp, first words, off to school, crush, musical, date, prom, graduation, job, marriage and on and on… documented, archived, backed up, edited and reedited, scored and arranged. We’re not talking home movies anymore, we are talking about life: the remix.

We are talking about a vast personal digital archive stored on terabyte drives, rows of clean metal drives, stacked where once books were stored. We’re talking about our very own sound effects libraries and media archives that would rival a post-production house. And it’s all there, all for the taking. Just fire-up your video editor with its browser containing the vast expanse of life experience sorted by neatly organized meta-data, gloriously online, all retrievable in a nano-second to the time-line of one’s very own narrative existence. Yes it is all there, everything! everything!! Everybody. Everyone you ever knew or even dreamed of. Streams of dialogue exported from social media: love lost, chattering gossip, dreams extinguished, enemies conquered, friends cast to the junk pile of the forgotten and re-discovered.

Yes, in the post reality, we can never really lose anything! It’s been archived somewhere, data lurking in some un-emptied trash bin on a retired computer, or, cast off on a viral trajectory only to spring back when least expected. Yes! A life distributed amongst the infinite servers across the Internet. Somewhere in the bits and bytes traveling through the global noosphere is a piece of our own consciousness cast from the mothership. But don’t worry, (or yes, worry) it’ll all come back to haunt your dreams and memories until you no longer even need your editor to compose your self-narrative, but rather, it just plays and loops and randomly-accesses endlessly in your tired brain, which no longer even belongs to you! Because you see: in the remix of a life enmeshed in the “intertwingled” connectedness of the social media, you are no longer the sole author of your own story, no longer the sole captain of your ship, the sole master of your universe. you are now one of the many-to-many in the grand collaboration, whether you like it or not, you are a now a role-playing avatar (and even your avatar has avatars) in the great multi-user global epic: the gesamtdatenwerk, with its cast of billions.

Yes, now go to it, don’t even hesitate, there’s no time to lose: remix the life!