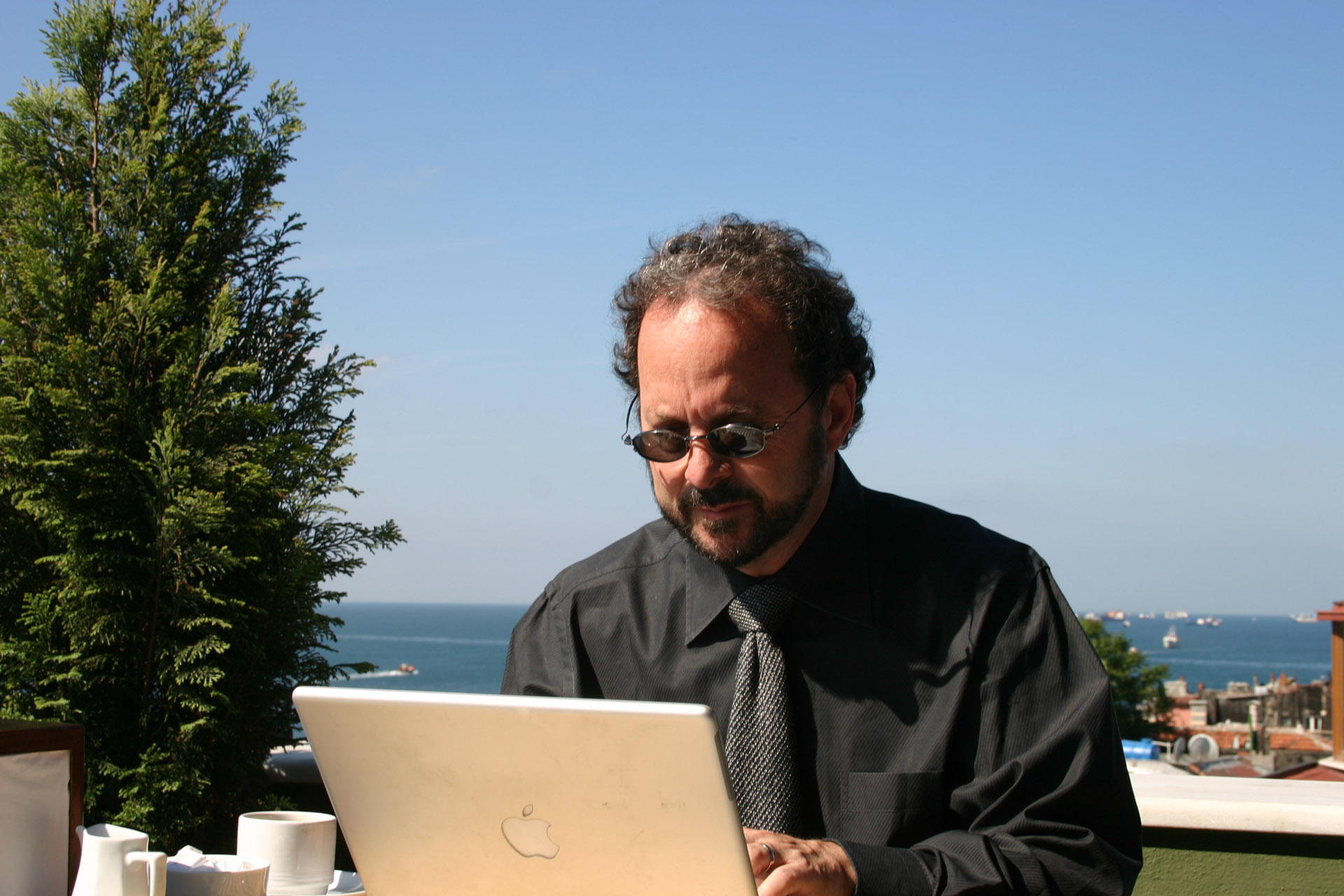 Times of crisis demand urgent actions. I am busy making preparations at the Consulate here in Istanbul for the important task of reclaiming the American Pavilion of the Venice Biennale.

As I mentioned in my letter to Biennale President Davide Croff, the 2005 Venice Biennale is an opportunity to reflect on the state of art midway through an apocalyptic decade of extraordinary crisis marked by uncertainty, deception, religious extremism and global terrorism.

It is only through the artists, underground and established, transmitting an ethereliquary of ideas that won’t burn; that we will draw back the veil on the convoluted and the ideology of Now.

It is in this spirit that we now advance the wishes of Walter L. Clark, founder of the American Pavilion, who stated at the first opening in 1930:

“It is proposed that, if the United States government ever creates a Department of Art, the building will be turned over to the supervision of such a governmental department… We believe that friendly interchange in the arts can but have an important influence in drawing the various nations of the world together in amity… that art itself may be vastly stimulated by an interchange between nations.”

And yes, we will prevail.