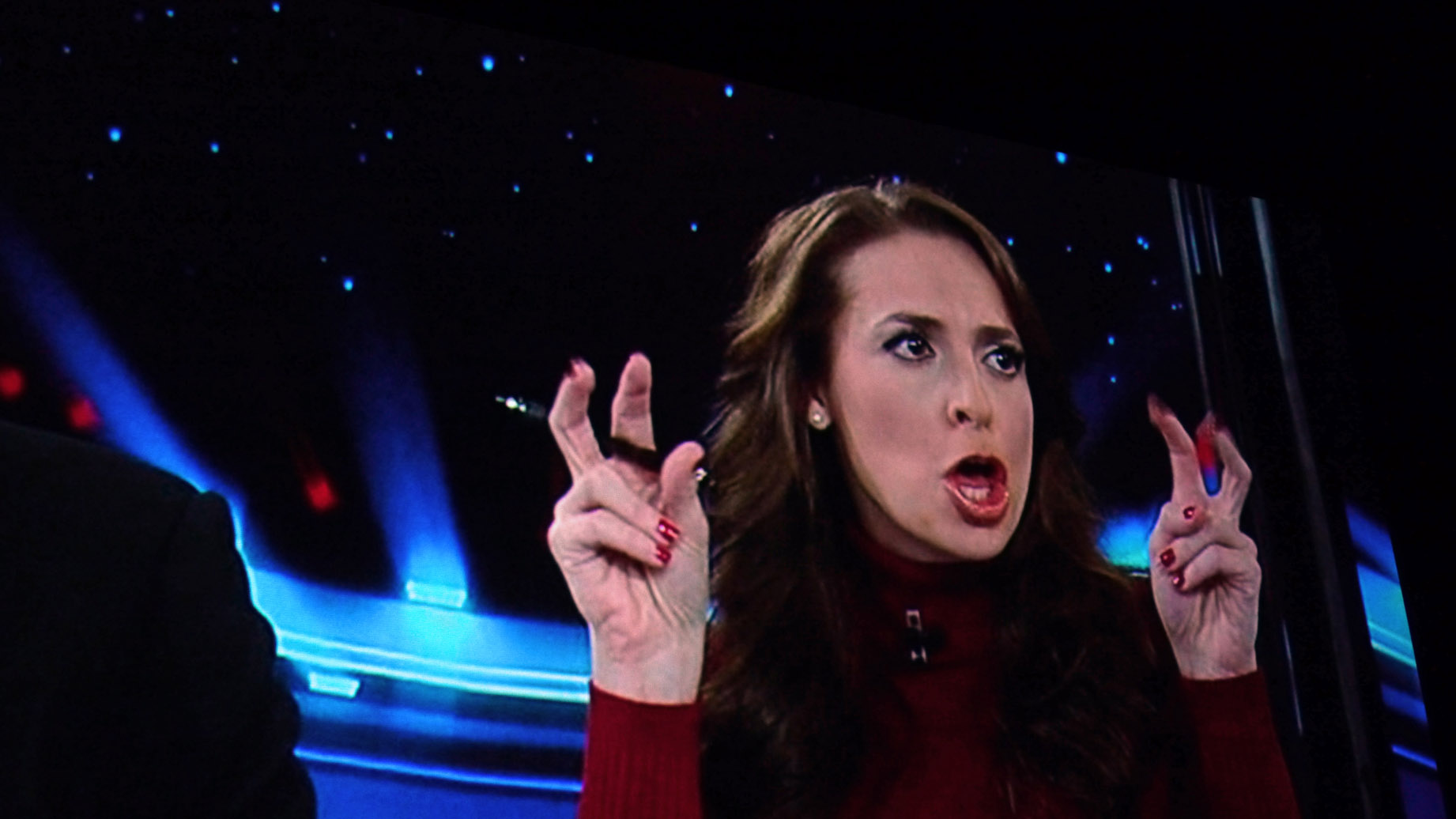 The post reality has been a long time coming. It’s certainly not my invention. For as long as stories have been told, humanity has immersed itself in the narrative of everyday life. Where story-making has delivered a lethal blow to our sense of what is real and what is not, between fact and fiction, is in the genre formally known as news. Oh, the bygone days of Walter Cronkite: “the most trusted man in America.” He brought you the “real world” – not the suspension of disbelief, mind you – but a real place, a world of real people and real events and situations you could believe in, wholesome and true and comforting as America was always meant to be.

Ah… but the days of Walter Cronkite are over, a thing of the past, and in his place we now have a lineup of pundits, commentators, analysts, shouters, and comedians. They represent every conceivable stripe of political opinion, and if you have the fortitude, you might absorb their information with a healthy dose of objectivity. But for the vast majority of Americans, the nation is hypnotized, dazed and confused, beaten down by daily volleys of hyper-manufactured opinion. The nation is, in effect: dazzled, spun, and detourned by the media discourse, which burrows in and infiltrates one’s consciousness until it embeds itself firmly in the mind, emerging as narrative, the narrative of our time.

The fantastically rendered pseudo-events that make up the plotline of this collective narrative has thus become our collective reality, far beyond the suspension of disbelief, forming an entirely new and entertaining realm of the realistic, or better yet, realesque, mind you, the primary condition of our post real state of mind. I say, welcome aboard, enjoy the ride, and watch your step in a brave new world encapsulated in quotes.