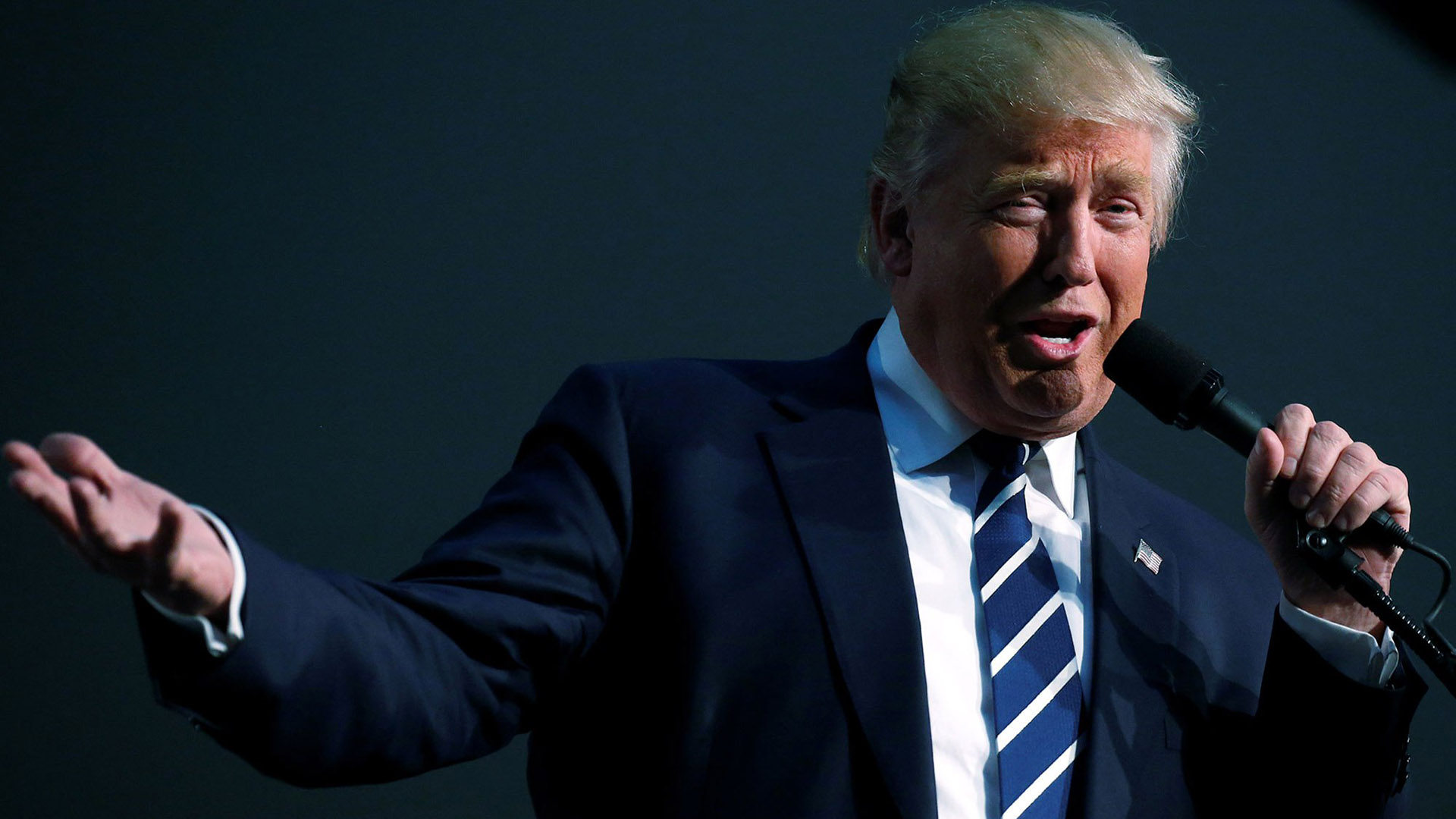 For over a year now, I have been writing about XTreme TRUMPology as a bizarre, sometimes entertaining, often frightening phenomenon that has infiltrated American politics. TRUMP’s performance skills and media-savvy has served as an endlessly abundant wealth of material to explore the mechanisms of propaganda to drive a political campaign. It was always a stretch for most critics and observers, that TRUMP’s message to angry white voters, single-handedly reviving the American Dream for the “forgotten man,” would land him in the White House.

But as we all now know (shockingly), President-elect TRUMP has pulled off an extraordinary feat none of us thought was possible. This proves, once and for all, that we have with absolute certainty entered the age of the post reality. For TRUMP has won the Presidency by performing a torrent of untruths to an unwitting electorate with such aggresive conviction, that they could no longer separate the real from the imaginary. That, my friends, is the very definition of the post reality.

We MUST be cognizant of how TRUMP has used techniques of political marketing to construct a completely fabricated world-vision to dupe the people with a bogus bill of goods. TRUMP is a branding genius and high-impact salesman, his only true skill set, and he has used his formidable powers of persuasion to brand the plight of the working class with a big TRUMP insignia.

What is little known, is how at TRUMP Bunker Control, the data center and brain of his operation, the campaign tracked everything they needed to know about the lives, habits, attitudes, desires, and frustrations of the rural working class. As a result, the TRUMP rallies, slogans, actions, lies, and insults were all directly targeted to the deflated dreams of the angry and forgotten, like a Pavlovian exercise in total voter control. It’s no wonder the so-called “deplorables” all flocked to the polls yesterday to express their XTreme bitterness, taking revenge in the grand TRUMPian style by overthrowing the political establishment.

And now for the next four years (+), we are forced to live in a post-truth TRUMP America. What we must do as resistance to this absolute loss of the real is cut through the dense fog of media + hype + propaganda + disinformation by exposing what others can’t or refuse to see.