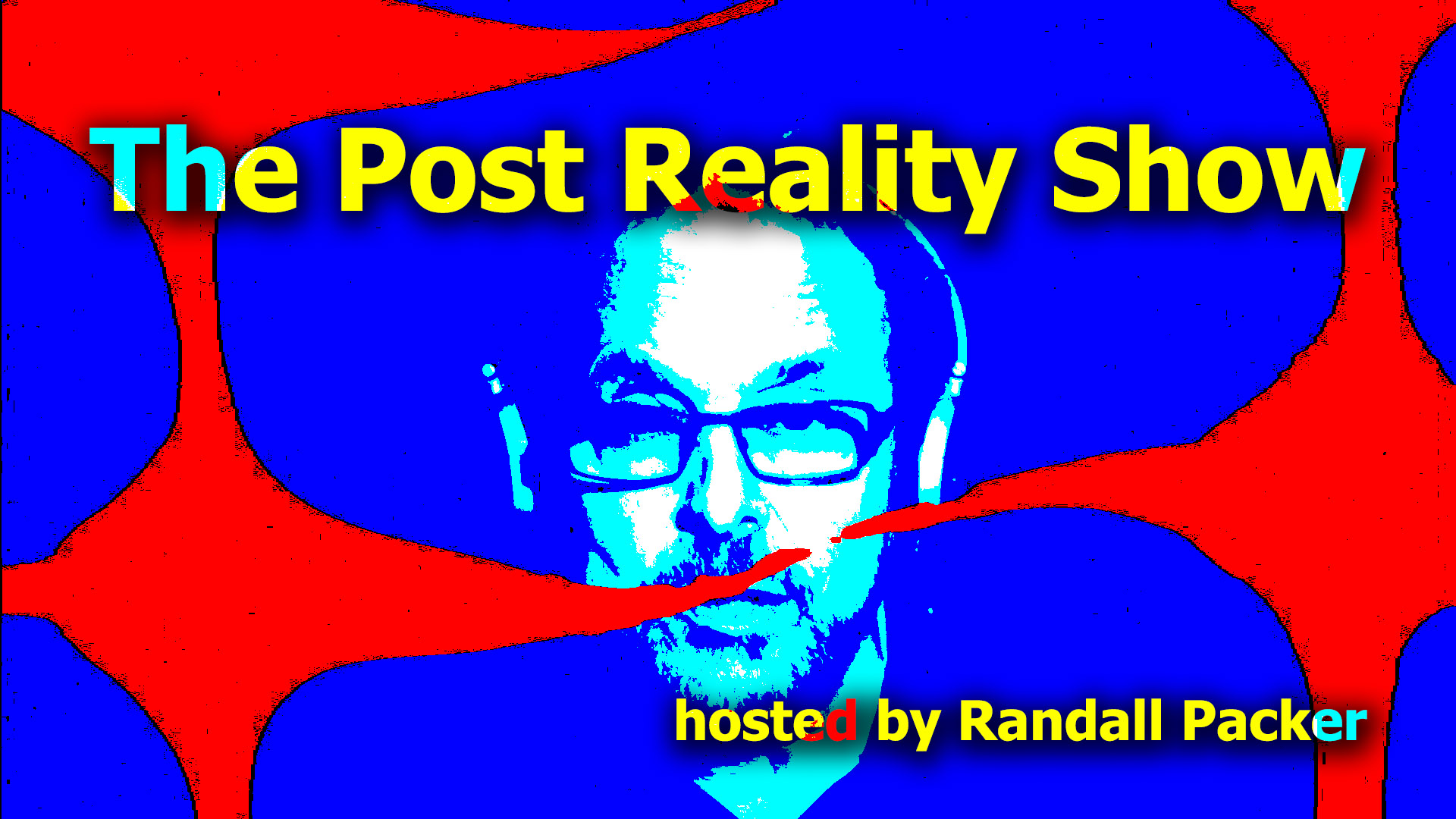 Down here in the cold, dark space of the studio bunker, where a sliver of bright light filters in from the snowy surface of the earth outside, I contemplate the evolution of this overly-ambitious project: The Post Reality Show.

A little more than three years ago, I made an excursion into the Underworld of America, an epic confrontation with the powers that be in a dysfunctional era of our political history. You see, what I discovered in my travels through the hyperreality of the 2000s, when media distortion and disinformation had proliferated without restraint and infiltrated the American psyche – was the dramatic predicament of displaced reality. Since this blow nearly sent us all careening over the edge, into the abyss, I have given the issue a great deal of thought. The images of rogue politicians remaking and reshaping the narrative of the events unfolding post 9/11, a technique straight out of the Orwellian playbook, has since given me reason to believe, and even confirm, that we are not simply talking about the displacement of the real, it is a more potent change, it is a permanent state of convergence between the real and the virtual: we were hypnotized. 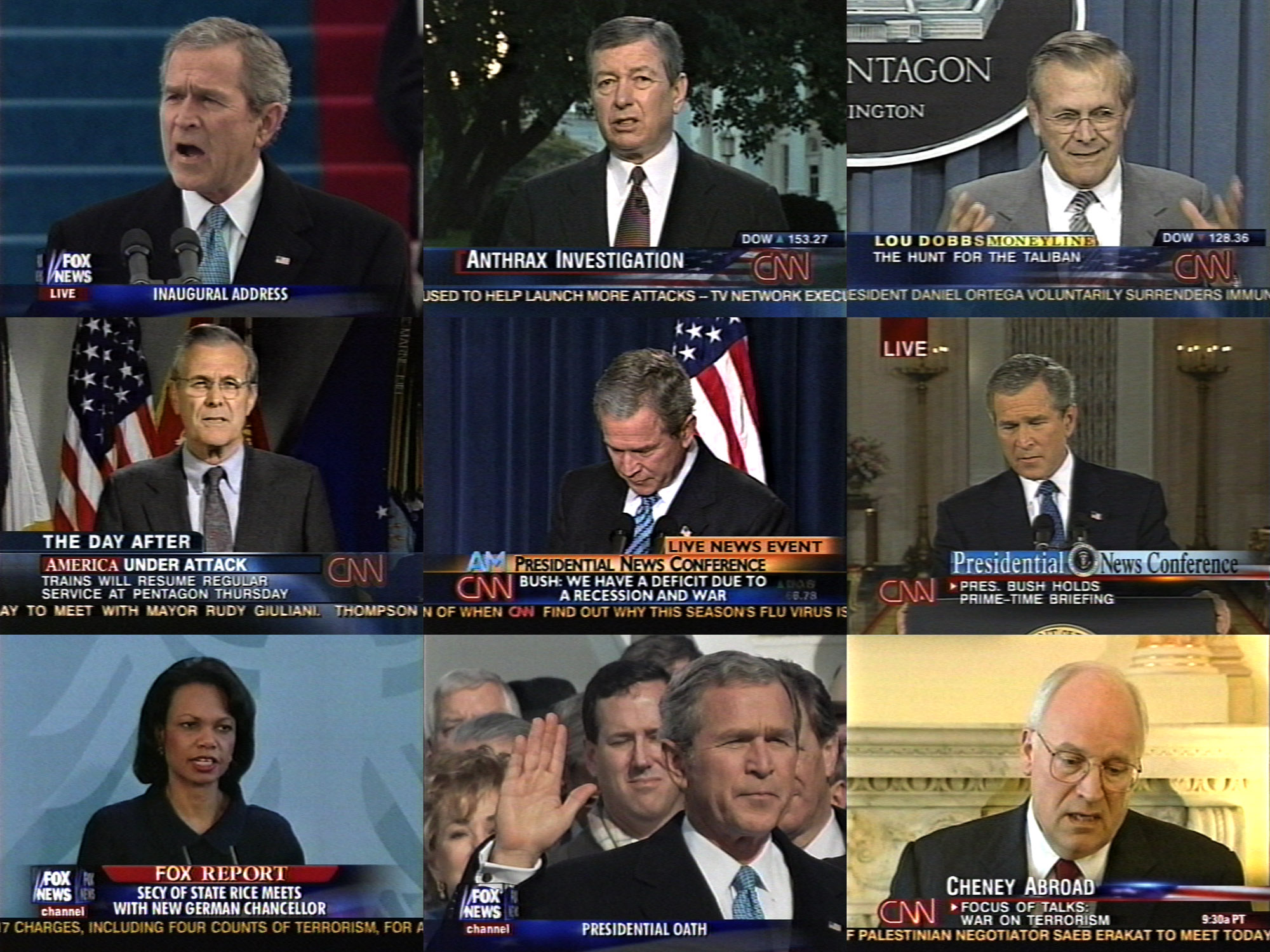 Those times of crisis only served to exasperate our already insatiable media diet, leaving us vulnerable to those who would attempt take control of the information pipeline, whether they be politicians, advertisers (a la Mad Men), tele-evangelists, news pundits, corporate moguls, and the like. We have steadily approached the point in the dizzying 24/7 frenzy of the media culture where the simulated constructions of the hyperreal have subsumed the real. In other words,  we now live as quasi-cyborgian creatures tethered to our mobile devices, laptops, and even robotic sex-dolls: the separation between that which is real and that which is not has become a zero sum game. 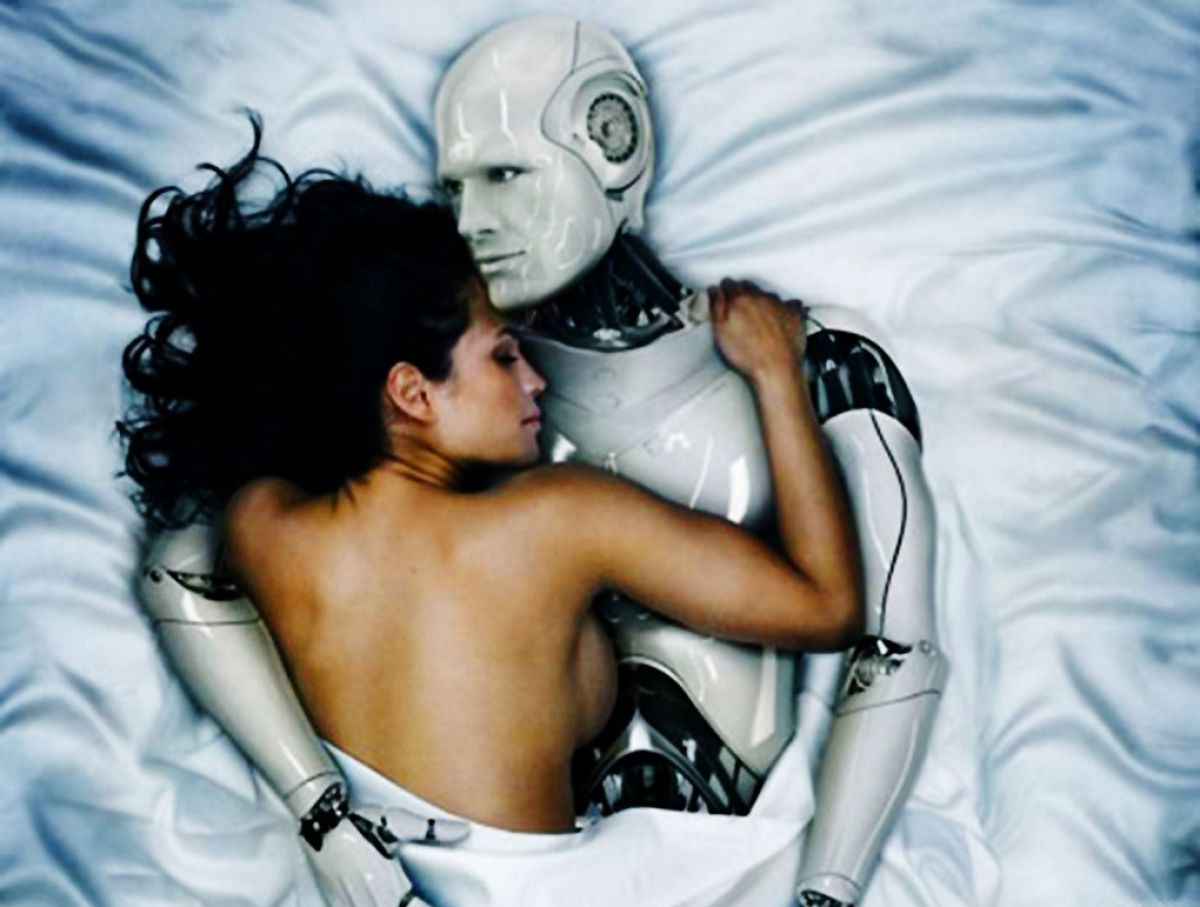 It is in this present day reality where we inhabit a new kind of territory that has blurred our perception between what is real, what is simulation, what is non-human, animated, or mechanical: we have entered, clearly and unequivocally, the post reality. We no longer even care! It is as thought the shock and distortion of media penetration has numbed our senses: we now seek a new kind of pleasure from our intimate relationship with computer simulations and animated constructions. We are seduced by the wonder of these alchemical transformations that have altered our experience of being in the world: one that is highly connected, instantaneous, fabricated, and made-to-order.

As the snow falls outside my studio bunker on this wintry, December day, I consider the cold world we have created: manipulated, opaque, pixelated, and often times hostile. It is here in the studio that I confront the cold, in fact, I embrace it! As an artist, I am conducting a form of inoculation to the numbing conditions of an excessive media diet, preparing the first series of episodes of The Post Reality Show beginning early next year. With my studio designed as the mis-en-scene for launching this exploratory excavation, I intend to penetrate the psychic disturbances rippling through our subterranean collective memory. What else is there to do here in the nation’s capital?