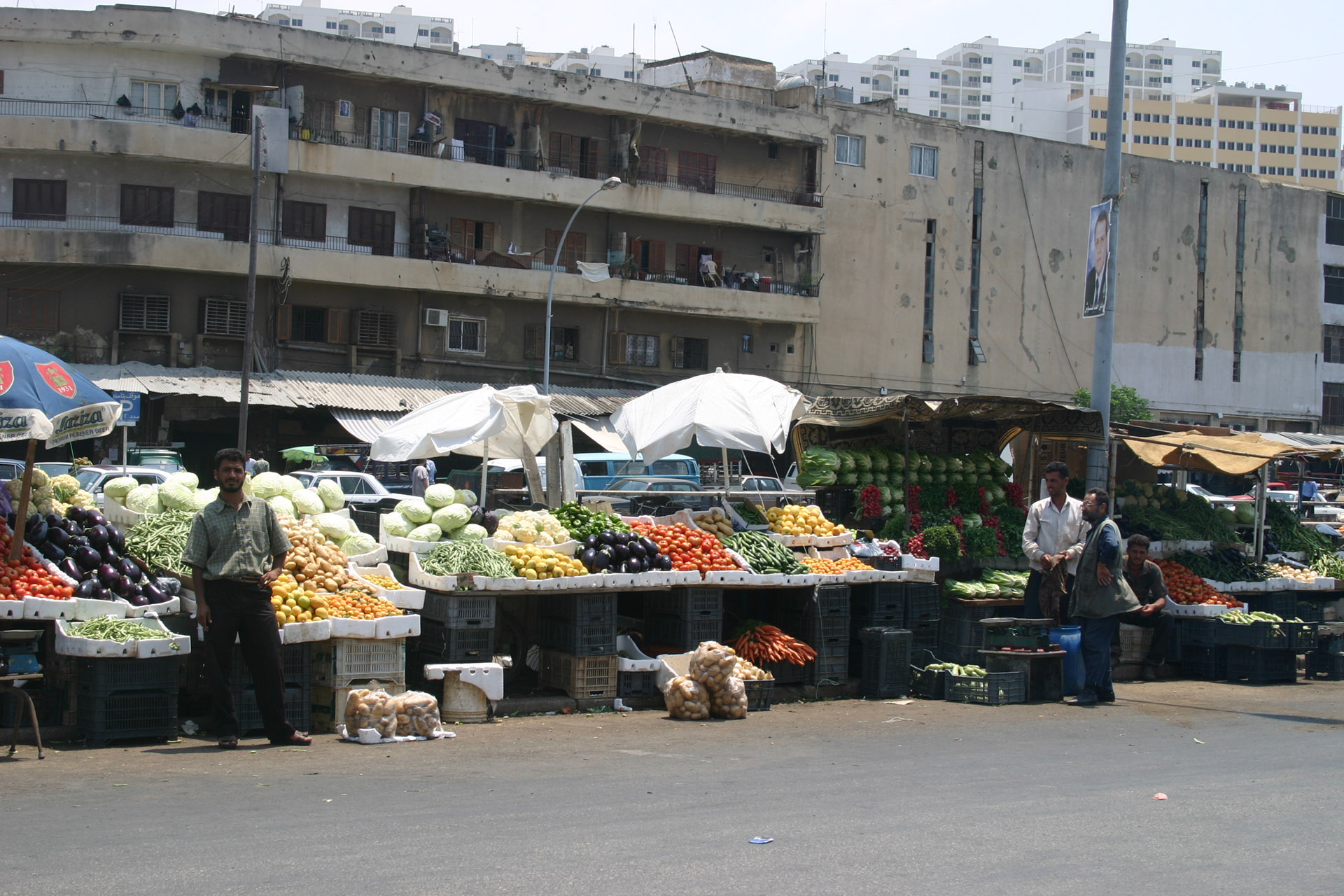 In Lebanon’s poor northern city of Tripoli, with its open markets and dilapidated buildings, we toured last year examining conditions of hostility and resistance. It turns out this predominately Arab community of Shiites and Sunnis has been an active recruiting ground for insurgents to fight the American “War with Islam,” as they view it. In a battle they cast as existential, the Tripoli militants believe the United States and Israel (a bitter enemy of Lebanon), are, according to the Washington Post:

“Fanning the flames of sectarianism as a way to further divide the Arab world and create a region even more balkanized than today’s.”

The effects of military intervention with the naive aspirations of democratic transformation are having exactly the opposite effect, instead, creating an environment of hatred… with each Abu Musab al-Zarqawi killed in the war, there are thousands of recruits ready to take his place. Here in Tripoli, we see the living proof that the mediational impact of the Iraqi occupation will bring nothing but the politics of chaos.