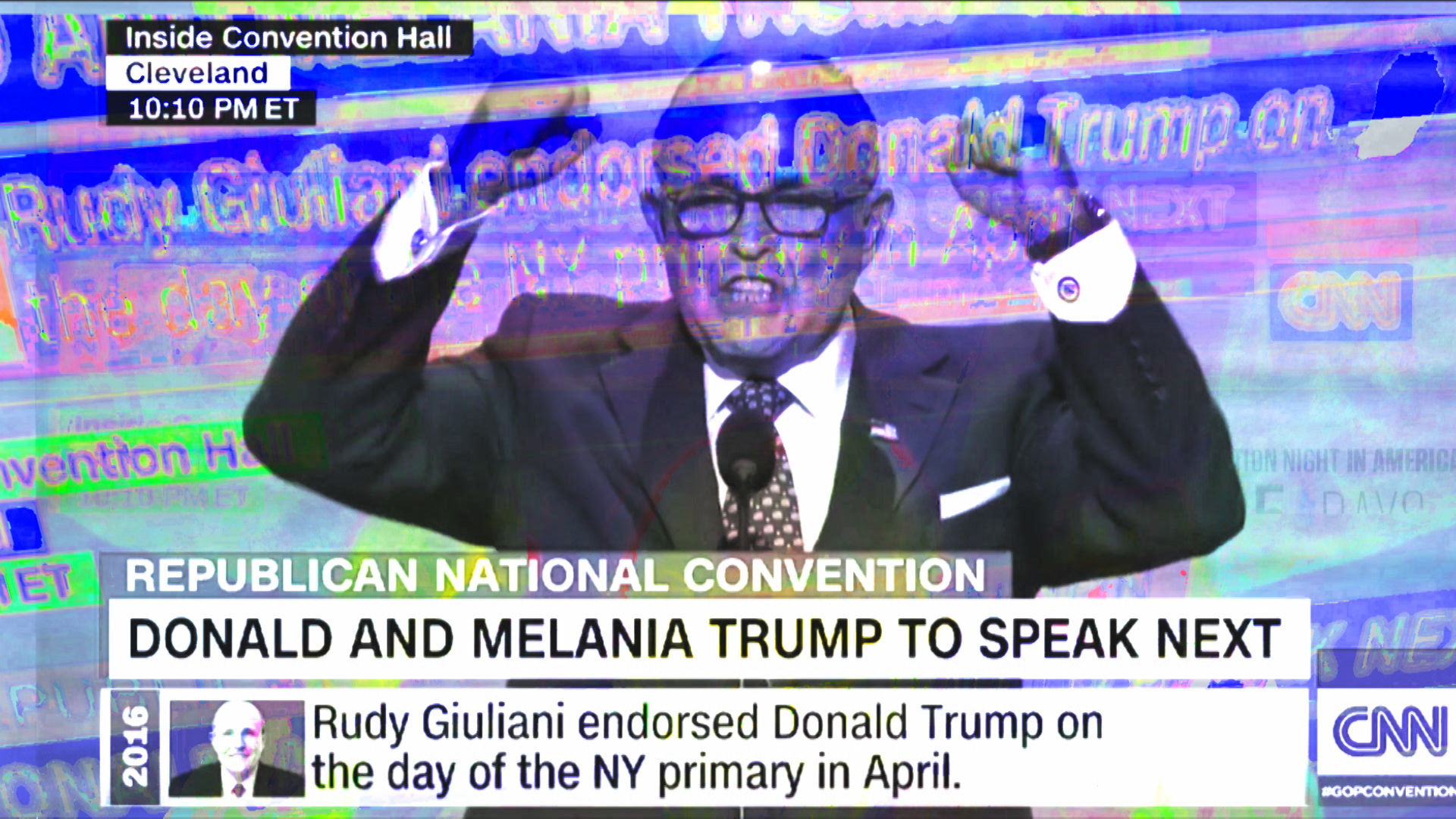 With the election in its final throes, hurtling towards a crashing, churning, disintegrating grand finale, there is no turning back. History has been altered, permanently, irrevocably, by the forces of media that have upended every aspect of public discourse brought on by the rage of the malcontents. It is hard to believe the tone could have changed so dramatically since Obama’s “yes we can.” Now it’s “no we won’t.”

We can trace the evolution of the media’s impact, beginning (at least) with the Nixon-Kennedy debate, when for the first time, the image of broadcast television reached pervasively into the living room and the election process, radically shaping the narrative of public perception. Since then, we have increasingly seen the rise of media savvy political candidates and their operatives grabbing hold of the power of transmission to amplify ideologies and in turn destroy the message and character of opponents.

And with the onslaught of reality television, a medium based on the pseudo depiction of reality through the manipulation of our basest emotions, the line of demarcation between that which is real and that which is not has blurred and dissolved, ushering in what I refer to as the post real. In the age of TRUMP the political candidate, a master of media propaganda and reality television, he has perfected the performance of reality distortion through innuendo, conspiracy, and personal destruction. To the delight of his angry followers, TRUMP has wielded his powers of persuasion and performance as the people’s raging avatar against the establishment, whipping up the media into an epic frenzy of dueling punditry such as we have never seen before.

With the explosive effects of a media storm echoing with savage feedback in the final days of the election, I fear, he has unleashed an uncontrollable force that will never subside, stirring up a mob-revolution of angry white voters and alt-right conspiratorial troublemakers, fact-killers, racists, and assorted malcontents who are now waging a TOTAL WAR against the political system.

And so, for the next few days, I am monitoring and recording this turbulent river of media torrents, a denouement to a startling deterioration of discourse, reason, and civility.