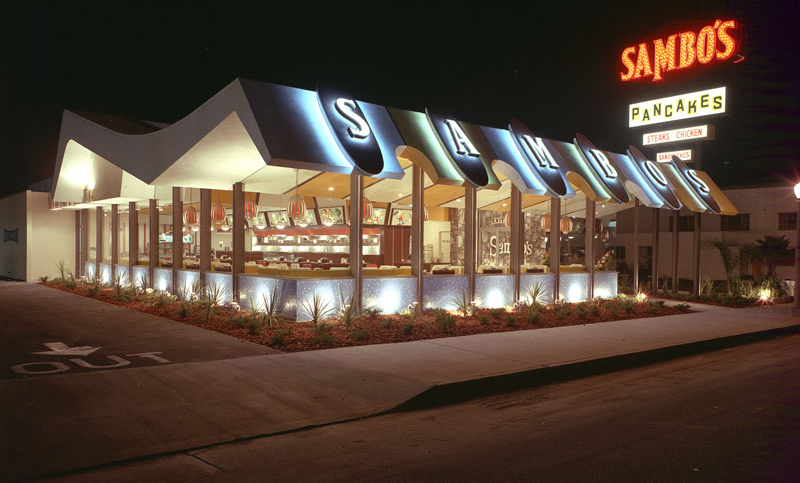 A flurry of emails just arrived from Paul. It all comes back to me as a long-ago hallucination, that fateful night at Sambo’s in Lake Oswego, Oregon. It was the 70s, and Sambo’s was one of the last remnants of the not-so-politically-correct 1950s culture. 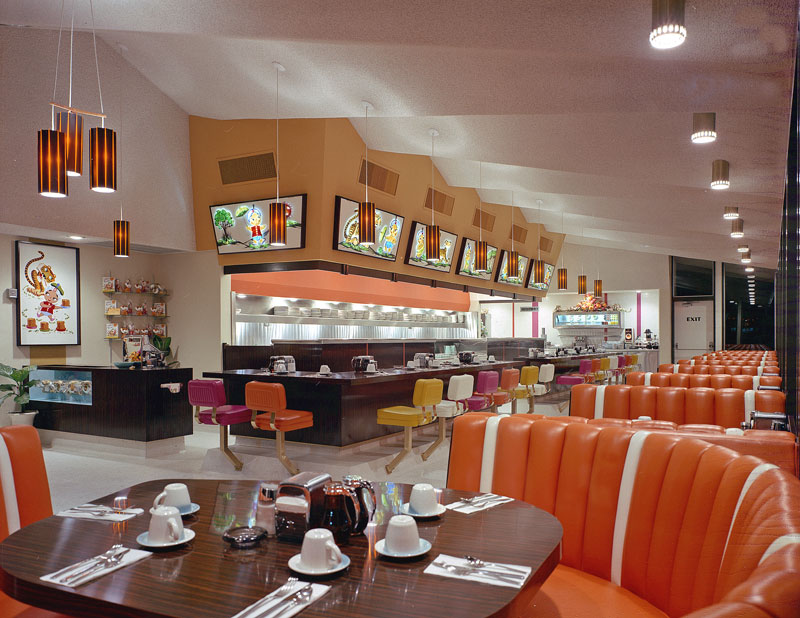 Sitting next to me at the formica counter was Paul. He was hard to ignore, sitting there with his sheets of paper, a multitude of pens, busily scribbling away into the night like some mad apparition from another planet. I was quietly reading Tom Wolfe’s The Electric Kool-Aid Acid Test. This was nearly forty years ago (we were kids, just out of high school…), and yet, I can still hear that whispery voice, mellowed by the 60s and too much LSD, coming from nowhere, saying: “you’re either on or you’re off the bus.” Well, that began an 8-hour conversational binge over gallons of rancid Sambo’s coffee.

We eventually went our separate ways: I hadn’t heard from him in over 30 years. We all thought he was dead. He’s not, and his mad rants and visionary tirades still prevail, after all those years. Paul is still a savant. The last time we spoke, the Internet didn’t exist. Now those splintered, half-crazed, half-genius ideas are landing in my in box, after 30+ years, that voice, whispering again:

At any age, always remember time.
Time is perfect.
If we observe, or do the right thing….it’s an amazing experience.

The rest of Time is probably compense.
Forget about its un-even-ness.
Its un-equals.

Go with the float.

Just a little opinion, in way of advice –
not to waste your life.

Even if you have a long one,
never waste it. 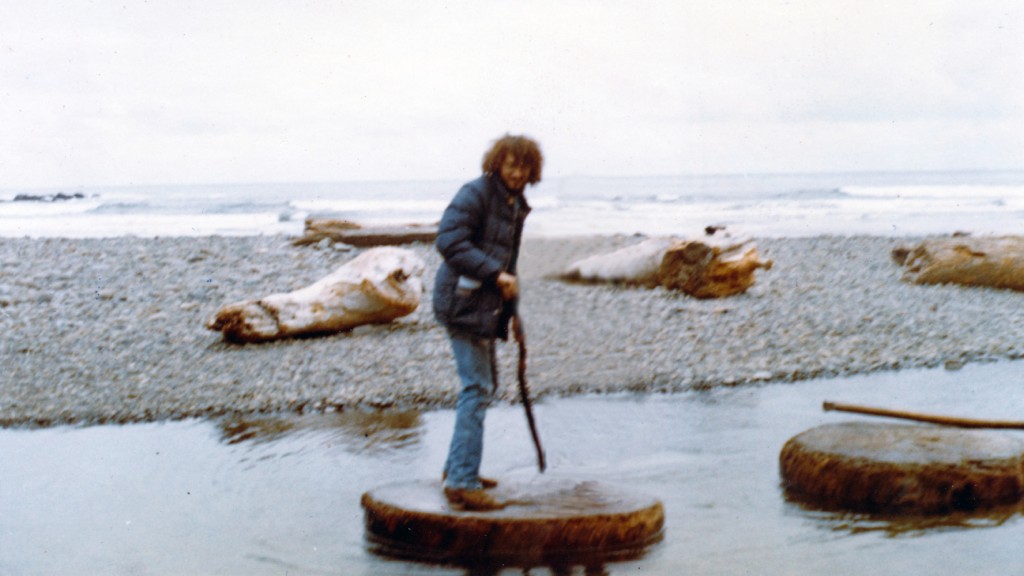