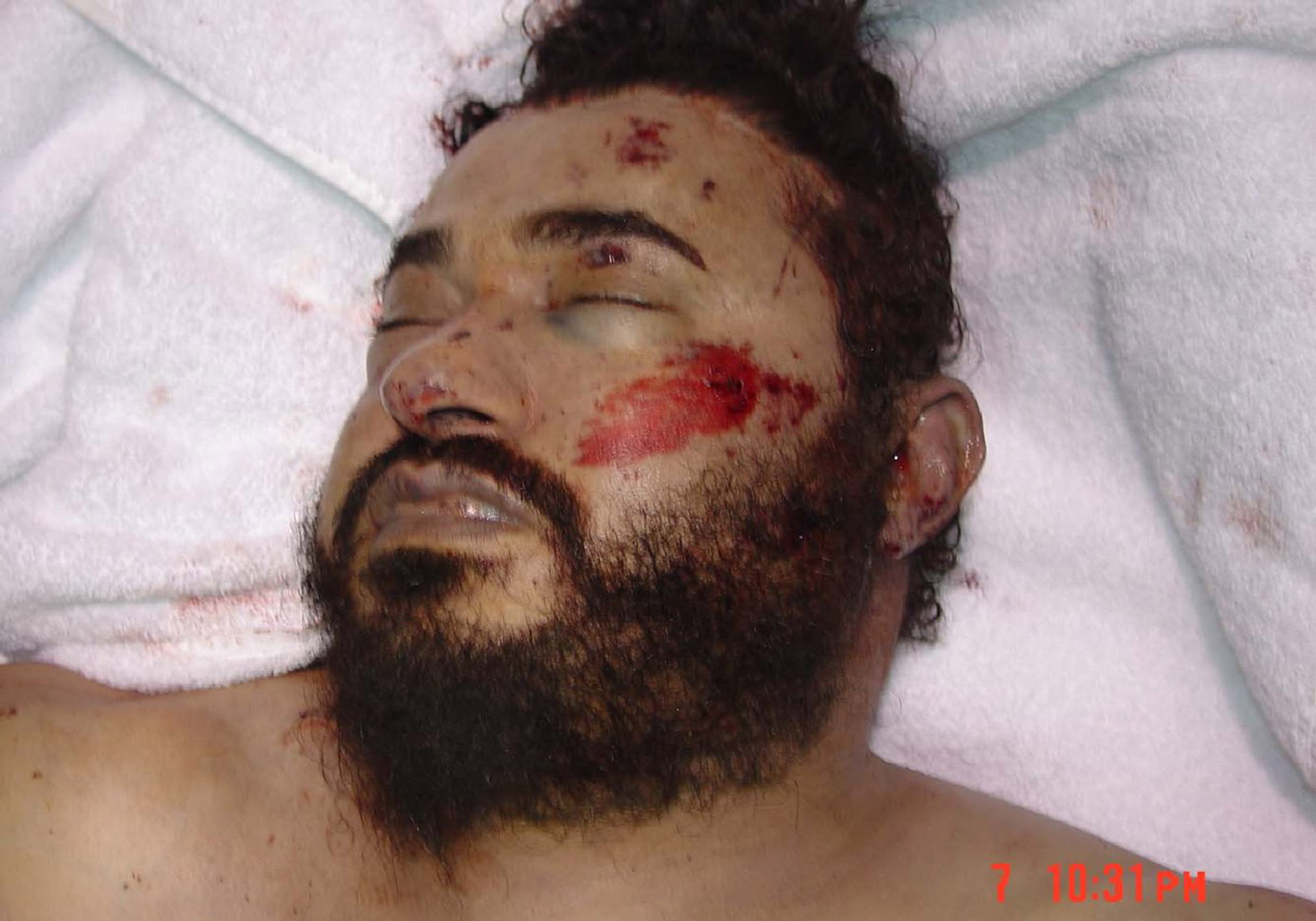 The “War with Islam” will not be fought by simply killing military leaders, when an entire people has been outraged by the US military intervention in Iraq, which has defined America’s image as a crusader bent on transforming the culture of the Middle East.

“a good brother, [who] has a history in jihad [holy war] and is knowledgeable. We ask God that he… continue what Sheikh Abu Musab [Zarqawi] began.“

For al-Qaeda, the successor Hamaz Al-Muhajir is a symbol for a people in exile. In the current situation, he represents an Iraqi nation exiled under American occupation. Historically, he is an Islamic icon of the followers of the Prophet Muhammad who fled under siege to Medina, Saudi Arabia.

The damaging American intervention is only inflaming religious extremism in the Middle East, and for every fallen Zarqawi, there will be an Al-Muhair to take his place.