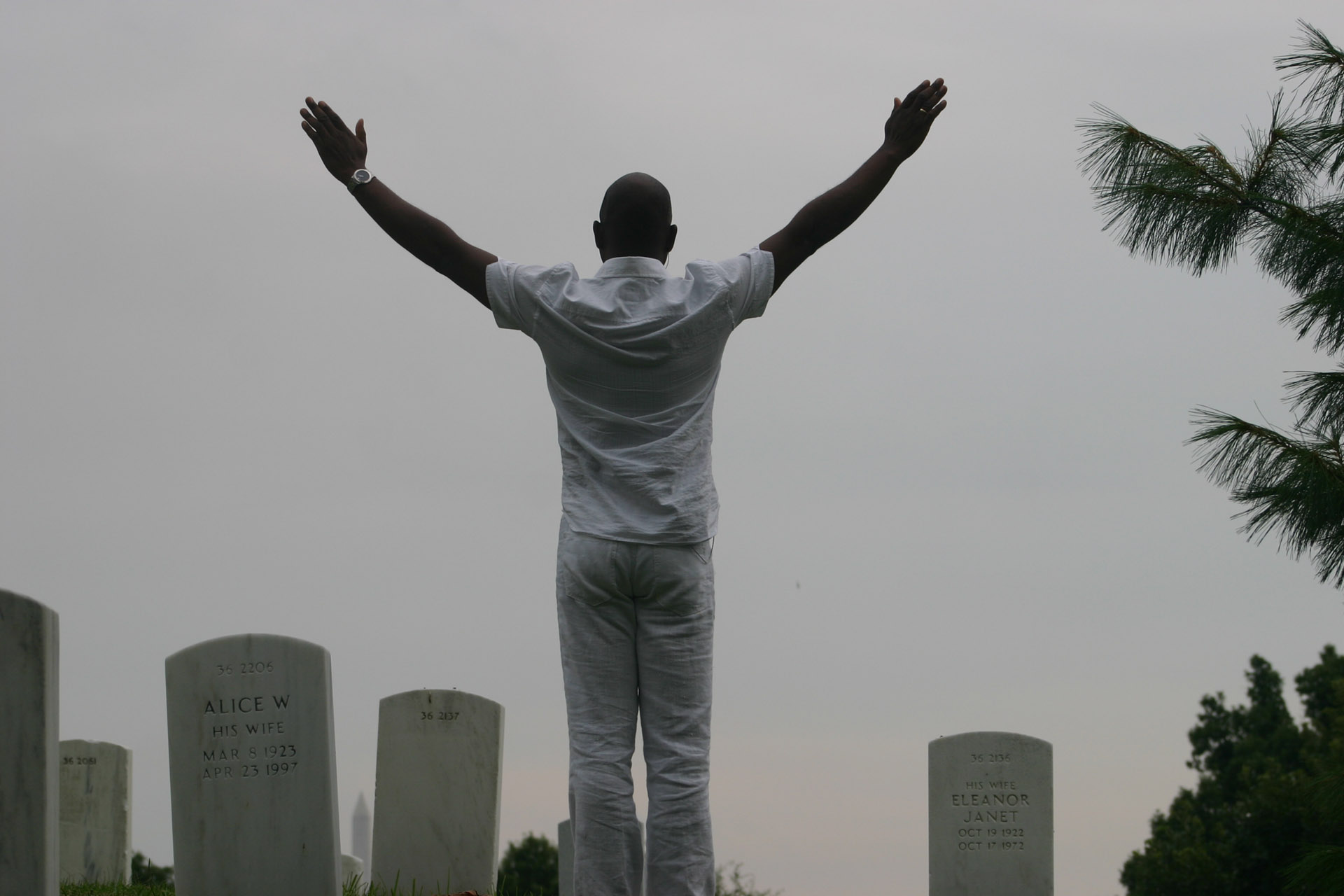 He’s the greatest phenomenon that has ever crossed the horizon of this world. He’s the centerpiece of civilization. He stands in the solitude of Himself. He’s honest and He’s unique. He’s unparalleled. He’s unprecedented.

He is the loftiest idea in literature. He’s the highest personality in philosophy. He is the supreme problem in higher criticism. He’s the fundamental doctrine of true theology. He’s the miracle of the ages. Yes, He is. He’s the superlative of everything good that you choose to call Him. He’s the only one qualified to be our all-sufficiency. I wonder if you would know Him today?

He is Orf and he is Coming…