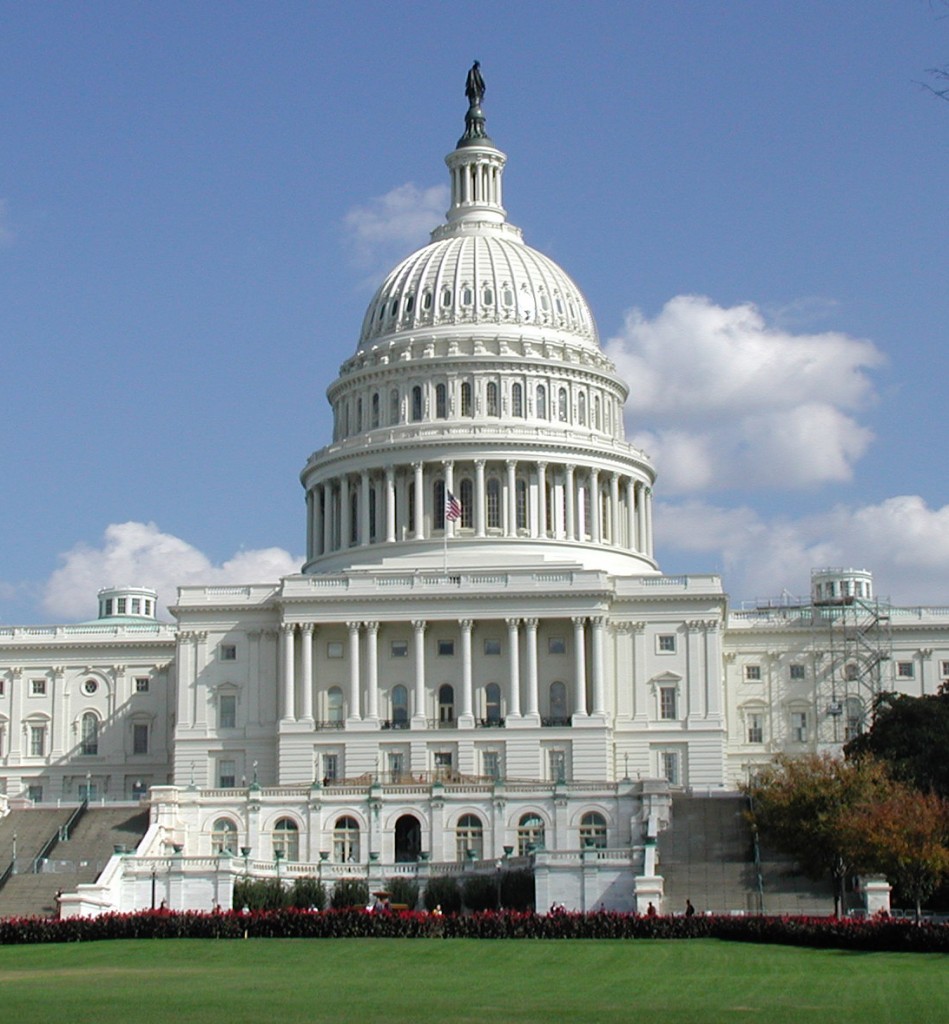 When I moved to Washington, DC from California 11 years ago, I was called to action. How could I not be? The monuments, the gleaming government buildings, the motorcades racing by, it’s the most fantastic stage set, bigger than Hollywood, epic! I had been cast into the greatest action adventure of all time. I created my own branch of the government, I built a grave when the nation died, and I set off on a perilous journey into the Underworld of America to find solutions to illnesses that eternally afflict humanity. Since returning, I have been asking myself, where in Hell do I go from here? Well, these are the kinds of problems I face every day in my studio as an artist working in the nation’s capital.